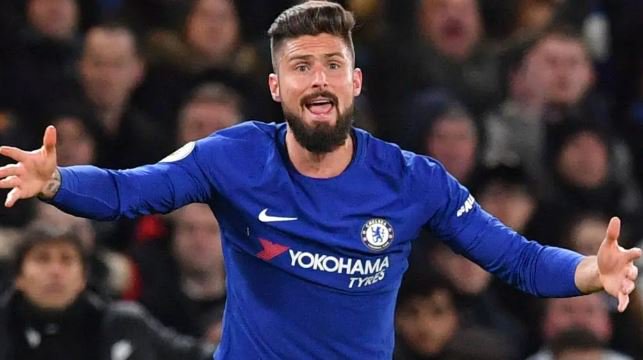 Chelsea striker Olivier Giroud concedes he will have no option but to leave Chelsea in the January window should he continue to be left out of the team by Frank Lampard.

The France international has made just four appearances this season, only one of which has come as a starter.


Tammy Abraham has replaced Giroud as Chelsea’s first choice striker and the England international has impressed with scoring nine goals in 12 matches for the Blues.

Olivier Giroud decided to move to Stamford Bridge to aid his international career as he had fallen down the pecking order at Arsenal.

And, with Euro 2020 approaching, Giroud has hinted he may have to do the same thing should his fortunes stay the same at Chelsea.


‘I’m going to fight for my place at Chelsea, the coach knows it,’ Giroud told the media after France’s draw with Turkey.

‘After, we will make a decision in January. If you ask me if I want to leave, not necessarily. But there are things that will make…I can not settle for what I have today in Chelsea.

‘I have some beautiful years in front of me. I’m 33, I still have legs and I have a body that will allow me to play a few more years. I have a healthy lifestyle and I feel good physically.

‘I want to have fun and play more games. Chelsea is my priority but afterwards if in the end I am forced to make a choice, I will do it like when I left Arsenal.


‘He (Frank Lampard) will almost certainly watch the matches [I just played for France]. In any case, I am going back to Chelsea pumped up.’

Chelsea are currently operating under a two-window transfer ban and would not be able to sign any replacement for Giroud should he be sold.

Tue Oct 15 , 2019
Manchester United shot-stopper David de Gea has suffered an injury in Spain’s Euro 2020 qualifier with Sweden in what could be a huge blow for his team ahead of Liverpool clash. The Red Devils goalkeeper was clearing the ball in the match when he appeared to pull his groin. De […] 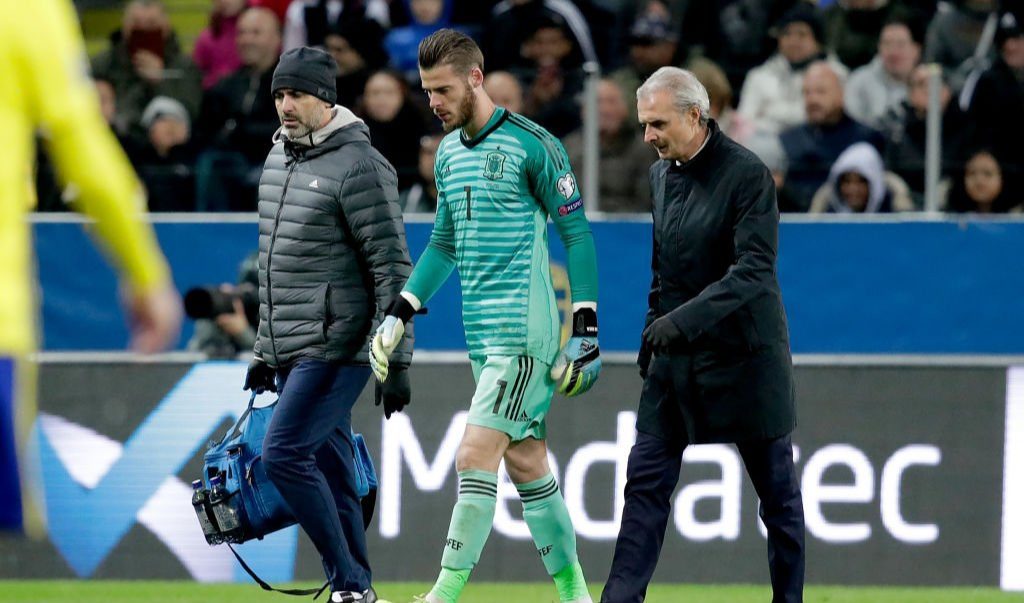