Former Liverpool and Manchester United forward Michael Owen, has revealed that the only thing Chelsea needs to win the Premier League is to sign a top striker.

Owen believes the blues have not had a top striker since Didier Drogba, who last played for them in 2015.


He spoke to Premier League Productions ahead of Chelsea’s FA Cup game with Barnsley on Thursday, insisting that Olivier Giroud and Tammy Abraham are not in the list of top 10 strikers in the world.

“I have never felt comfortable with Chelsea’s main centre forwards since Drogba probably,” Owen said. “I only say that when I am talking: ‘Are Chelsea going to win the league? Are they real contenders?’


“It is a department that a lot of managers have tried, even Werner – they keep trying to buy bigger, better strikers. I just don’t think they have got it right since and they’ve spent fortunes.

“You mentioned Diego Costa, they bought Fernando Torres at the top of his game, (Alvaro) Morata they spent big money on. They know there is a problem.


“They get by – it is not glaringly obvious but if they want to win the league [then they must sign a top centre forward].”

Fri Feb 12 , 2021
Chelsea head coach Thomas Tuchel has criticized his players for being “too passive” and lacking “intensity” after their 1-0 victory over Barnsley in the FA Cup. However, Chelsea goalkeeper Kepa Arrizabalaga kept the score at 0-0 by half time with two fine saves in the first half. Tuchel’s side were […] 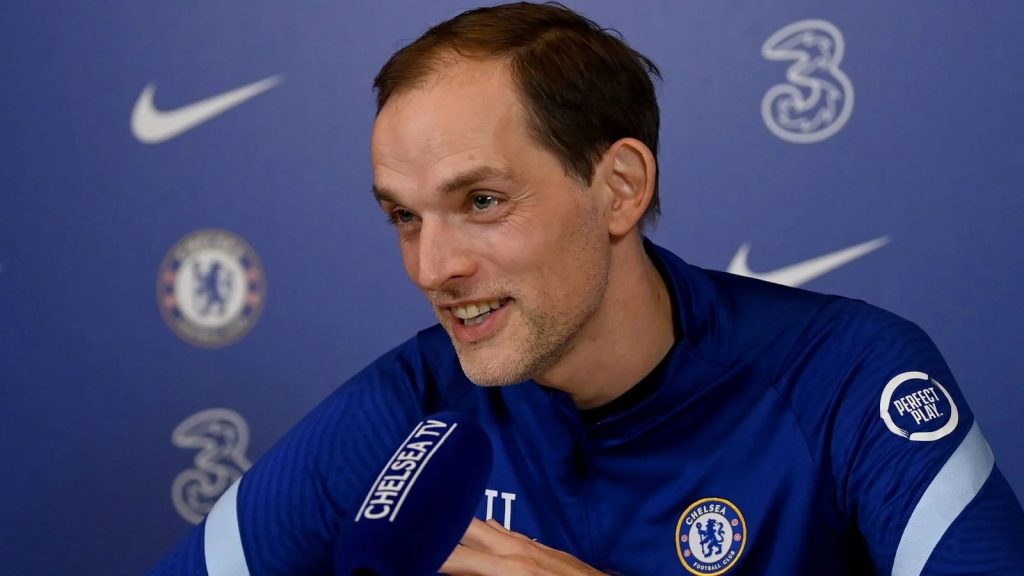