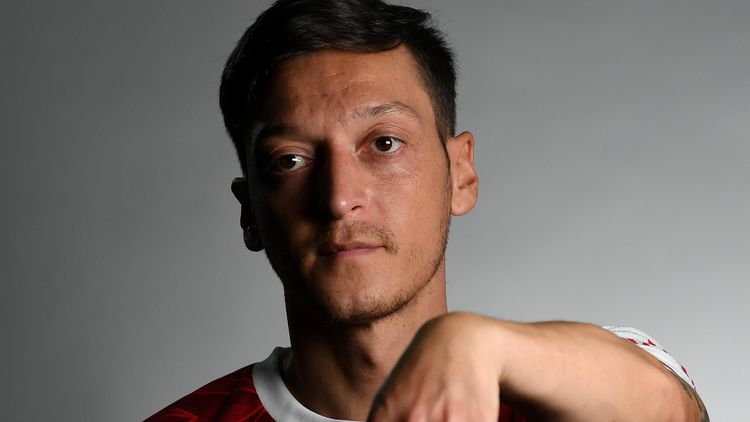 Mesut Ozil has agreed a three-year deal with Fenerbahce which could bring an end to his Arsenal career and could be as early as this January window, according to reports in Turkey.

Ozil has been frozen out of the team under Mikel Arteta this campaign and had been rumoured to be in talks with MLS side DC United.


Broadcaster NTVSpo claimed on Wednesday that the midfielder had agreed a transfer move to Turkey, less than 24 hours after it was reported DC United had made an offer to Ozil.

It is expected that he will move to Fenerbahce on loan initially until the summer, with Arsenal subsiding his wages, when he will then sign for the Turkish side permanently on a deal worth around €5million a year.

Ozil moved to the Emirates in 2013 and was one of the club’s most influential players during a period when they were able to win three FA Cups.

But he has been exiled from the first-team at Arsenal for the whole of this campaign, failing to even make Arteta’s Premier League squad and has been reduced to tweeting from the sidelines.


On Tuesday he posted a picture of Istanbul on his Instagram page – and will now be moving to the Turkish capital, according to reports.

Ozil signed a new deal worth £350,000 per week in January 2018 but after Arsene Wenger left the club he had issues with Emery and then Arteta, leaving Arsenal desperate to offload him in January.


His close friend Sead Kolasinac has also left Arsenal to join Schalke on loan and further departures are expected at the club.

News of an imminent move to Fenerbahce came as a surprise following reports last night that Ozil was deep in discussions with DC United.

However, Ozil’s representative, Dr Erkut Sogut, has denied the player has made an agreement with any clubs yet.

“We were not allowed to talk legally before January 1 so now we are just starting to look at the options with the numbers and details,” Sogut told ESPN on Wednesday.

“I can’t talk about the clubs directly because it would be unprofessional but generally, there is six months left on the contract and it is nothing unusual that we will talk to people about different opportunities and try to find the best option for Mesut.

2 months ago
Manchester United forward Marcus Rashford has become the most valuable footballer in the world, according to a new survey. A study by CIES Football Observatory listed the England star as worth €165.6million (£149.7m) – this is largely due to his age and potential according to the algorithm in the bi-annual list. […] 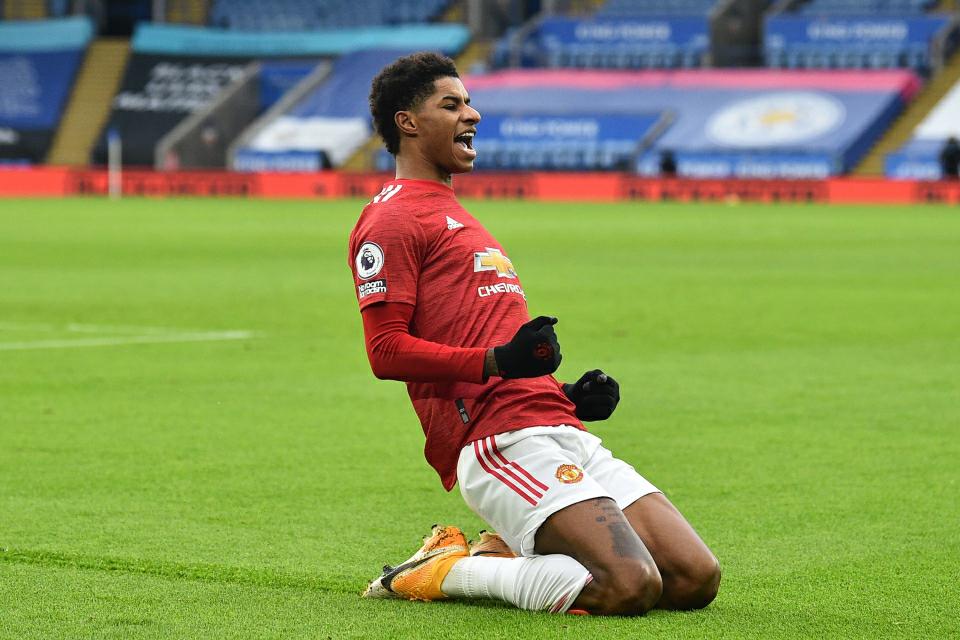