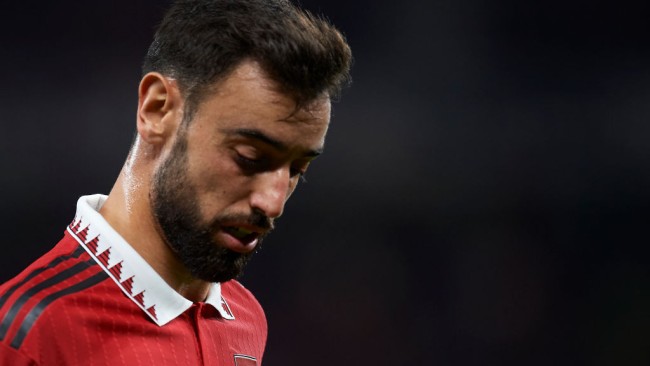 Fernandes recently blasted United for hiring managers with contrasting styles of football, such as Rangnick and Ole Gunnar Solskjaer.


The 28-year-old also revealed he was ‘very angry’ when he was not able to join Tottenham when Mauricio Pochettino was in charge and slammed critics for treating him differently to Arsenal flop Nicolas Pepe.


‘There’s been a lot of money spent on individuals to play for that club and they haven’t signed there, to be told what to do all the time.

‘A lot was expected of them, and they haven’t followed through. Nowhere near. It is quite obvious that Bruno Fernandes is saying that to detox himself more than anything.

‘Coming out and saying there have been a lot of managers because you and your team-mates haven’t been delivering is embarrassing.’

Asked about what Fernandes said regarding Tottenham, Parker added: ‘They probably didn’t offer as much money as Manchester United. ‘Which totally makes sense because United do overpay when they are signing players.


‘But it would probably have been a better idea to go to Tottenham because  Manchester United are too big of a club for him in the sense that you can see how rubbish he plays when things ain’t going right.

‘He definitely isn’t the kind of disciplined player that Manchester United need.

‘And I’m pretty sure that many Man United fans, despite him lifting them during the lockdown period, would say that they´ve wished he joined Tottenham instead of Man United.

‘Bruno Fernandes is the kind of person, if the boat was sinking, he would be the first person to jump out of it.’

Parker also slammed Fernandes for his remarks about Pepe, saying: ‘He comes across to me as a very selfish person, when he is saying things like this.

‘When again he’s asked to talk to the press, someone’s got to sit next to him and educate him a little bit in what he should say and not say.’

Fernandes has scored 51 goals across 134 appearances for United in total since he joined from Sporting Lisbon in January 2020.

4 months ago
Paul Pogba’s brother, Mathias, has accused the player of paying at least €4m (£3.5m) to a witch doctor who ‘neutralised’ Kylian Mbappe during Manchester United’s Champions League clash against Paris Saint-Germain in 2019. And Mathias Pogba is in custody in Paris as he is under investigation for his role in […] 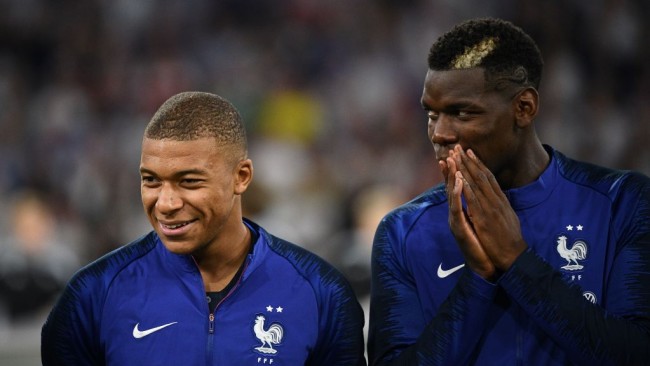