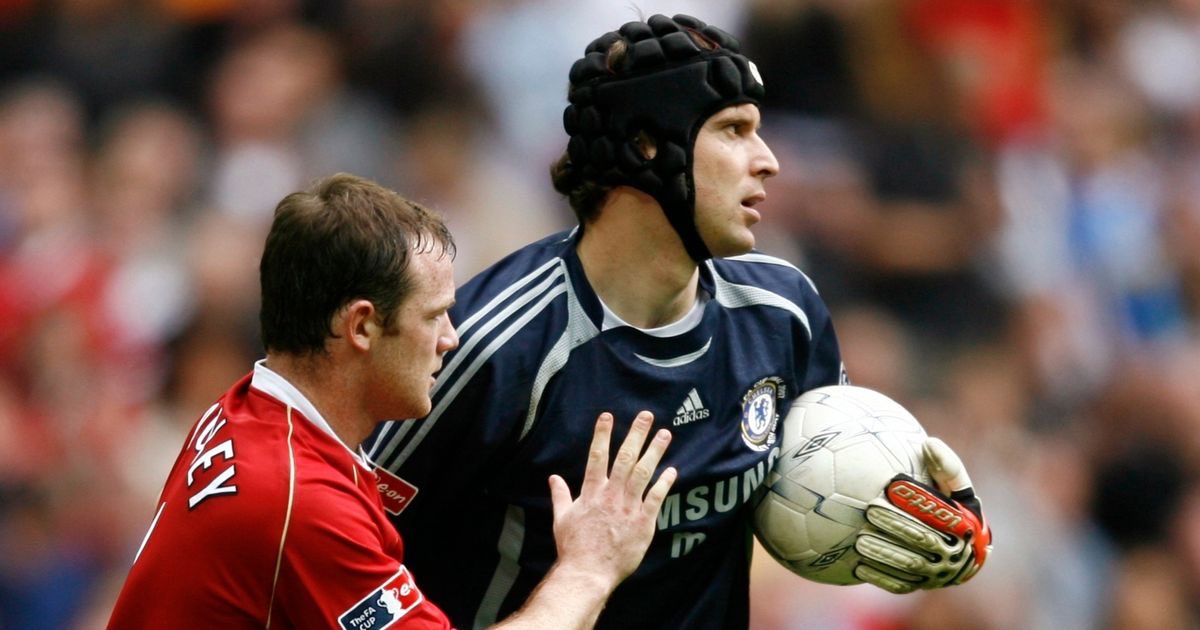 Legendary Chelsea keeper Petr Cech has named ex-Manchester United striker Wayne Rooney as the toughest opponent he has ever faced in his career.

Now retired, Cech made 443 Premier League appearances for the Blues and Arsenal, and claimed English titles with Chelsea, whom he also helped to their Champions League success in 2012.


As one of the modern greats in his profession, Petr Cech has faced many of the football’s greatest stars but the keeper rated Wayne Rooney above the rest.

Asked by Chelsea’s official website who his toughest rival as a keeper was, he said: “Wayne Rooney. Every time we played against United I had to make sure I was aware every time he had the ball, because he was very unpredictable and very clever.

“He is a guy who can chase, who can fight, who can run, who is clever with his shot. He could score from the halfway line, he could try and chip you if you were too high. That was a challenge I enjoyed.”

He was unhappy with how his spell at Chelsea ended, with Thibault Courtois being recalled from Atletico, where he had spent three years on loan.


“I was not happy at all,” he confessed. “I could see in pre-season how hard I was working. There was nothing obvious suggesting I wouldn’t be ready to keep my spot.

“But in a football team you can only have one goalkeeper playing every week, and unfortunately that was the way it went. Thibaut was regarded as the future of the club with all his potential and quality. I understood the choice was made, even if I didn’t think it was my time.


“Leaving Chelsea was the hardest decision I had to make. Having played for this club for such a long time, and becoming a big part of the history of the club, I always thought I was going to finish my career at Chelsea, or maybe leave for the last couple of years.”

Meanwhile, he spoke on the standard of the league, which he believes has become increasingly strong over the last decade.

“The league has got more competitive,” he said. “When I came in 2004, probably the top 12 teams were very strong, with strong squads, and then it would really depend on the years for the other eight teams. For them it was harder to bring in international players.

“It started changing around 2007, 2008 when the Premier League’s dominance started. You would suddenly see international players coming to every team, even promoted teams. The league became a big attraction. Teams started getting stronger and stronger, and the competition became harder and harder every year. That has continued to this day. It’s what makes the Premier League the best.”

10 months ago
Chelsea boss Frank Lampard has dropped an hint Dries Mertens could be on his way to Stamford Bridge after following the Napoli forward on social media. Last month, it was reported that the Chelsea manager is so keen on sealing a move for Dries Mertens that he calls the Belgian almost every day. With managers and scouts […] 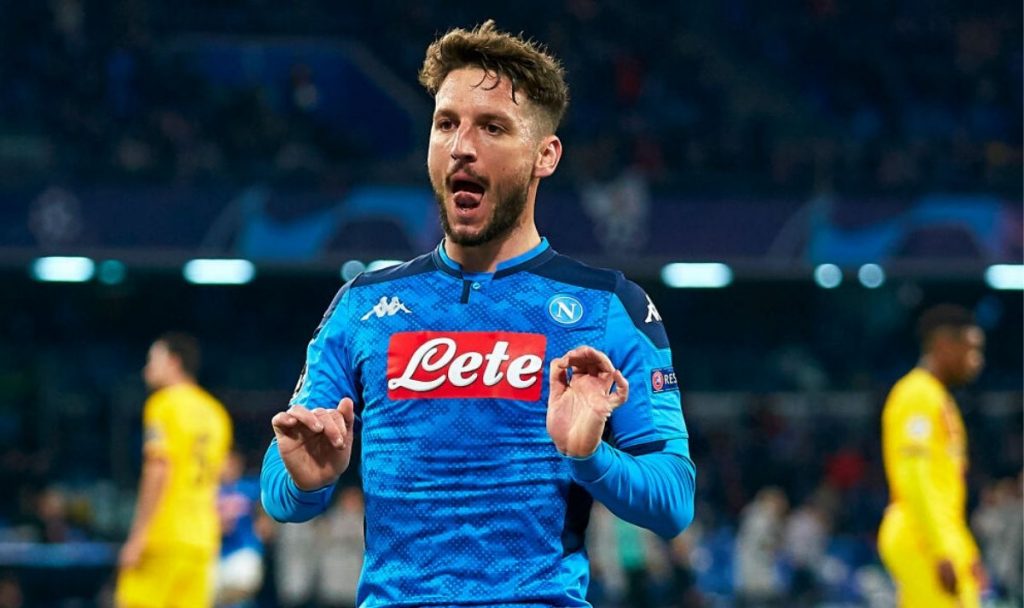