Philippe Coutinho wants to put his Barcelona nightmare behind him and remain a Bayern Munich player “for a long time”.


The ex-Liverpool midfielder joined the Bundesliga champions on loan yesterday after they paid Barcelona £7.78million, with the option to make the move permanent next summer window for £110m.

Coutinho revealed his Barcelona career is “now history” as the former Inter Milan player prepared to compete in his fourth European League.

He said: “In Barcelona, a lot of things did not turn out as we had imagined. But this is now history. I hope to stay here for a long time and win many titles.

“I’ve earned experience, won titles and learnt a lot, but now I need to focus on Bayern. I didn’t have any doubts when the call from Bayern came in. But when they showed me their project I wanted to come straight away.”


The 27-year-old Brazilian was linked with a transfer away from the Nou Camp throughout the summer window with a couple of teams in for the former Reds player.

Manchester United, Arsenal, Tottenham and Chelsea were among those clubs but Coutinho was only interested in moving back to Anfield if he was to return to England.

Anfield boss Jurgen Klopp conceded they were interested in re-signing the Brazil international this summer window. However, the champions of Europe did not have the cash to bring him back to Merseyside.

The loan comes after Bayern legends Frank Ribery and Arjen Robben left the club at the end of last campaign, with Coutinho and Perisic brought in as replacements.


The German champions failed in multiple offers to land Chelsea starlet Callum Hudson-Odoi and saw a £90m transfer move for Leroy Sane collapse after the City winger suffered a knee injury against Liverpool.

Tue Aug 20 , 2019
Christian Pulisic turned down a transfer move to Manchester United because of Jose Mourinho, according to his former manager. The American signed for Chelsea in the January window in a £58million deal but was loaned straight back to Borussia Dortmund until the end of last campaign. The 20-year-old has made […] 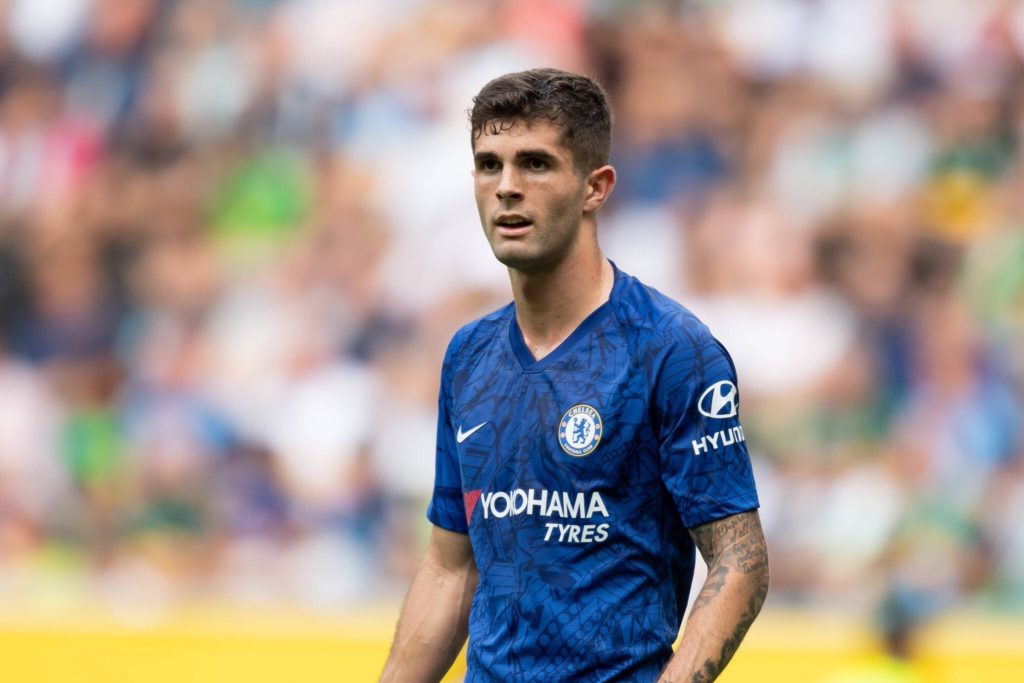