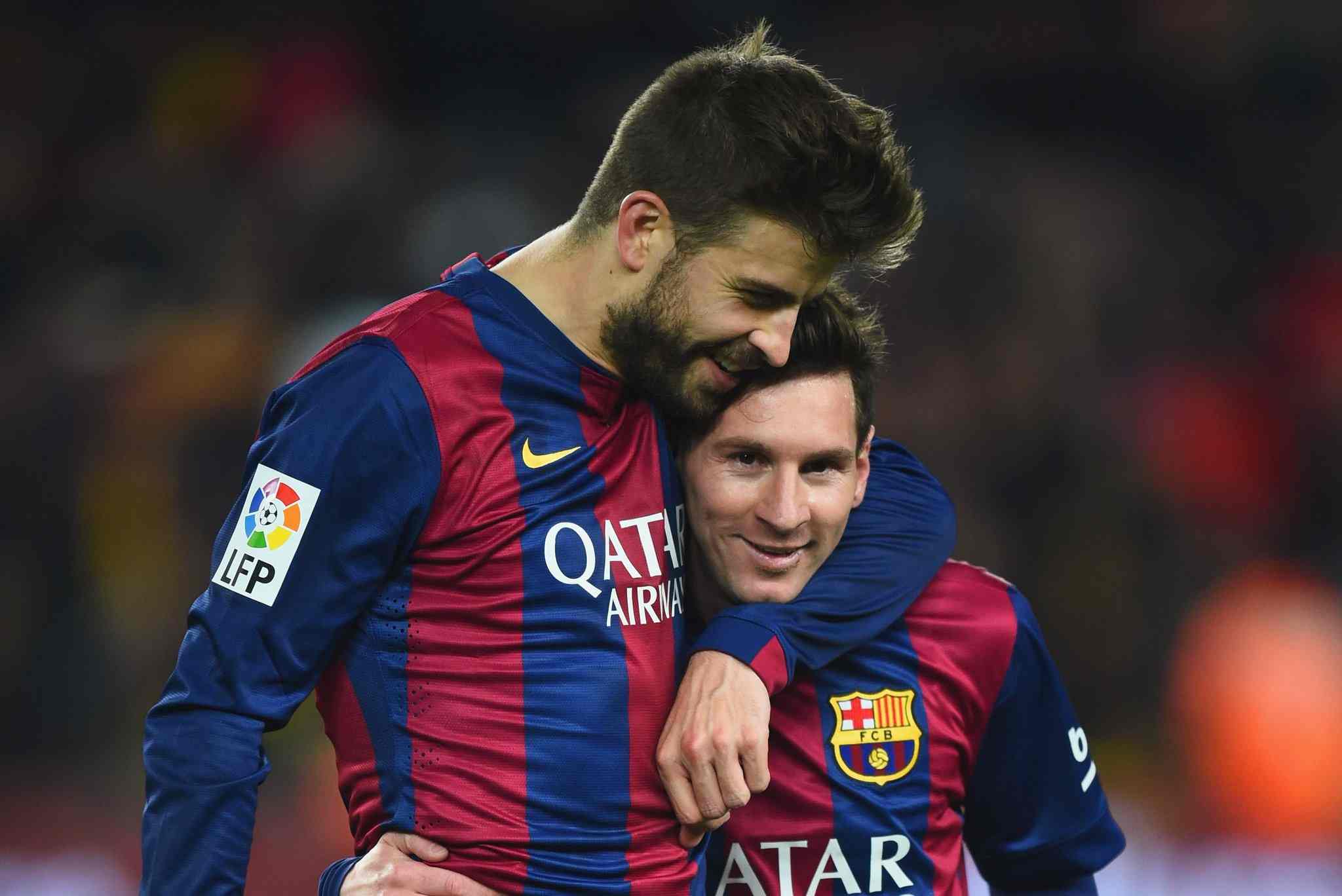 Gerard Pique has slammed Barcelona over their treatment of Lionel Messi, who handed in a transfer request over the summer window.

Messi informed Barcelona of his desire to leave the club and was linked with a move to Manchester City, which would have seen the Argentine forward link up with his former manager Pep Guardiola.


However, a legal battle over whether a clause in his contract which would allow him to leave for free at the end of the season was still valid after the coronavirus pandemic forced the season to be extended, saw Messi back down and remain at Barcelona for at least another season.

Now, on the eve of the El Clasico clash with Real Madrid, Pique has spoken about the Messi saga in an interview with Spanish publication La Vanguardia.

Pique said: “How come the best player ever, that we’ve had the blessed fortune of enjoying, gets up one day and sends a burofax because you’re not listening to him? It’s all very shocking. What is happening?

“Leo deserves everything. The new stadium should be named after him and then whatever else commercial name they want. “We have to take better care of our legends, not to disparage them. It makes me angry.”


Pique also addressed a social media scandal last campaign, which saw Barca accused of hiring a social media agency to create fake accounts and criticise some players at the club – which includes Pique and Messi.

“I, as a Barca player, see that my club have spent money, money they’re now asking us for [in salary reductions], to criticise us – and I’m not talking about criticising people outside the club, but current players – it’s atrocious,” Pique added.


“I asked [Bartomeu] for an explanation and he said ‘Gerard, I didn’t know about it’, and I believed him. But then you see that the person who was responsible for doing this is still working at the club.

“That hurts me a lot. And I’m saying that here because I’ve already said it to the president, too.”

4 months ago
Frank Lampard aimed a furious broadside at VAR official Stuart Attwell after Chelsea were denied a penalty against Manchester United at Old Trafford. Attwell failed to ask referee Martin Atkinson to take a look at the pitch-side monitor after Cesar Azpilicueta was blatantly wrestled to the floor by Harry Maguire. Lampard blasted: […] 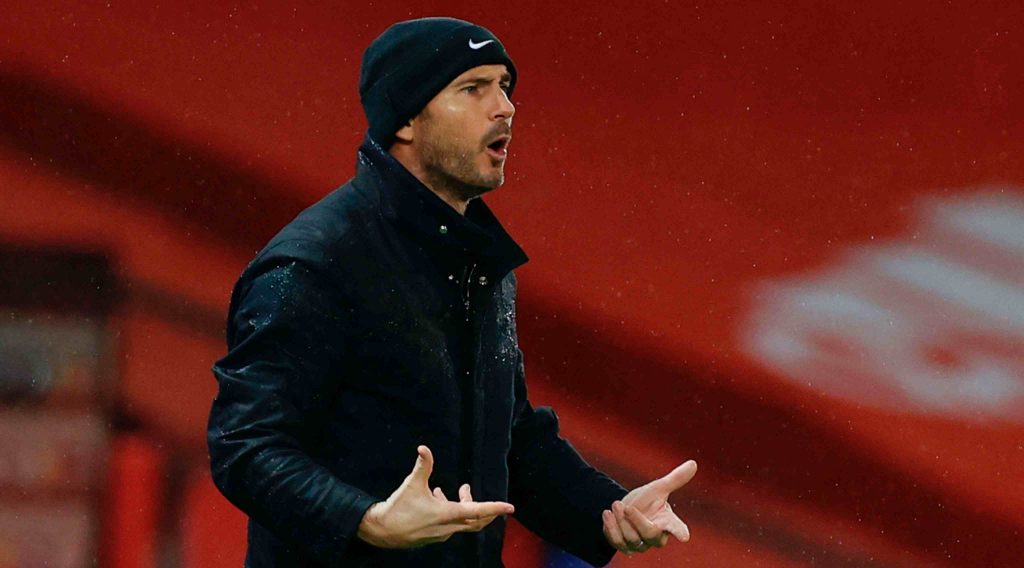