Paul Pogba claims to be the “the most criticised player in the world”, with the United midfielder having once being the most expensive.

An £89 million deal returned the 25-year-old to Old Trafford in 2016 after a successful four-year stint at Juventus.

With that move having taken spending to a new level, prior to Neymar making his record-breaking transfer to Paris Saint-Germain, Pogba has seen his every move being criticised in minute detail.


His performances have even been questioned by United boss Jose Mourinho sometimes, along with past players and fans of various clubs across the world.

Pogba feels he is being unfairly treated with his game bringing about more headlines than any other player on the planet.

He told Telefoot: “I am less entitled to make mistakes than others.


Pogba has however received support from a former Red Devils team-mate, with Zlatan Ibrahimovic having been quick to jump to the midfielder’sdefence .

Ibrahimovic told beIN Sports : “Pogba is controversial, the media always talks about him and I think this is out of jealousy.

“He has a big salary and always plays at the big matches and tournaments. He is the best midfielder in the world and because of that he has a lot of haters.”

Pogba was able to quieten some of his critics in his recent game for France, as he helped the team make a winning start to their World Cup campaign.


There is, however, an acceptance from all of those representing France that they will need to raise their game as a collective over the coming weeks if they are to have a chance of winning the trophy.

Pogba added: “As the coach said, we have to do better.”

Deschamps conceded after a slim win over Australia that he will be looking for more from the attacking unit when France face Peru.

Mon Jun 18 , 2018
Harry Kane has conceded Cristiano Ronaldo has put pressure on him to score ahead of England’s World Cup game against Tunisia. Ronaldo scored a hat-trick in Portugal’s 3-3 match against Spain in Group B, with a spectacular free kick securing an important point in the closing stages of the game. […] 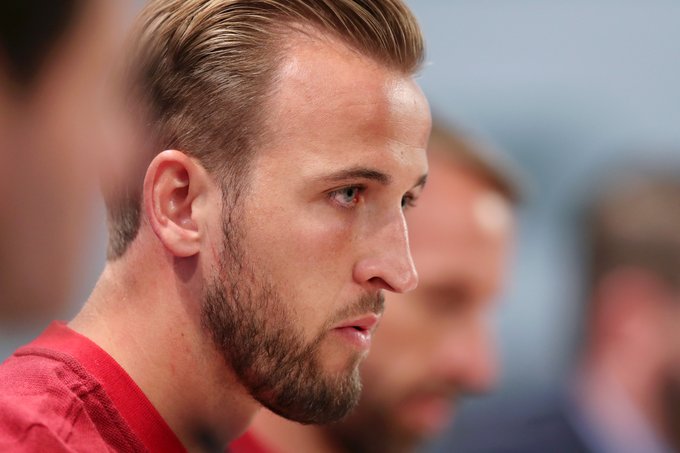