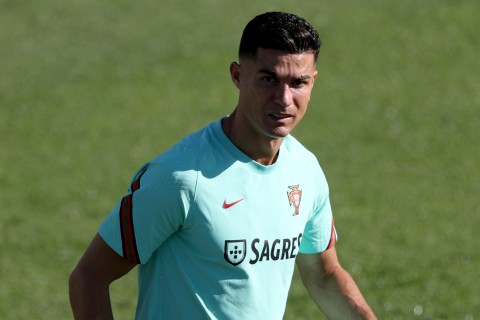 Ronaldo surprisingly started on the bench at the theatre of dreams but came on in the second half, but je was unable to get a winner.

Ronaldo has joined the Portugal squad this week as they prepare to play Qatar in a friendly on Saturday before their World Cup qualifier match against Luxembourg next week.


The 36-year-old is chasing the record of becoming the most-capped player at international level. The United star currently has 180 caps for Portugal and is closing in on Soh Chin Ann’s total of 195 for Malaysia.

But Santos has dismissed the claim that Ronaldo will be played against Qatar to help his pursuit of the record and says the United forward needs minutes after he was rested by Solskjaer.

‘Thinking about the game against Qatar is not about records, he will always beat that record. He’s not worried about it,’ Santos said on Friday.

‘He will go to the game because he needs playing time. It’s important to him at this stage.


‘The last full game he played was in the Champions League. ‘If he only plays against Luxembourg, he will have practically 15 days without playing with intensity.

‘At this point I will say that there are strong possibilities of Ronaldo going to the game against Qatar, either starting or coming on later during the second half, so that the competitive rhythms are at their maximum against Luxembourg.’

2 months ago
PSG forward Lionel Messi has revealed his four main candidates for the 2021 Ballon d’Or award, with the Argentine player naming two teammates. On Friday Messi, along with a number of world-class talents, was confirmed among the 30-man France Football shortlist for the prize. The 34-year-old is vying to win […] 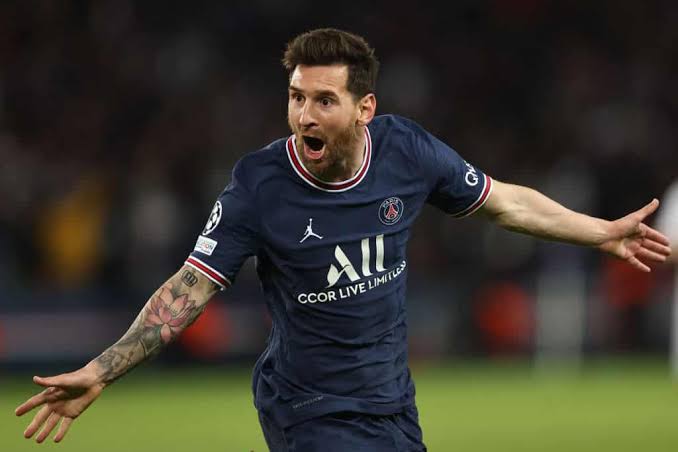