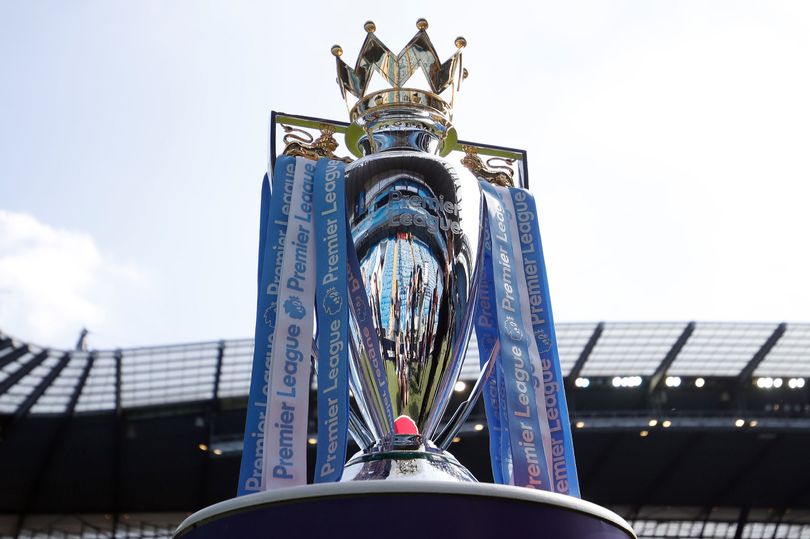 All 20 Premier League teams are united in looking to complete the 2019/20 campaign according to chief executive Richard Masters.

After today’s meeting, Masters said that a “really strong collective will to complete the season remains” and that a further meeting with club players and managers will still take place this week.


Masters said: “In today’s meeting, it was reiterated the Premier League and clubs absolutely recognise the COVID-19 pandemic puts football into context. So many lives have been lost and so many others deeply affected.

“We are proud at the response to the pandemic that the Premier League, our clubs and our players have provided with vital support to communities and to the NHS and hopefully will continue to do so after matches recommence.

“There was a strong desire to discuss everything in the round and to agree a collective way forward. A really strong collective will to complete the season remains.”

He said that as part of plans for teams to return to training, a company had been appointed to conduct testing for teams at training grounds.


“Our priority will always be the safety of players, coaches and managers, staff, supporters, and the wider community,” he said.

“Nothing will be agreed until we have spoken to both the managers and players.”


He also confirmed that all teams were against using neutral venues in any plan to restart the league.

“Obviously it is the preference of all our clubs to play at home if at all possible,” Masters said. “It is an ongoing dialogue and we’ve been talking to the authorities about the conditions in which we could get the Premier League back up and running and are taking all that advice on board.”

The Government earlier today gave green light to the possibility of a return of live sports from 1 June, and Masters said the Premier league would follow advice from the Government and other bodies as they continue planning for a return.

“We welcome these first steps and are ready to play our part,” he said. “We are working flat out with clubs and stakeholders – Government, our broadcast partners, The FA, the EFL, PFA and the LMA – to create a responsible, safe and deliverable model to complete the season.


“Of course, safety comes first. We must listen to Government, the authorities and the medical experts and continue to follow their advice.

“That is exactly what we are doing. We are getting ourselves in the best position to resume the season, but only when the conditions are right.”

8 months ago
Atletico Madrid boss Diego Simeone has aimed a fresh dig at those who criticised him in the wake of his team’s Champions League win at Anfield. The Spanish team looked destined to leave the competition after goals from Wijnaldum and Roberto Firmino had wiped out Atletico’s first leg advantage over […] 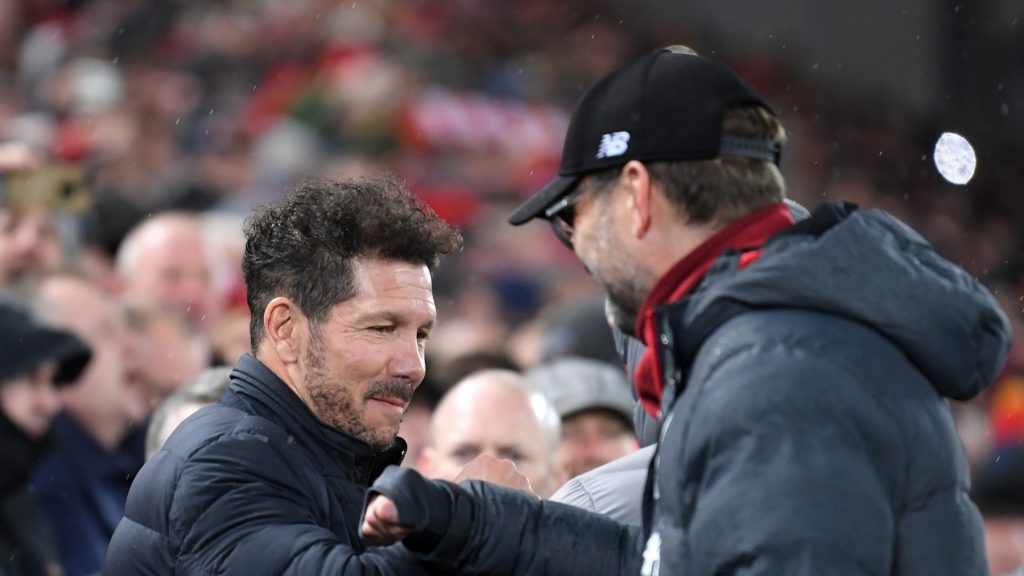