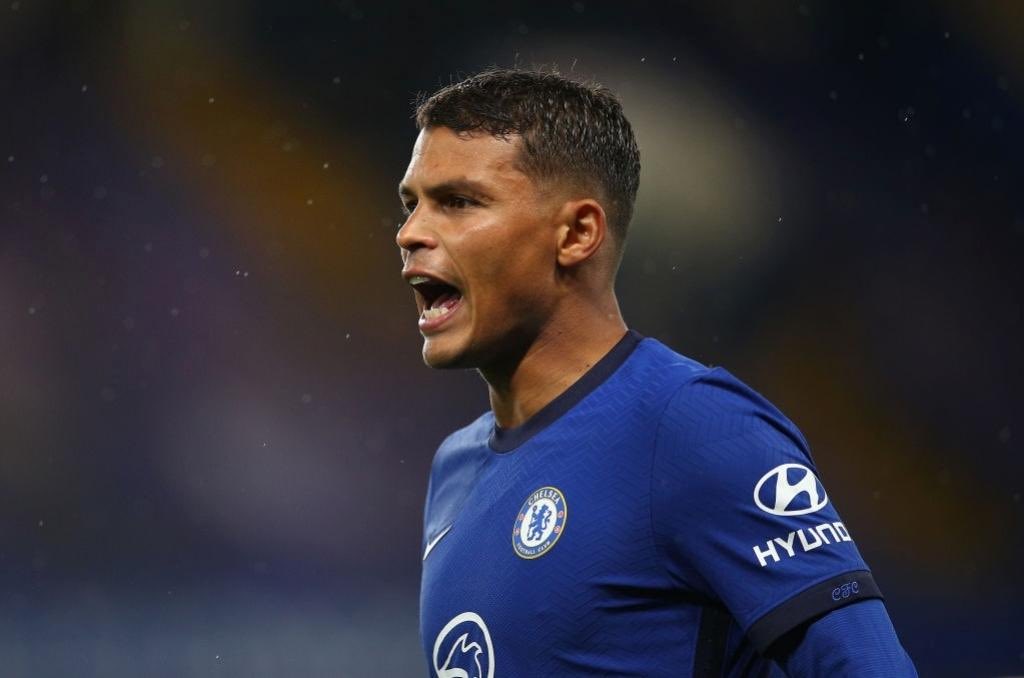 Paris Saint-Germain have conceded they may have made a “mistake” by allowing Thiago Silva’s contract at the club expire before his transfer move to Chelsea.

The Brazil international ended an eight-year stay Paris this year when his contract at the French club expired.


PSG allowed both Thiago Silva and Edinson Cavani’s contracts to expire rather than try to strike an agreement over extensions for both players.

The Ligue 1 side have suffered with injuries this campaign and are without Mauro Icardi, Neymar and Kylian Mbappe – although the latter two have now been called up for their national teams.

And after proving his worth with Chelsea already with a series of outstanding displays for Frank Lampard’s defence, sporting director Leonardo says the club may regret losing the players’ experience.

“At one moment, we have to say, ‘what are we going to do’. We spoke clearly with them,” Leonardo said through the Ligue 1 club’s official media outlets.


“It was a moment where we could not give them exactly what they wanted. It was a financial and generational problem.

“It was the moment to count on Marquinhos and [Presnel] Kimpembe. The decisions were difficult to take. Aside from that, we could have made a mistake.”


Cavani has since signed for Manchester United, also on a free transfer, ending his seven-year stint with the club, where he is now the all-time highest goalscorer, with 200 goals in 301 matches across all competitions.

The Uruguayan forward scored his first goal for Manchester United in the Premier League win over Everton last weekend.

Kai Havertz reveals why he rejected Bayern Munich for Chelsea

Wed Nov 11 , 2020
Chelsea star Kai Havertz says he favoured a move to the club this summer because of the blues’ vision and he is also aiming to replicate Frank Lampard’s impact at Stamford Bridge. The Germany international joined Chelsea from Bayer Leverkusen in a £71 million deal in the summer window. But […] 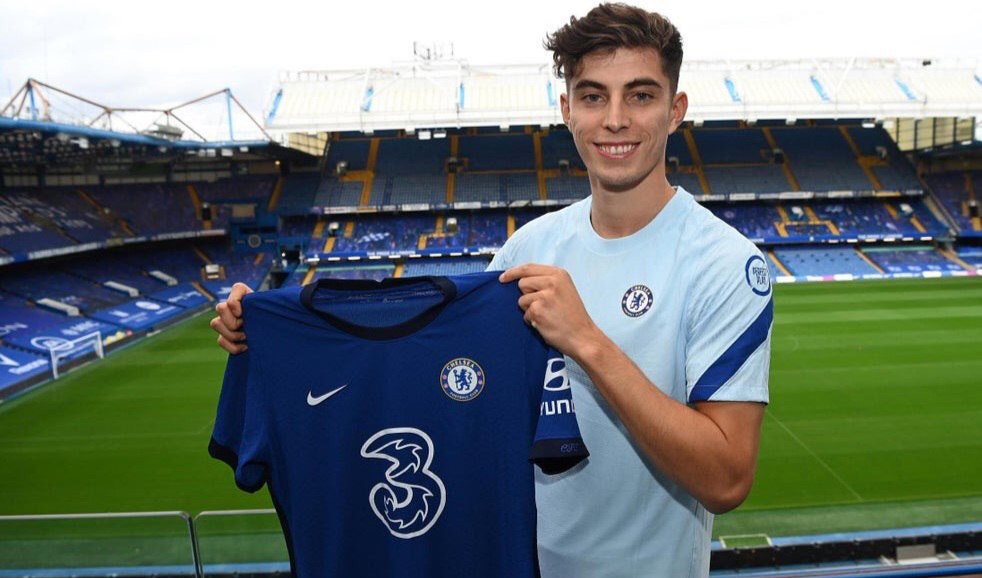