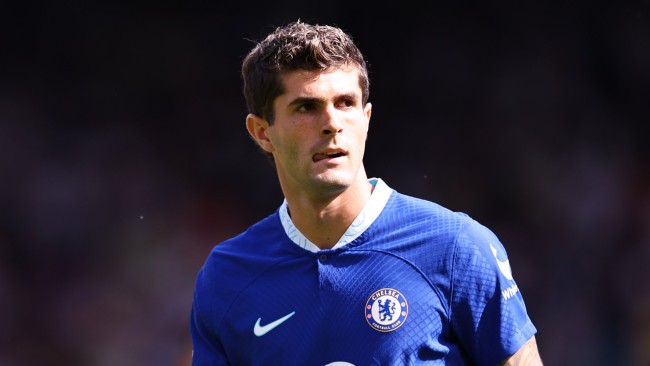 Chelsea suffered their first defeat of the new Premier League season on Sunday as they were well beaten by Leeds at Elland Road.


Pulisic, meanwhile, is yet to start any game in the Premier League this campaign and was brought on with just 26 minutes left against Leeds as Chelsea attempted to salvage a result.

The USA international made it clear this summer that he has been unhappy with his current lack of playing time during Tuchel’s reign at Chelsea.


And now Mark Pulisic, the winger’s father, has appeared to support the criticism directed at Tuchel after liking three posts on Twitter during Chelsea’s loss against Leeds.

One post which was liked by Mark Pulisic described the manager Tuchel as a ‘destroyer of players and of team dynamics’.

Another two posts which were liked by Mark Pulisic suggested that Havertz and Mount have not done enough to warrant their places in the team after Chelsea’s poor start to the campaign.

One post also urged Pulisic to leave Stamford Bridge if he does not start in the next match.


Mark Pulisic has since removed those posts from the ‘likes’ section on his Twitter profile.

Meanwhile, Pulisic has been linked with a move to Manchester United as Erik ten Hag looks to improve his attack before the transfer window closes.

United are exploring the possibility of a loan deal for Pulisic but the Blues would be reluctant to strengthen a direct rival.

Pulisic has already made it clear that he is keen to remain at the club to fight for his place in the team.

Hakim Ziyech is also admired by Ten Hag but the player, who is open to leaving Chelsea this summer, is set to hold further discussions with Ajax next week.

6 months ago
Casemiro has urged Cristiano Ronaldo to stay at Manchester United, with the Brazilian eager to end the club’s Premier League trophy drought after joining ‘the biggest club in England’. The 30-year-old held a press conference at Real Madrid’s training complex on Monday to bid farewell to the club where he […] 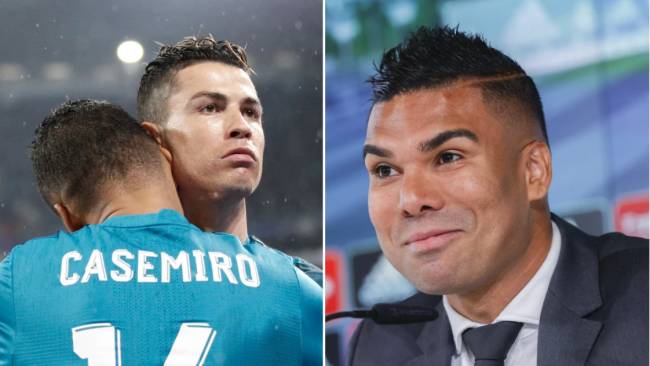