Real Madrid have denied speculations that they have agreed a £239 million deal with Paris Saint-Germain for the signing of Kylian Mbappe.

The Spanish giants have been closely linked with the attacker since his rise at Monaco, and it has been claimed in France that a transfer is imminent this summer.

The report claims Real Madrid would pay the record fee in four installments and his exit would ease the Financial Fair Play sanctions facing PSG.


However, Madrid denied that such deal is in place and says the reports are flatly false.

“Given the information published in the last few hours referring to an alleged agreement between Real Madrid and PSG for player Kylian Mbappe, Real Madrid says they are flatly false,” a statement read.

“Real Madrid has not made any offers to PSG or the player and regrets the dissemination of this type of information that is not contrasted with the parties.”

The statement comes just days after Madrid made an announcement to clarify any talk of another record deal with PSG had been struck, after reports claimed they were close to signing Neymar this summer


Mbappe will be back in action with France on Friday when they play Uruguay to earn a place in the semi-finals of the World Cup.

Wed Jul 4 , 2018
Yaya Toure had to leave Manchester City because Pep Guardiola was “killing his career as a footballer”, says Emmanuel Eboue. After eight years at the Etihad Stadium which saw his team lift three Premier League titles and domestic cup triumphs, the Blues legend has headed for the exit. The 35-year-old […] 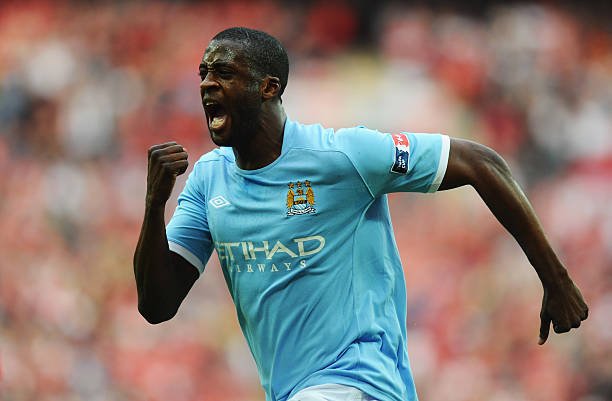