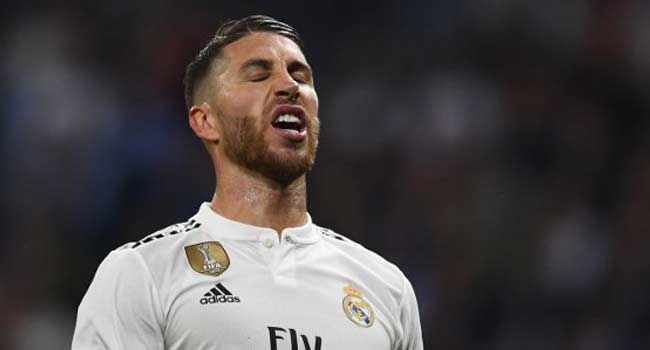 Sergio Ramos concedes he is hurt by Luis Enrique’s decision to leave him out of Spain’s Euro 2020 squad after the manager decided against using all the 26 slots available to him.


But Ramos’ place in Spain’s European Championship squad has been in major doubt since the turn of the year as he has only played three games since January 14 due to a knee injury.

His appearance against Chelsea in the Champions League was his only game since March and Enrique has decided against taking a risk with the defender.

Ramos is not the only noticeable absentee though after Enrique chose to only select 24 players.

The manager took the step of not picking a single Real Madrid player in his squad, meaning Spain are set to go into the tournament without Los Blancos representation for the first time in their history.
Article continues below


Posting on his Instagram, Ramos said: “After a tough few months and a strange season unlike anything I have experienced in my career comes the Euro.

READ MORE: Diego Simeone reveals what he told Suarez after Barcelona offered to sell him

“I have fought and worked every day, in body and soul, to be able to reach 100% for Real Madrid and the national team but things don’t always work out the way we’d like.

“It pains me not to have been able to help my team more and not to play for Spain but, in this case, the best thing to do is rest, fully recover and come back next year like we’ve always done. It hurts not to represent your country, but I have to be honest and sincere.


“I wish all my teammates the very best of luck and I hope we have a great Euros. I’ll be another fan cheering on from home. “A big shout to everyone and #VivaEspaña and #HalaMadrid always!”

Former Liverpool player Iago Aspas, ex-Man City star Jesus Navas and Real Betis’ Sergio Canales are among the other big names based in La Liga to miss the Euros.

Kepa Arrizabalaga has also missed out after losing his place to Edouard Mendy, with Brighton keeper Robert Sanchez picked instead – he is eligible to represent England through his father but chose Spain ahead of his first call up in March.

Aymeric Laporte has also been called up by Spain after switching nationality from France.

On Ramos’ omission, Enrique said: “It was a very difficult decision but he [Ramos] has not been able to play this season and has hardly trained since January. “I called him yesterday [Sunday] – it was hard, difficult.

“I feel bad, because he is very professional and he helps the national team a lot. And he can still help it in the future. But I have to look for the best for the squad.”

6 months ago
Luis Suarez has taken another swipe at Barcelona following Atletico Madrid’s title win, slamming both manager Ronald Koeman and axed president Josep Maria Bartomeu. The Uruguayan forward was deemed surplus to requirements by Barca’s board last summer and told to leave, but defied any notion he was past his best […] 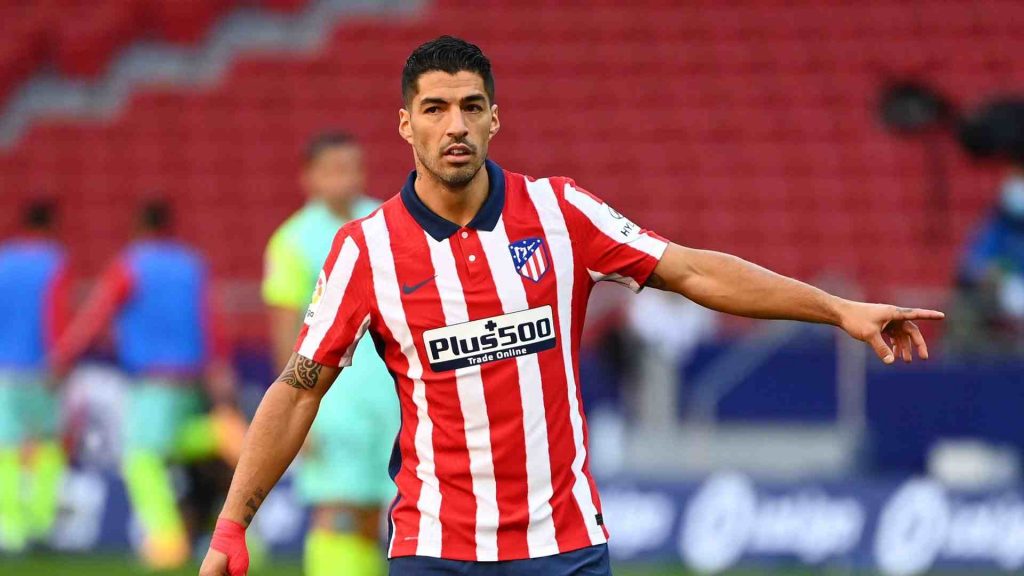