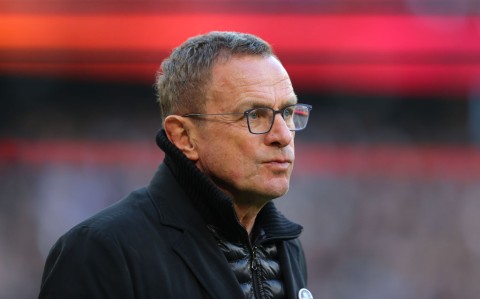 Manchester United interim manager Ralf Rangnick has criticised Bruno Fernandes for his role in Crystal Palace’s winning goal as they suffered their 12th defeat of the campaign.

Rangnick had wanted to end the season on a small high by securing Europa League qualification with a win, but they fell behind in the first half to a goal from Wilfried Zaha.


Fortunately for the Red Devils, Brighton came from behind against West Ham to beat the east Londoners, meaning it was the Hammers who had to settle for Europa Conference League football next campaign.

Zaha’s goal was a bit of a disaster from United’s point of view, with Fernandes volleying a throw-in back towards his own goal without looking and the ball dropped for the Palace forward, who bodied Dalot off the ball.


The Ivory Coast international then cut inside and neither Dalot nor Lindelof were able to get a block in on Zaha’s shot, with the ball getting in at the near post.

Rangnick felt United’s poor passing and defending was typical of their displays this season and pointed out the role Fernandes had played in gifting possession to Palace and Zaha.

Speaking at his post-match press conference, he said: ‘We would have loved to take care of it ourselves but the game was indicative of the last couple of weeks, especially when we played away from home. We tried.

‘I think we had three good opportunities to score ourselves in the first half but we didn’t and, especially in the first half, we had too many unforced errors and bad giveaways, that is the way we conceded the goal.


‘In fact, it was our assist, the goalscorer, in the end, was Zaha but the ones who gave the assist were ourselves.

‘There was a throw-in – just keep the ball into our own half – and the way we defended that shot was also not the way that you have to defend in this league and that’s why we were trailing again 1-0.

‘At half-time, we were trying to bring on all the young strikers we had on the bench. We had some opportunities in the second half but it was not clinical enough and that’s why we lost again away from home.’

1 month ago
Mohamed Salah could scarcely believe it when he came off the bench to put Liverpool ahead on the last day of the Premier League season – only to realise Manchester City had completed their comeback. The Egyptian started as a sub in a must-win game for the Reds. They’d fallen […] 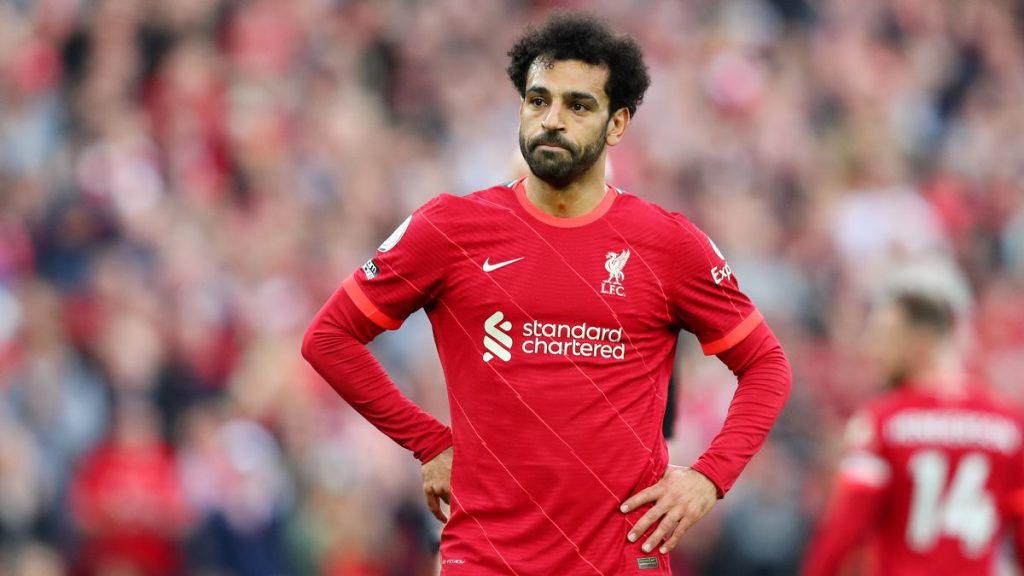