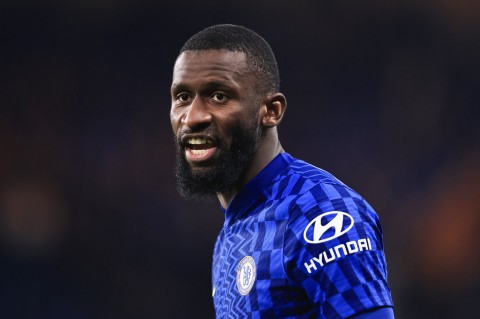 Real Madrid have pulled out of the running to sign Chelsea central defender Antonio Rudiger, according to reports.

The Germany international will be out of contract at the end of the campaign and discussions to sign a new contract with Chelsea have stalled.


The La Liga giants, Paris Saint-Germain, Bayern and Juventus have all opened talks to sign Rudiger on a free transfer this summer.

But according to Marca, Madrid have already given up on signing the German star as he is demanding a contract worth up to £200,000 per week.


The report claims Madrid are not willing to meet the figure and believe their current defensive pairing of David Alaba and Militao is the best in Europe.

It’s also claimed that Rudiger has spoken with several players in Madrid’s squad about moving to Spain but the club have not progressed discussions with the defender’s agent.

Speaking on Tuesday, Thomas Tuchel conceded he was concerned by the prospect of Chelsea losing Rudiger on a free transfer.

‘I cannot predict the future,’ the Chelsea manager said when asked if he believes Rudiger will stay. ‘I don’t know if his representatives have talked to other clubs, if you know so or assume so, fair enough.

‘The level at which he is playing is still super high and outstanding, and there are no doubts that the situation is a concern for that.

‘The point is very clear, my opinion is very clear, the club is trying their very best, there are communications going on, it has not changed a lot.’

Wed Jan 5 , 2022
Some Manchester United players have been left ‘underwhelmed’ by Ralf Rangnick’s impact at the club since taking charge, according to reports. The Red Devils suffered their first defeat under the interim manager on Monday night in a 1-0 defeat against Wolves which leaves them seventh in the league table, four […] 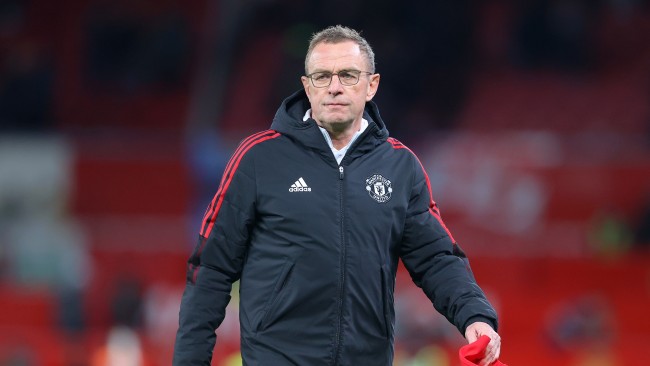