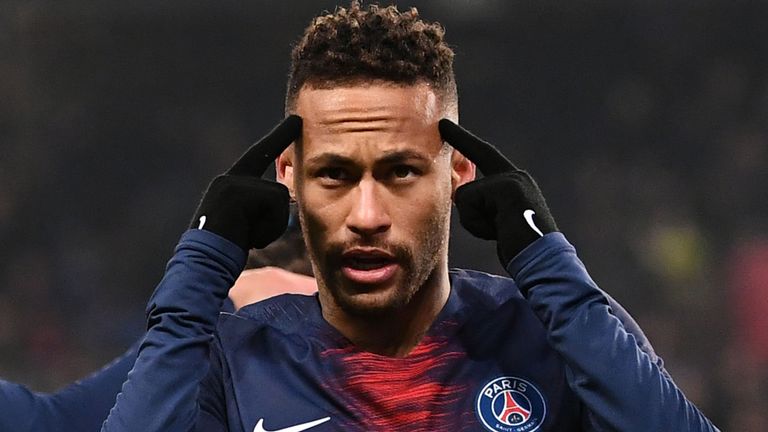 Real Madrid are in talks with Paris Saint-Germain over the signing of Brazilian attacker Neymar, according to Sky sports news.

The Brazil international is believed to have told PSG he wants to leave the club this summer window, having been signed from Barcelona in 2017, but the French champions have yet to receive an offer.


PSG are unlikely to sanction a move unless they are able to recoup the £200m they spent on signing Neymar.

Barcelona vice-president Jordi Cardoner said a move to re-sign the 27-year-old forward can be “ruled out” at this time and that opens the door to a controversial transfer to their arch-rivals.


Real Madrid have been busy in this summer transfer window after finishing 19 points behind champions Barcelona last campaign.

Eden Hazard, Luka Jovic, Eder Militao, Ferland Mendy and Rodrygo have all moved to Santiago Bernabeu while Real also had an offer of £27.6m plus James Rodriguez for Paul Pogba turned down by Manchester United.

Meanwhile, Gerard Pique has claimed that Neymar needs to speak out for him to help boost a possible return to Barcelona, Although a move to Camp Nou looks unlikely now as the club look to offload Coutinho first.


“Of course I talk to him, but he has to be the one to speak out,” Pique told a press conference ahead of Barcelona’s friendly game with Napoli.

Wed Aug 7 , 2019
Chelsea central defender David Luiz is set to join Arsenal before the summer transfer window deadline, According to Sky Sports News. The Brazilian is expected to complete his move to the Emirates on the morning of Transfer Deadline Day. The 32-year-old Chelsea centre-back trained away from the rest of Frank Lampard’s […] 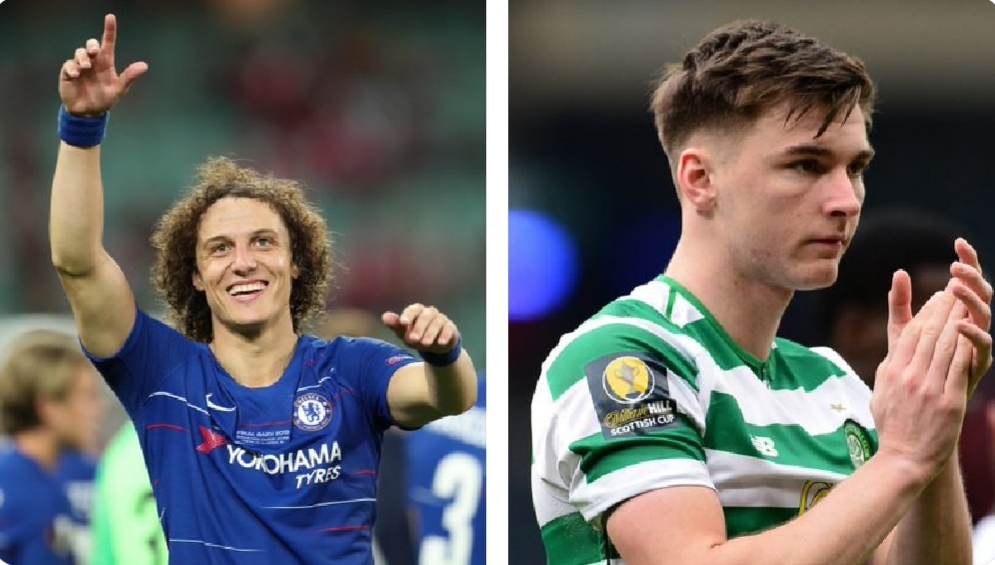