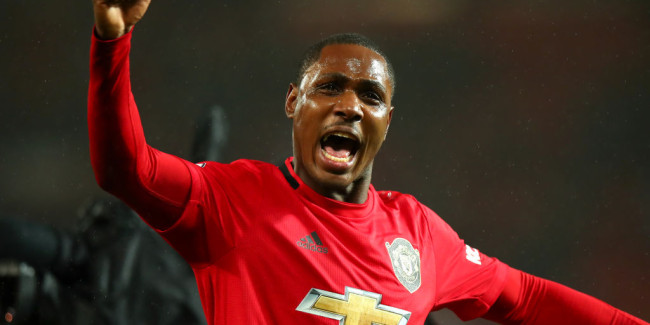 Manchester United will pay a total of £10.5million to keep Nigerian striker Odion Ighalo at the club until January, according to reports.

Ighalo’s first loan deal expired on Sunday, but the Red devils were able to reach a new agreement with Chinese side Shanghai Shenhua.


The striker will be able to finish the postponed 2019/20 campaign with Manchester United and will stay at the club until the next transfer window opens.

According to Daily Mail, United have agreed to continue paying £130,000 of his £300,000-per-week contract and pay another £6million in loan fees.


Shanghai Shenhua were demanding Ighalo’s return to China and had put a £20m asking price on his head.

Ighalo will be 31 this month and United were reluctant to spend such a huge figure on him.

There is no obligation or option to make Ighalo’s transfer move permanent in the new loan deal that will expire on 31 January and Shanghai expect him to sign a new long-term deal when he returns to China.

The delay to the restart of the Chinese Super League helped the Red devils’ case with Shanghai Shenhua and the issue of visas for footballers returning to the country after the coronavirus crisis.

The Chinese club explained their decision this week after appearing to be against the idea of Ighalo remaining in the Premier League.

Solskjaer was delighted to keep hold if Ighalo, who he signed as a back-up striker last January and was an instant hit with supporters and players.

He said: ‘They [Shanghai Shenhua] have been great towards us, allowing him to play for his dream club. ‘It’s been a dream for him and hopefully he can finish what he started and win a trophy with us.’

How Mohamed Salah was converted from defender to a forward

8 months ago
Liverpool’s Mohamed Salah “was always very quick and getting into good positions” as his academy coach said he moved him from left-back into a forward position. Attending the El Mokawloon FC academy in Cairo during his youth days, Mo Salah actually started as a defender, but El Shishiny saw some […] 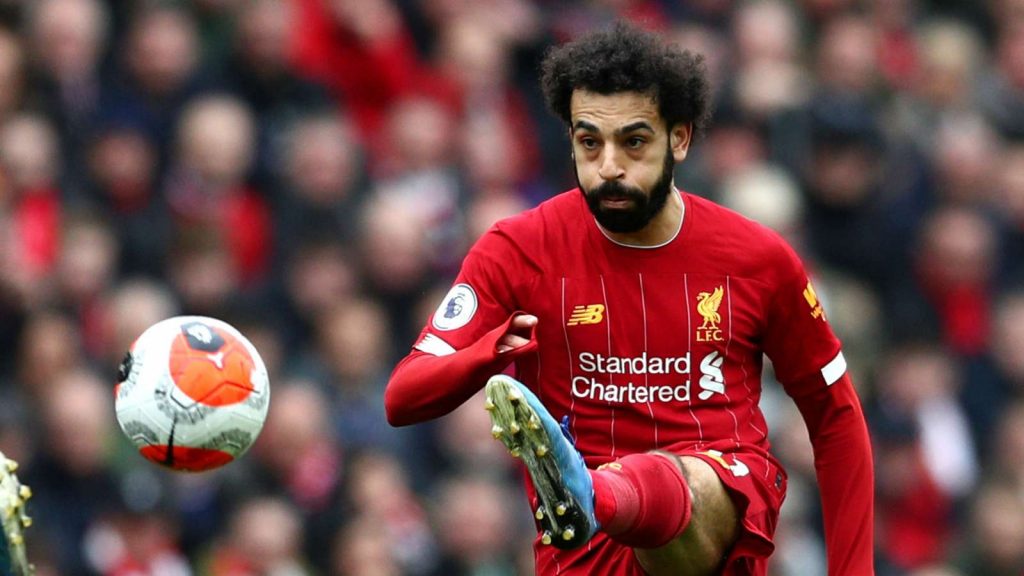