Kepa Arrizabalaga grabbed the headlines from the Carabao Cup final after refusing to be substituted – but he is not the first player to disobey his manager.

The Chelsea goalkeeper was in fact following the lead of one of the greatest players of all time, in Barcelona’s


In October 2014, Messi refused to come off during a 3-0 La Liga victory over Eibar, despite his manager, Luis Enrique, wanting to take him off.

With the victory secure, Enrique wanted to bring off the Argentina international for the final 15 minutes in order to help him stay fresh.

However his gesticulations to Messi to come over to the touchline were met by a thumbs up from him, clearly indicating he felt good to continue.

After some shouting and pleading, Enrique concedes defeat and instead substitutes Neymar – who did not have the star power to deny his boss.

Kepa’s decision to disobey Maurizio Sarri’s orders to come off and be replaced by Willy Caballero has proved divisive after the final at Wembley.


The Spaniard had been suffering from cramp and Sarri wanted to bring on Caballero, who also has a good record in shootouts – he saved three penalties when City beat Liverpool in 2016.

However Kepa waved his manager away and refused to leave the pitch – as Sarri stormed down the tunnel, before returning back to the pitch.

While Kepa was within the laws to refuse to be taken off, but he could not help his side win the trophy, as Manchester City beat Chelsea 4-3 on penalties.

Tue Feb 26 , 2019
Jean-Michel Aulas aimed a dig at Memphis Depay after Lyon’s 2-0 defeat to Monaco on Saturday. Depay came off the bench during the defeat and has drawn criticism from the Lyon fans after expressing an interest to join Chelsea in January. The former Manchester United forward has hit a poor […] 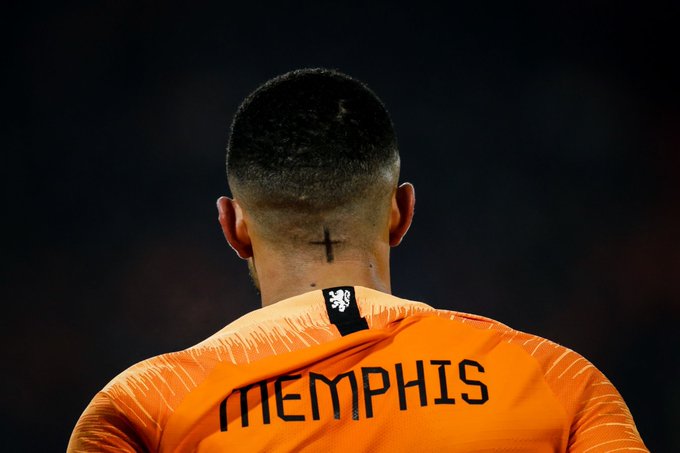