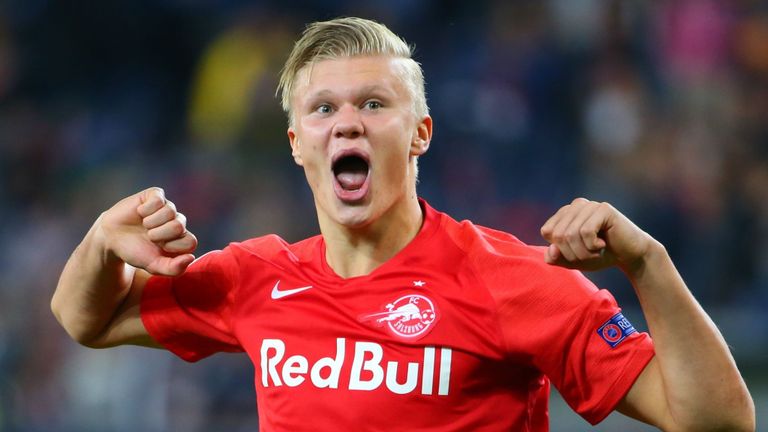 Manchester United were beaten to the signature of Red Bull Salzburg striker Erling Haaland by Borussia Dortmund after refusing to meet the demands of the player’s representatives.

The highly rated 19-year-old was announced as a Dortmund player on Sunday and will join the club on a four-and-a-half year deal on 3 January.


Ole Gunnar Solskjaer travelled to Salzburg to speak with Erling Haaland earlier this month but faced stiff competition for his signature from Borussia Dortmund, RB Leipzig and Seria A giants Juventus.

Solskjaer has a personal relationship with Haaland having managed him during their time together at Molde, but the Red devils are believed to have balked at his camp’s financial demands.


A deal taking Haaland to Old Trafford would have allowed his agent Mino Raiola and Alf-Inge Haaland, the player’s father, to have control of future transfer through buy-out fees and sell-on clauses.

Such a construct is not uncommon in Germany but Manchester United were not prepared to hand over control of any future transfer, with sources describing it as “bad for the industry”.

United have previously worked with Raiola to bring Paul Pogba and Sergio Romero to the theatre of dreams, as well as the now departed Henrikh Mkhitaryan and Romelu Lukaku.

United have been in the market for a striker since allowing Lukaku to join Inter Milan in the summer, though the progression of Greenwood has eased the workload on Anthony Martial and Rashford.


Their pursuit was also hampered by a lack of Champions League football, with all three rivals for the signing of Haaland competing in the last 16 of Europe’s club competition.

Sun Dec 29 , 2019
Antonio Rudiger was raging with Chelsea goalie Kepa Arrizabalaga during their victory over Arsenal on Sunday at the Emirates as the pair argued over who should have dealt with a long ball forward. Chelsea were second best for much of the London derby but rallied late on, with Jorginho – […] 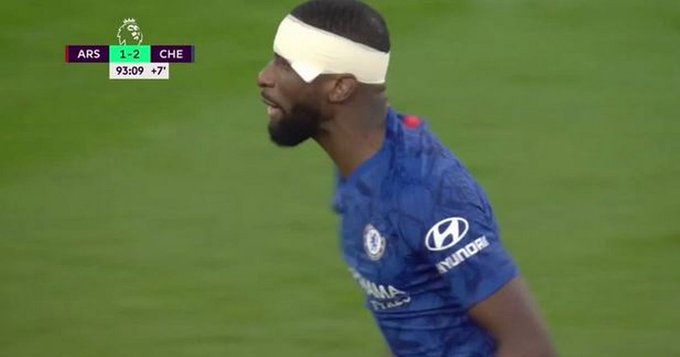