Hazard was forced off in the 70th minute of Belgium’s 4-1 victory on Monday, just a week before the team’s opening Group G game in Russia against Panama.


England boss Gareth Southgate will have been keeping an eye on the Belgian’s fitness from a distance, with England set to play Belgium on June 26.

But it seems the Chelsea forward was taken off as a precaution and should be available for the start of the tournament.

Asked about Hazard’s injury after the victory, Belgium boss Martinez said: ‘Eden is okay, he had a little trouble, but it’s nothing to worry about.

‘I really enjoyed his performance. He was sharp and strong, he was majestic.

Romelu Lukaku claimed that Belgium are full of confidence after their big victory over Costa Rica.

‘I think we have made progress. We did not lose, it’s important. We scored a lot of goals tonight,’ he said.

‘We will still progress before the match against Panama and we will give 120 per cent against them.

‘We will continue to make progress later.’

Tue Jun 12 , 2018
Zinedine Zidane has insisted he did not leave his Real Madrid post as manager just so he could take over as France coach. Zidane made the shock decision to resign as Madrid coach just few days after leading Los Blancos to a third consecutive Champions League title. The 45-year-old was […] 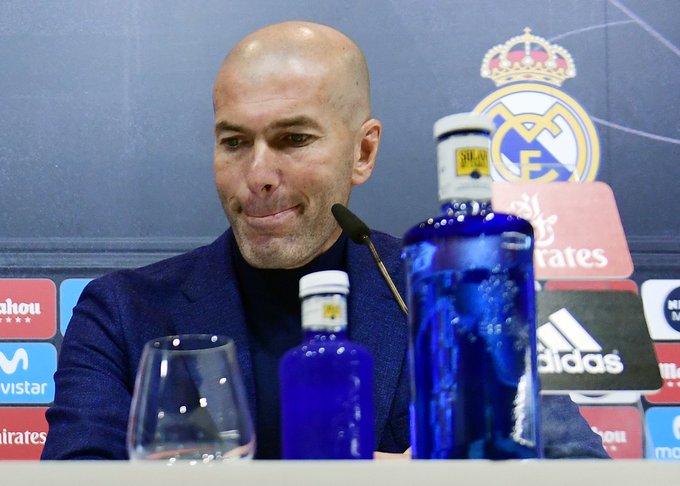