Gernot Rohr remains positive John Obi Mikel will play against Argentina despite confirming that the midfielder suffered fractured metacarpal in their 2-0 win against Iceland.

Mikel was hurt in the victory at Volgograd Arena and played the latter stage of the match in pains.

However, the German refused to rule the 31-year-old out of the crucial tie against Jorge Sampaoli’s men while saying that his team looks set.


“Unfortunately there is one injury. We have the captain who has a fracture of the metacarpal, but I think he can play with a cast,” said Rohr.

“So, the medical team is working on him.
“We are now preparing for our next game against Argentina. We’re focused on this game and we’ll do all to prepare this team in the best way possible.”

The three-time African champions landed in St. Petersburg on Sunday, and they will train on Monday at the Saint Petersburg Stadium.


Nigeria are on the brink of elimination after two games and must avoid defeat against Argentina to progress to the next round.

Mon Jun 25 , 2018
Eden Hazard’s father reportedly contacted Real Madrid just days before the Champions League final to discuss a transfer for his son. The Belgium international has spent six years at Chelsea and won two Premier League titles and the Europa League while at the club. He has constantly flirted with Real […] 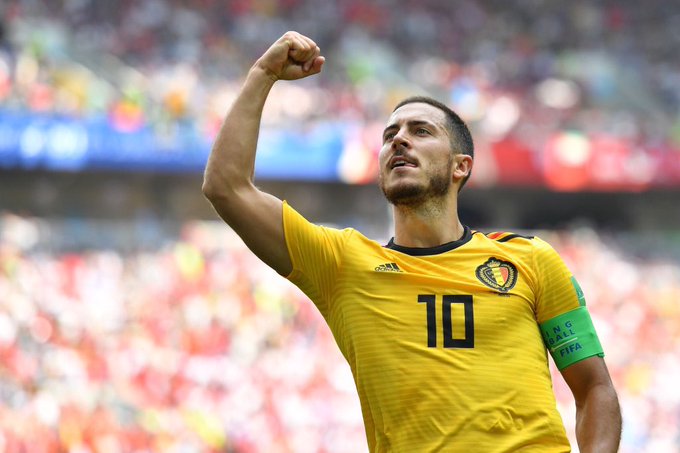