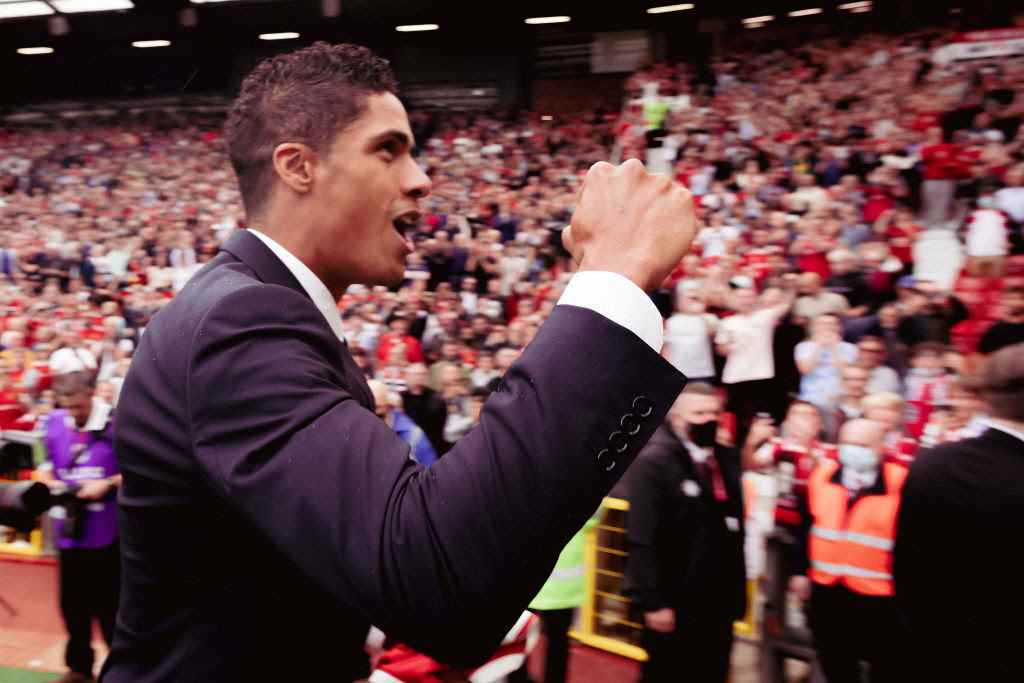 The Red devils have been criticised this week for the delay in officially announcing the £42.7m deal to sign the Frenchman from Real Madrid.


However, United made the most of the hold up as they allowed their fans to give their new signing a huge welcome at the club on Saturday.

Shortly before their Premier League opening game against Leeds United, United confirmed Varane’s deal and the central defender walked on to the pitch at Old Trafford holding his No.19 shirt.

Varane was greeted by a standing ovation from the club supporters, while Old Trafford was filled with over 72,000 fans for the first time since the pandemic. 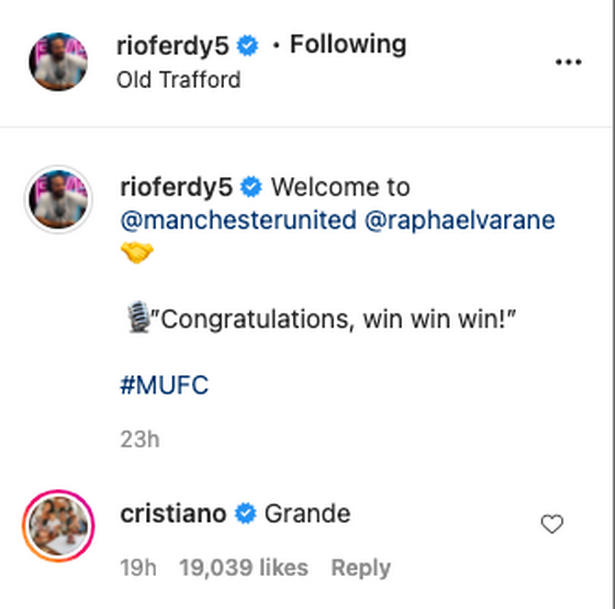 United’s decision to unveil Varane in front of a full Old Trafford was praised by many, and Ronaldo also appeared to support the gesture as he replied ‘grande’ which means ‘great’ to Rio Ferdinand’s Instagram video of the event on Saturday.


United got their season off to an outstanding start with a 5-1 win over Leeds and Solskjaer described Varane’s pre-match unveiling as a ‘nice moment’ for the France international.


‘I’m looking forward to working with him. Top professional, I’ve followed his career throughout and you just see the way he conducts himself, the way he lives his life.

‘All the chats I’ve had with him and the club has had with him, we’ve got a top human being and a top player.’

9 months ago
A strong Chelsea team which include players like Thiago Silva, Ben Chilwell and Callum Hudson-Odoi destroyed Weymouth 13-0 in a friendly on Sunday.  The game, which also involved Kurt Zouma, Ross Barkley, Kepa, Emerson and Zappacosta, was played at Chelsea’s Cobham training ground in order to give some players the […] 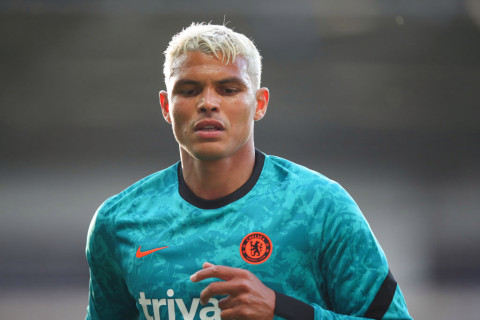