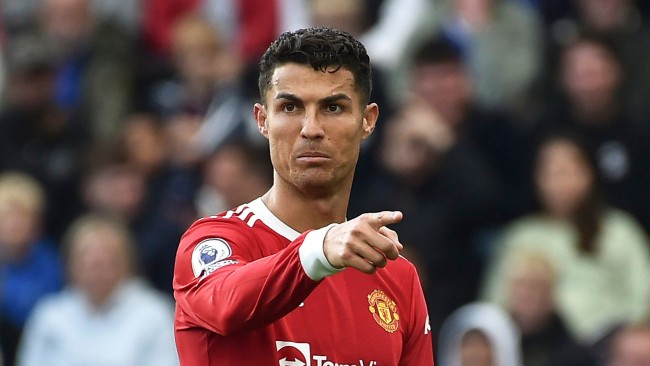 Cristiano Ronaldo has recommended Zinedine Zidane to Manchester United board as a possible replacement for Ole Gunnar Solskjaer, according to reports in Spain.

The United manager has come under increased pressure at Old Trafford after their 4-2 defeat to Leicester City on Saturday, which has left them without a victory in their last three Premier League matches.


It’s believed that the club’s hierarchy are giving their full support to Solskjaer and are confident Solskjaer, who signed a three-year deal in July, will improve their performances.

But according to El Chiringuito, the Red devils have been considering their options and have identified Zidane as a potential candidate after a recommendation from Ronaldo.


According to reports, Zidane has spoken with United’s hierarchy but declined a move to Old Trafford as he wants to become France’s new manager after Didier Deschamps.

It’s also reported that Zidane has been approached by PSG and Newcastle but the former Real Madrid head coach rejected both teams.

United now embark on a tough run of matches in the Premier League as they face Liverpool, Tottenham, Man City and Chelsea within the next couple of weeks.

But Rio Ferdinand believes Solskjaer will be given the full campaign to prove he is the right man for the club. He said: ‘There’s been gradual improvement every year he’s been here and the squad shape and the mould of the squad looks better than when he took over, that’s all perfect.


‘This season now is Ole’s squad. This season he will be judged. ‘He’s got to go and win something and show improvement again. I think if he doesn’t, he’s going to be on a chopping board.

‘But I don’t think the club will have a knee-jerk reaction now. He’s done enough to warrant finishing this season and then see where you are. I think that’s what will be the case.

‘There will be people saying, ‘get rid of him now’, that’s the culture today. ‘I think he will get to the end of this season and then it will be a cut-throat decision.

‘Either… ‘yes, you’ve done well enough to stay again, you’ve stabilised what we’re doing and we’re on that journey still to where we want to get to’.

‘Or… ‘we’re now further away than we were before, you’ve regressed, thank you very much, see you later’.’

3 months ago
Chelsea manager Thomas Tuchel says Romelu Lukaku has been ‘overplayed’ and feels the mental exertions of carrying the goalscoring burden for Belgium have taken a toll on the player. The Belgian star has now gone six matches without a goal in all competitions for Chelsea, last netting against Aston Villa […] 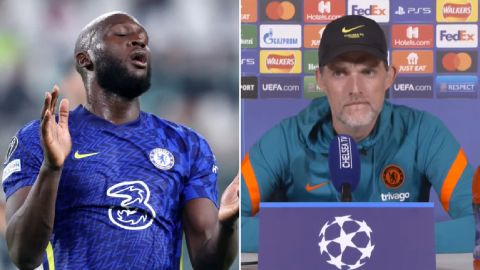