Cristiano Ronaldo has hit out at fans who allegedly racially abused Napoli defender Kalidou Koulibaly during his side’s Serie A game with Inter Milan on Wednesday.

The Senegalese defender was sent off late on in Napoli’s 1-0 loss to Inter Milan.

Napoli manager Carlo Ancelotti asked the officials to suspend the match as he heard ‘monkey chants’ aimed at Koulibaly.


The defender was sent off for two bookable offences after he made a harsh challenge and then sarcastically applauded the referee.

Koulibaly was affected by the taunts towards him and Juventus forward Ronaldo says society needs ‘education and respect’ to ensure there’s not a repeat of the incident.

‘In the world and in football I always want education and respect,’ said Ronaldo.

‘No to racism and any offense and discrimination!!!”

Ancelotti appealed three times for the officials to suspend the game but they refused to do so.

The former Chelsea head coach now says if there’s a repeat of the incident that he will remove his team from the field without permission.


‘There was a strange atmosphere, as we asked three times for play to be suspended, they had announcements with the speaker three times,’ said Ancelotti.

‘Koulibaly was certainly irritable. Usually, he is very calm and professional, but he was subjected to monkey noises throughout the game.

‘We asked three times for some action to be taken, but the match continued. We keep being told play can be halted, but when? After four or five announcements?


‘Maybe we have to take matters into our own hands next time and stop play ourselves. They’ll probably make us lose the game if we walk off, but we are prepared to do it. It’s not good for Italian football, seeing this.’

Thu Dec 27 , 2018
Paris Saint-Germain are keen to hold talks with Aaron Ramsey next month when he is free to speak to foreign teams about a summer transfer, according to Sky Sports. With his current deal expiring in June 2019, the Wales international can negotiate with interested clubs from abroad from January 1. […] 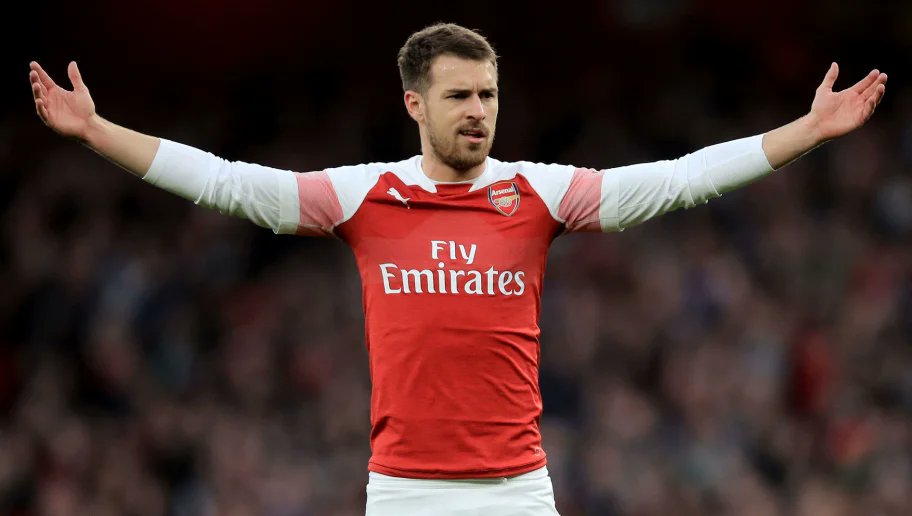