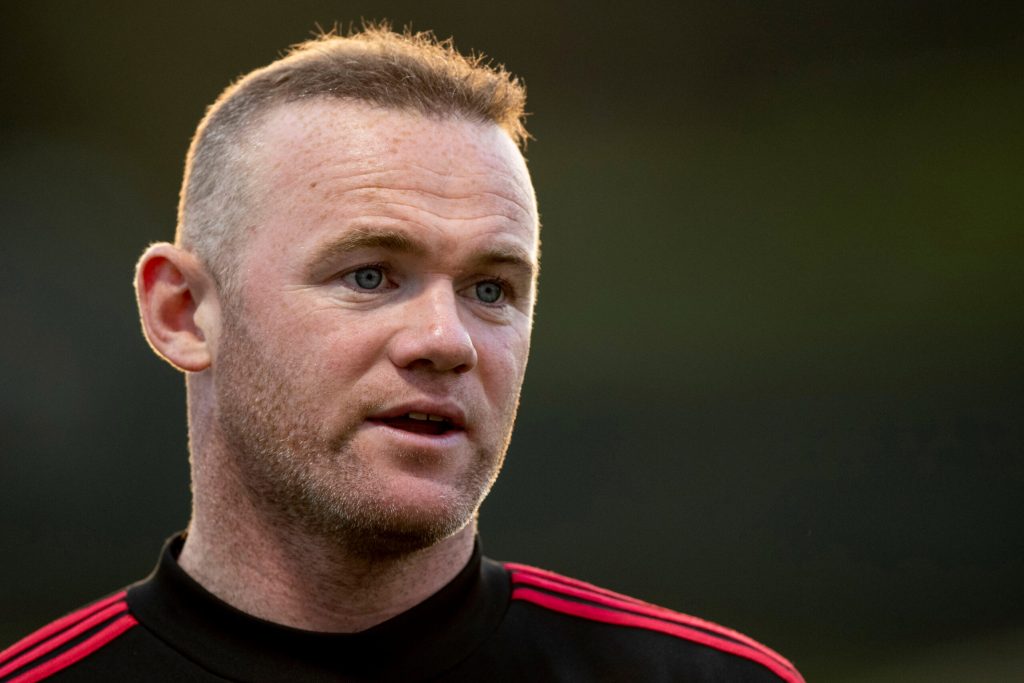 Liverpool are in the lead to complete a deal for Thiago this summer but they have not made a bid yet for the 29-year-old midfielder, who is valued at£26.8m by Bayern Munich.


And Lionel Messi has told Barcelona that he wants to leave the club this summer window and Manchester City are now working on a possible deal to sign the Argentine superstar.

Rooney expects Liverpool and City to be battle for the Premier League once again next season but he says Jurgen Klopp’s side will have the edge if they are able to complete a deal for Thiago Alcantara.

Rooney also believes the Red devils and Chelsea are still a year away from competing for the Premier League title, even though Frank Lampard has made new additions to his team.

When quizzed about his title prediction in an interview with talkSPORT, Rooney said: ‘I think it’s City or Liverpool. ‘Chelsea are making a lot of signings, some good signings.


‘Man United have a lot of potential in the players they have got but I still think they are a year away. ‘I think Chelsea with the new signings will possibly need a year to get everyone on the same song-sheet.

‘So I do think it is between City and Liverpool. And I think if Liverpool get Thiago from Bayern Munich, I think it [the title] is done. ‘I think that’s a better signing than Messi going to Man City.’


Wayne Rooney added: “Messi and Cristiano Ronaldo have set a standard which I don’t think will ever be seen again. But for me, Messi is just different level.”

“He’s the best player of all-time and if he can come to the Premier League, I think whichever team it is, and I truly believe it’s only Man City or Man Utd. I’d take Messi at United. He’s one of the only players I’ve ever sat there and watched, just in awe.”

5 months ago
Manchester United skipper Harry Maguire says he feared for his life and even thought he was being kidnapped in Greece. Manchester United confirmed on Wednesday Maguire no longer had a criminal record and was free to travel internationally, while he waits for a full re-trial in a more senior court. […] 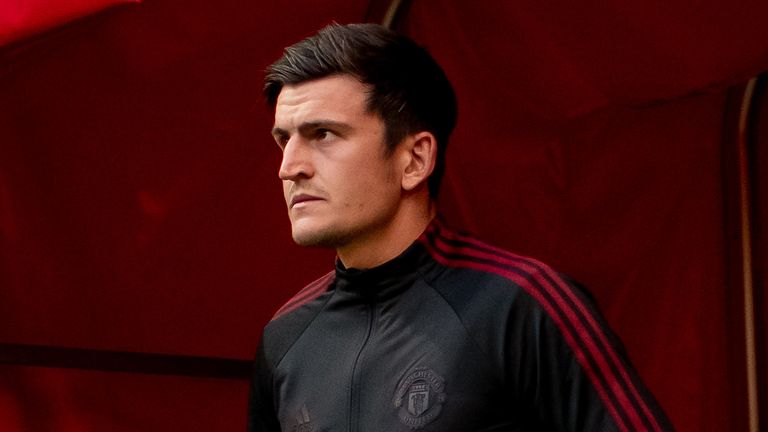