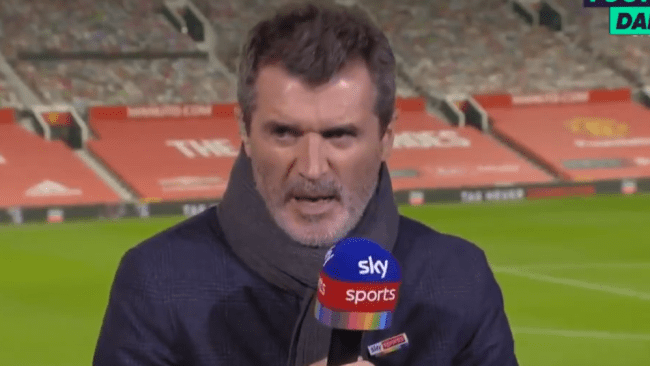 Roy Keane has described Manchester United’s entire back-four and David de Gea as a major ‘problem’ for Ole Gunnar Solskjaer and says they will not lead the team to titles.


While Solskjaer was pleased with his side’s display at Old Trafford, the Red devils had just two shots on target and never really threatened to win the game.

He told Sky Sports: ‘We talk about trust in football, the back four and the goalkeeper are for me still the biggest problems [for Manchester United].

‘Okay, they did well today but that’s not a back-four that will take you places and that’s a big concern.

Despite Manchester United creating little against City, Solskjaer was still happy with the performance, considering it came just days after their Champions League exit.


He said: ‘It was a tight game. I know we beat them a few times last season but those were different games. They had a few big moments.

‘It’s two good teams. Tactically we knew they were going to give us some problems but defensively we were excellent. I’m delighted with the defensive shape. With the ball we didn’t create as much as we wanted to.

‘They probably had the bigger moments in open play. Everyone should be happy with a draw. ‘Its a mental challenge when that happens to you [going out of Champions League]. The mental energy you’ spend trying to recover from Tuesday is huge.’

Petr Cech set to come out of retirement, start for Chelsea vs Tottenham

5 months ago
Petr Cech is set to make a return and start for Chelsea’s development squad against Tottenham in a Premier League 2 match on Monday. The 38-year-old retired from playing football in 2019 after establishing a reputation as one of the best keepers of his generation. Since last June he has been working […] 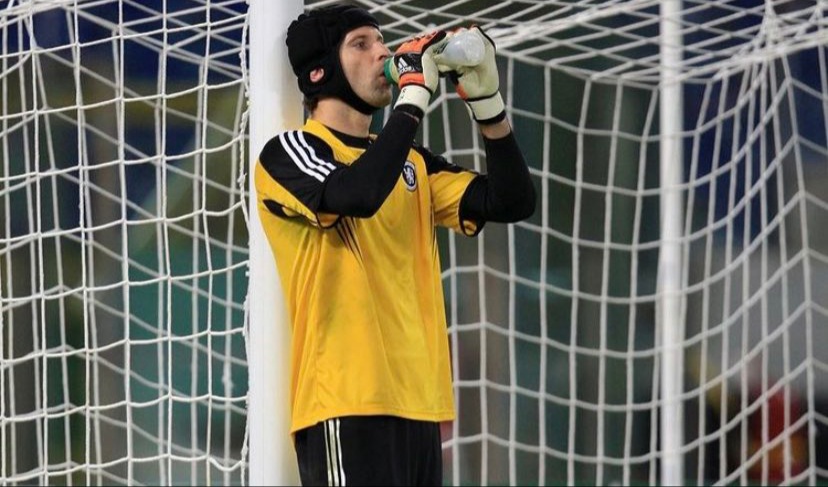