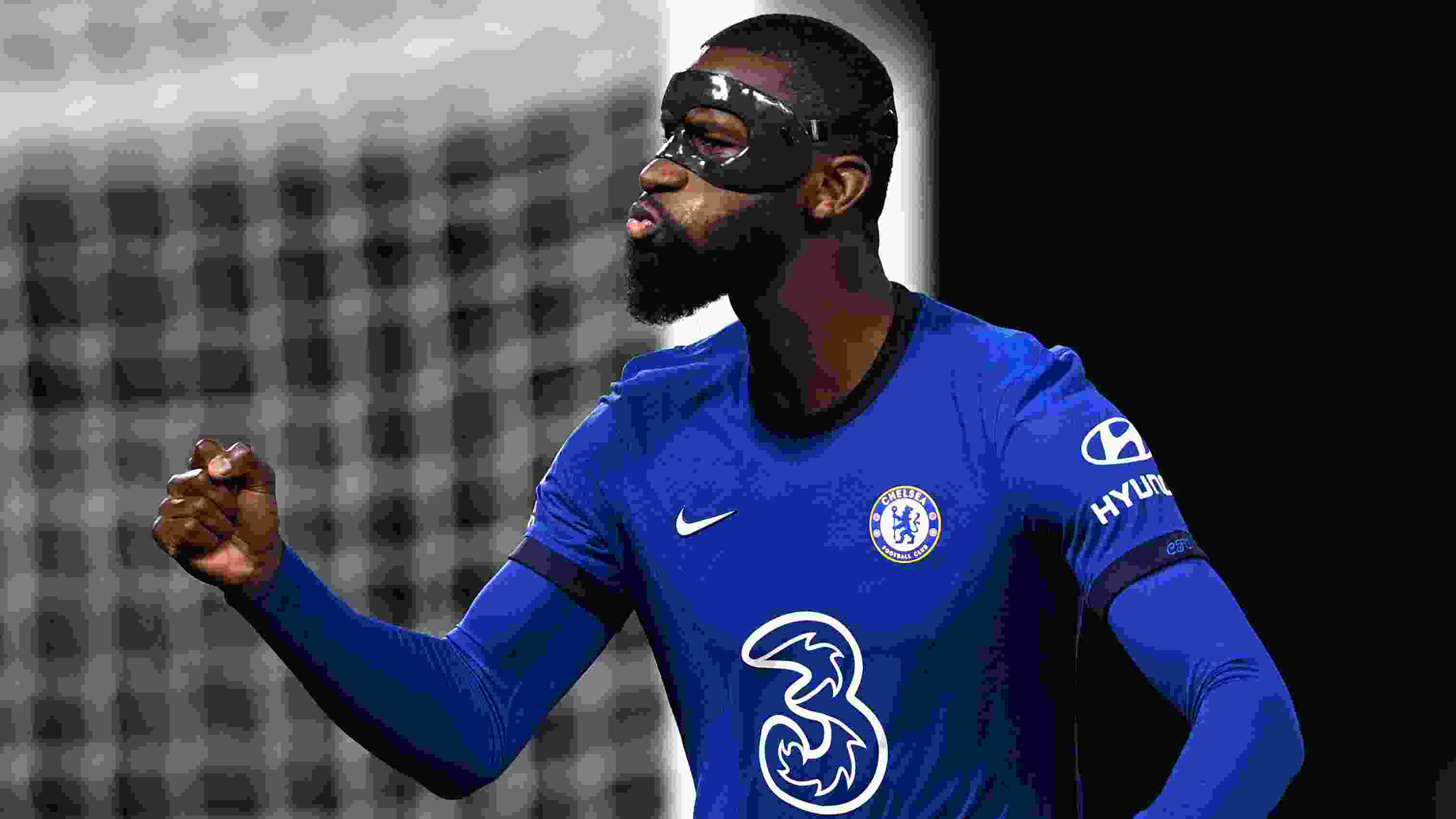 Antonio Rudiger has revealed Chelsea were out for revenge during last night’s 2-1 victory over Leicester City after Daniel Amartey ‘disrespected’ the club.

The blues took a big step towards Champions League qualification in Tuesday’s win against the Foxes.

It was payback for FA Cup Final defeat to Leicester. But Rudiger confirmed Chelsea’s players were motivated after seeing a video on social media of Amartey throwing the London club’s pennant during celebrations at Wembley.

While Tuchel tried to downplay the incident, Rudiger said: “We wanted to show to them because top four was on the line and unfortunately some people from them don’t know how to celebrate. We had to punish them for this.

“After we lost the final we talked with each other, that it’s a massive game coming up and we are on it. Some people from them gave us a bit more motivation.


“Congratulations to them, they won, celebrate and everything. But don’t disrespect club history. This is a bit bigger than you.”

MORE: ‘Shut up and get ready!’ – Tuchel sends warning to Chelsea star

Players from both teams were involved in a touchline melee last night as tensions rose, with Amartey appearing to be targeted by some Chelsea players.


Tuchel revealed he tried to avoid turning the match into a revenge mission. He said: “I know there was an incident, but I didn’t talk about it before the match or in any meetings. “I don’t do this, but I think the players were well aware.

“I’m not into these things too much because it can sometimes give you too much energy, too much a feeling for revenge. I don’t like this at all.

“We prepared for a super important match and did what we do, how we play football. We wanted to do it at the highest level possible and this is what we did. We needed the intensity and hunger that make us a difficult team to play. There’s nothing more I can say about it.”

3 months ago
Brendan Rodgers has singled out Mason Mount for special praise after Leicester City’s 2-1 defeat to Chelsea on Tuesday evening. The Foxes, who beat the blues in the FA Cup final at Wembley last week Saturday, suffered a huge blow in their hopes to secure a top-four finish in the […] 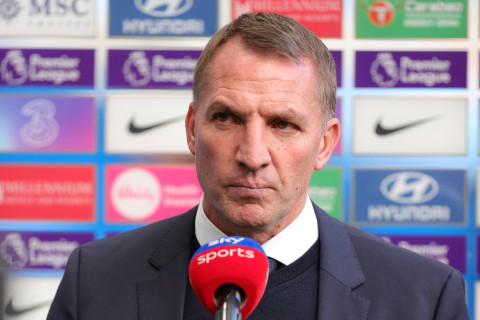