Maurizio Sarri concedes he has been pleasantly surprised by the ability of David Luiz and says the defender was “confused” by his lack of game time under former Chelsea manager Antonio Conte.

Luiz had been an important figure in Chelsea’s title-winning campaign in Conte’s first year as head coach, but played only four games in the first half of 2018 as a result of injury and a rumoured falling-out with the boss.


However, the Brazil international has featured in all seven Premier League matches in this campaign for Chelsea, who remain unbeaten and third in the table.

“He’s direct. If he has to say something to the manager, he has to talk to me. I like very much direct people.


“When I arrived here, immediately I had the feeling he’s a very good player for my way of football because he’s a centre-back who is very technical.

“Then I appreciate his qualities as a man. He’s really better than I thought before.”

You want me dead? - Paul Pogba turns down interviews

Mon Oct 1 , 2018
Paul Pogba has added fuel to the fire of his disintegrating relationship with Jose Mourinho by rejecting interviews after Manchester United’s latest loss with a four-word reply: “You want me dead?” A 3-1 loss against West Ham on Saturday means United have taken just 10 points from their first seven […] 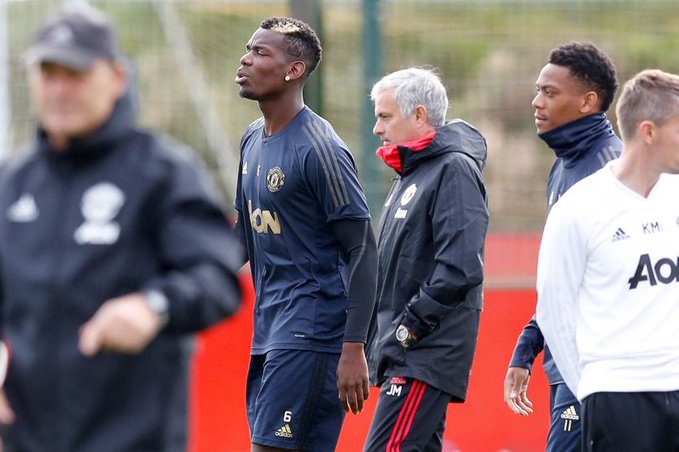