Chelsea manager Maurizio Sarri played down Gary Cahill’s comments on Sunday after an extraordinary attack from the defender.

Cahill came off the bench in the 88th minute on Sunday in his farewell to the Stamford Bridge faithful, playing the final moments of his team’s 3-0 win over Watford.


It was his eighth match in all competitions during the 2018-19 campaign which has seen him relegated to the sidelines, while in the Premier League he has played just two games.

“If you are not playing a player, any player, for two, three, four games, then you don’t have to give a reason for that. But if it gets to eight or nine games, then you have to explain the situation. What’s going on? But the manager hasn’t done that,” Cahill told the Telegraph.

“I see some of the situations with players who won the title with Chelsea, not just myself, and it just hasn’t been right. It makes it very hard for me to have respect for someone who has not respected what some of us have won with the club.”

Those harsh words did not provoke Sarri into denying Cahill the chance to say farewell to Chelsea’s supporters on Sunday, and after the match he said that there were no problems between the defender and himself.


“I don’t know the situation, I’m sorry. It’s not important for me. Cahill, during the season, was really very professional,” the Italian explained to reporters.

“He played only five, six or seven matches, but he was really very important in the training ground, in the dressing room.

“Today was his last match for Chelsea, so it was important for him to be on the pitch, only for a few minutes but I still think it was really very important for the fans and for him.


“Here, Gary won everything. And so I think he had to say goodbye to the stadium, to the fans, to the club.”

'You have seen the last of certain players' - says Solskjaer

Mon May 6 , 2019
Manchester United boss Gunnar Solskjaer has warned some of his players that they may have played their last game for the club.  United’s pursuit of a Champions League spot for next campaign came to a disappointing end on Sunday in a 1-1 draw against relegated Huddersfield.  With the result, United ensured they cannot finish […] 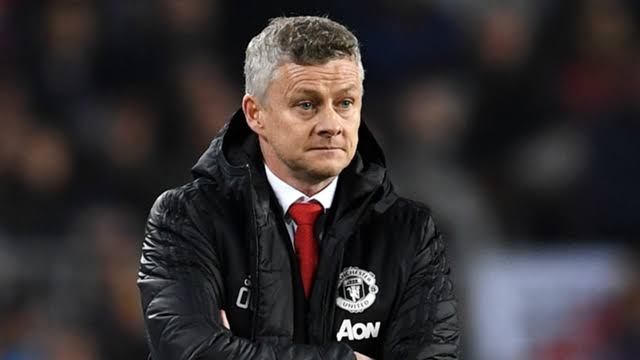