Maurizio Sarri threatened to leave Chelsea if he needs to beat Arsenal in the final of the Europa League to save his job at the club.

SunSport have claimed that Juventus are ready to make a move for the Italian and offer the Blues boss the vacant post in Turin after the sacking of Massimiliano Allegri.


Sarri has helped Chelsea to a third-place finish in the Premier League and two cup finals this campaign.

But speculations over whether he will stay at Stamford Bridge beyond this campaign have continued.

And the former Napoli coach dropped a bombshell when it was again suggested his job is on the line at Chelsea.

Asked whether he needs to win the Europa League trophy to stay at Chelsea, Sarri said: “If the situation is like this then I want to go immediately.

“After 10 months of work then I have to play for everything in 90 minutes. It is not the right way. You are either happy with my work or not.


“This season is a good season, of course, if we win the Europa League it will become a wonderful season.

“I think this group deserves to continue to try to improve more.”

Wed May 22 , 2019
Raphael Varane has ruled out the possibility of signing for Manchester United this summer window by insisting that he wants to stay at Bernabeu. Last month, reports claimed that the Frenchman wanted to leave Real Madrid, while United were preparing to make an offer for the 26-year-old. But the defender […] 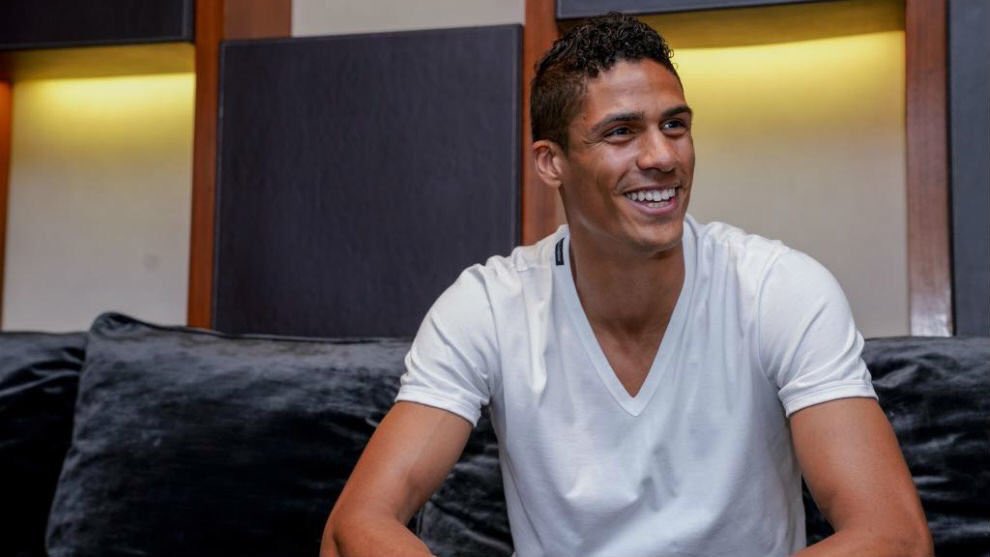