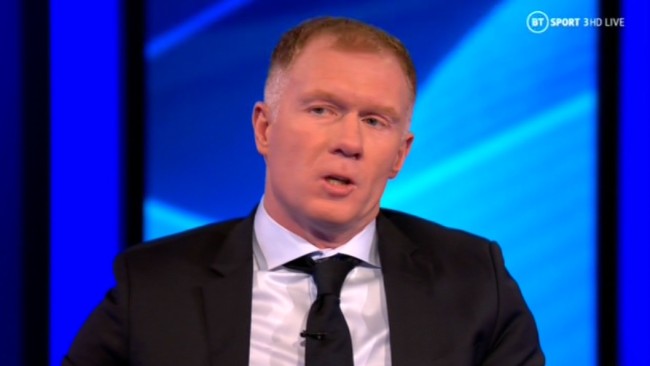 Ronaldo, widely regarded as one of the best players of all time, has scored 14 goals in 21 matches since returning to Old Trafford last summer.


The Portugal international’s arrival has seen the likes of Greenwood slip down the pecking order but Scholes says the England star should still be starting as he is the ‘future’ of the club.

Few youngsters across Europe are as highly-rated as Greenwood, but he has only started 13 league matches this campaign and has often been used in a wide role.


Speaking on the Webby and O’Neill YouTube channel, Scholes said: ‘Mason Greenwood is a brilliant player – great potential. ‘The manager keeps taking him off, he’s almost become a little bit of a scapegoat, a little bit of an easy target because he’s a young player.

‘He should be playing up front for this team. As good as [Cristiano] Ronaldo and [Edinson] Cavani are, and have been throughout their careers, for Manchester United’s centre forwards to be 37 and 34 just tells us where the club is at.

‘Greenwood has to be playing now – and in the future. He is a highly-talented lad and I’m frustrated when I watch him because you know he’s going to be the first man off every single time.

‘He’s been shoved out in those wide areas – the lad is an out-and-out centre forward. He will score goals in this team – no doubt about that.’

And explaining the move, Rangnick said afterwards: ‘It was 0-0 and we were having the better moments in that part of the game to so we decided to bring on Bruno.

‘He had the big chance to put his 1-0 ahead. Mason was good but I had to take somebody off and we didn’t want to take one of our sixes off. ‘So the question was should I take off Edi or Mason and I decided to take off Mason.’

But former Arsenal and England player Ian Wright said Rangnick’s decision was ‘baffling’ and it shows that he does not ‘trust’ the Manchester United star.

‘I think that was a sacrifice because it’s easy to take him off,’ Wright told Premier League Productions. ‘You’re not going to take off Cavani or Ronaldo. He’s taken off Greenwood who is someone at the age where he is kind of fearless. We know what he is capable of doing.

‘He’s always going to get on the ball and dribble at people. You don’t take that off because he is going to do something at some stage that’s going to create a chance.

‘When you consider [Nemanja] Matic and [Scott] McTominay played the whole 90 minutes when they needed something, I am baffled by that.’

4 months ago
Liverpool attacker Mohamed Salah has opened up on how he turned his career around after being snubbed by Jose Mourinho at Chelsea. The Egyptian international, now widely considered the best player on the planet this campaign – at one stage looked to be a Premier League flop. In January 2014, […] 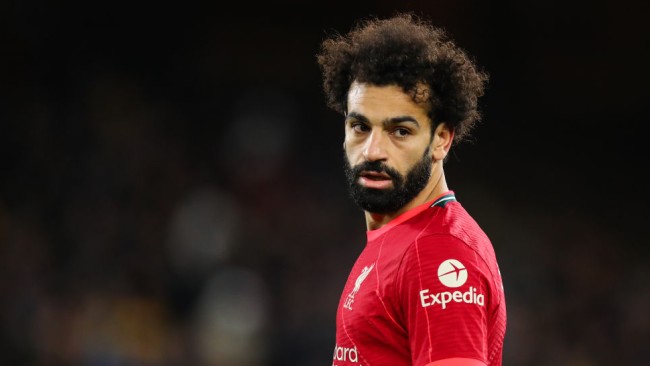