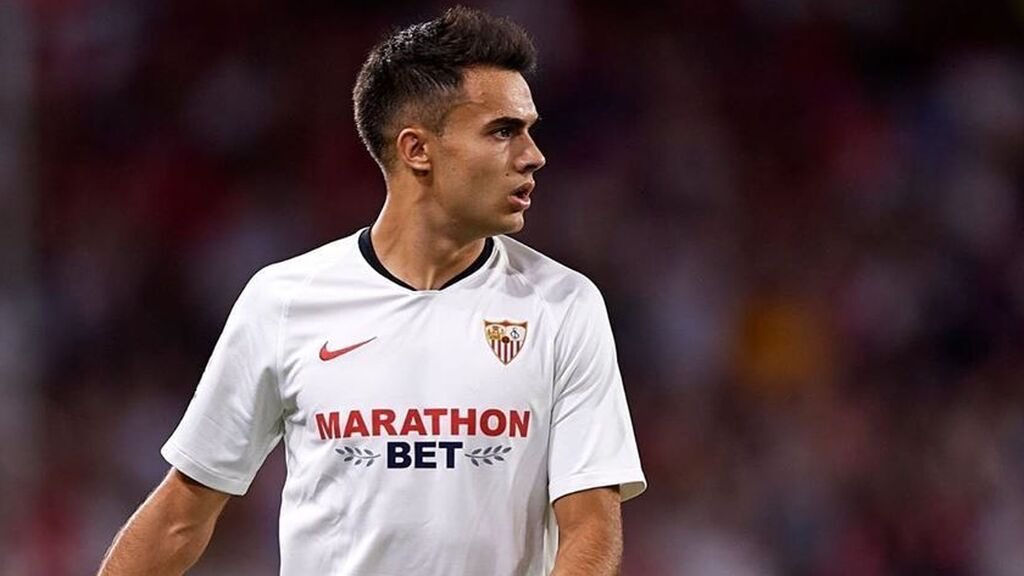 Sergio Reguilon is flattered by rumours linking him with Chelsea but says his only focus is on Sevilla’s Europa League run, which begins again on Thursday against Roma.

The defender has enjoyed an outstanding campaign on loan from Real Madrid in Sevilla and has attracted the attention of Frank Lampard, who is eager to sign a new left-back this summer.


Talks between Chelsea and Real over a £22.5m deal are reportedly at an ‘advanced stage’, with the Spanish player seen as a cheaper alternative to Chilwell.

But for now Reguilon says he is ‘100% focused on the Roma game’ and will only make a decision on his future after Sevilla’s Europa League matches.

Asked about interest from big sides like Chelsea, he told Marca: ‘If my year at Sevilla had not been good, then this would not be happening. These teams would not ring.

‘If I am fine, the team is fine and the club is fine, everyone is happy. But I do not think about these possibilities now – I’m sorry if that sounds like a cliche.


‘I’ve been saying since quarantine that until the season isn’t over I won’t be talking about my future. Until then it would be unfair on myself, my teammates and club.

‘I have no complaints about anything, about the city, the club, my colleagues. I feel very loved. Who knows what will happen in the future.’


On the possibility of staying a year more on loan at Sevilla, he said: ‘We should talk about that sitting quietly with Real Madrid, my representative, with everyone. And see the possibilities for next year, let’s see what happens. I don’t know.’

Reguilon has two goals and provided four assists in 31 La Liga games this campaign, helping the club finish the campaign strongly after the restart to claim fourth place.

Thu Aug 6 , 2020
The five-substitute ruling that was introduced after the lockdown will be scrapped for next campaign after a vote by Premier League sides this morning. Clubs were allowed to make five substitutions at three different stages of the game when Premier League football returned after a three-month suspension in July. The […] 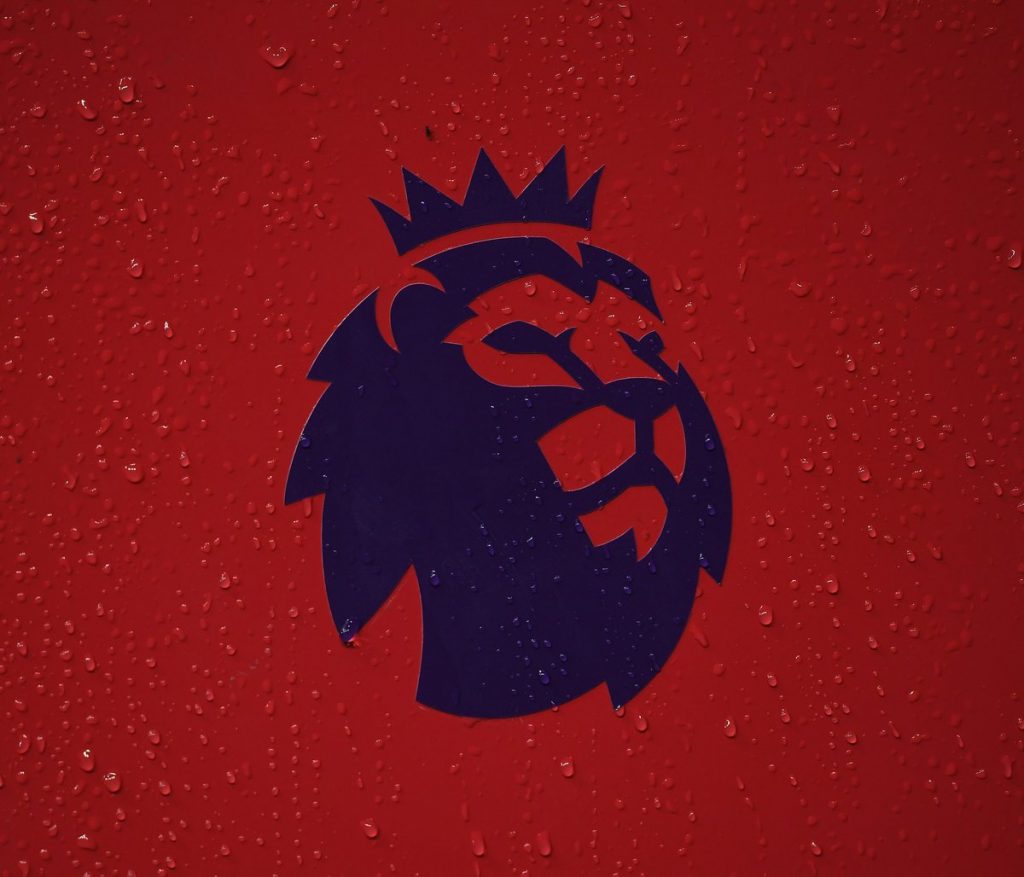