Ole Gunnar Solskjaer has made it clear how much Manchester United’s defence needs to be better after admitting that he ‘could do with’ Jaap Stam and Ronny Johnsen in his team.


Stam and Johnsen were paired in central defence for United’s Treble Reunion against Bayern Munich at Old Trafford.

And both players impressed in defence as Sir Alex Ferguson’s team hammered their German rivals 5-0 with goals from Solskjaer, Dwight Yorke, Nicky Butt, Saha and Beckham.


United are in the market for a new central defender and have reportedly offered a lucrative deal to Ajax’s Matthijs de Ligt in an effort to see off competition from Barca.

And with both Phil Jones and Chris Smalling failing to impress this campaign, Solskjaer has joked that he needs United’s legends Stam and Johnsen back at the club.

Asked who stood out for him during the match, Solskjaer told BT Sport: ‘Well… Scholsey. ‘Jaap and Ronny – we could do with them two at the back.

‘They were fantastic the whole season, the ’99 season, those two were unbelievable.’

Meanwhile, Solskjaer was praised by Marcus Rashford for scoring the opening goal for United from close range in the first half.

‘That’s him in a nutshell. His positioning is great,’ said Rashford, who was working alongside Jesse Lingard as a pundit for the match at Old Trafford.

‘He’s always in the right place at the right time.

‘It ends up a simple goal but during the build-up on the right side he is just waiting and being patient. He’s in the six-yard box and the ball comes to him.’ 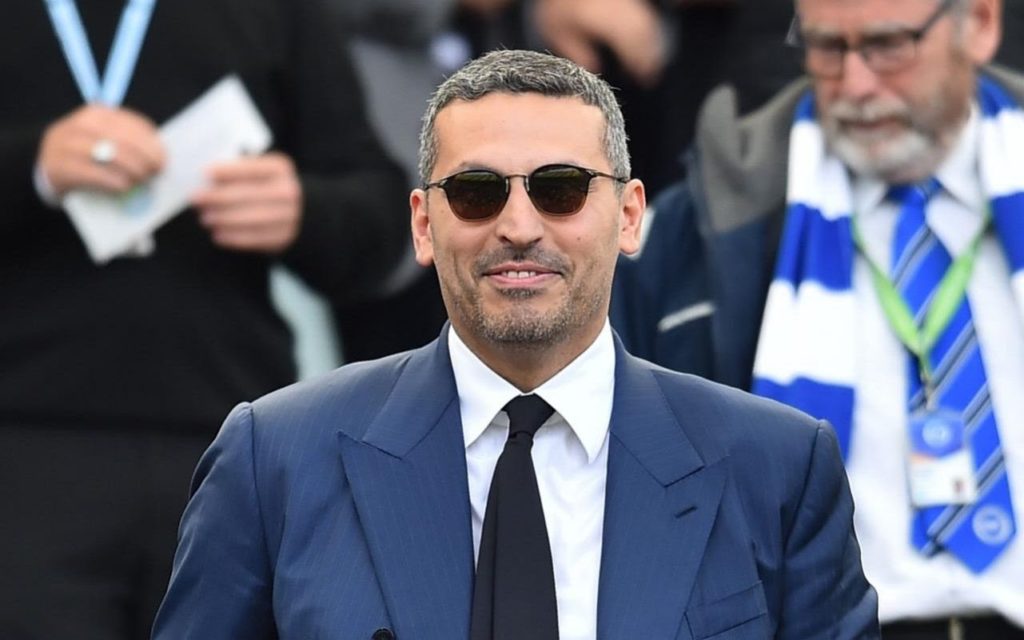