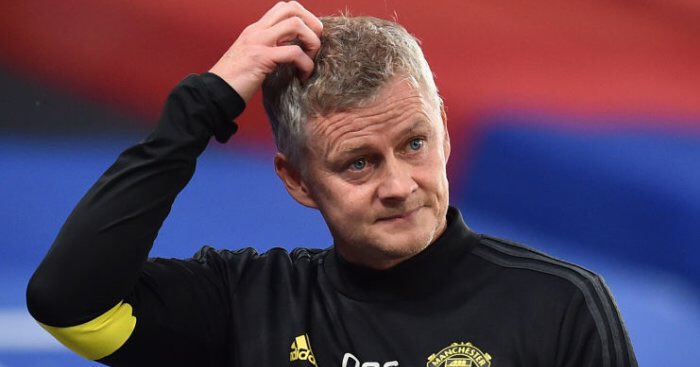 The bombshell was announced on the eve of United’s crucial Champions League game with RB Leipzig last week which eventually ended in a 3-2 defeat for the club.


Raiola claimed Pogba is not happy at Old Trafford and suggested it would be the best outcome for all parties if the Frenchman is allowed to leave at the earliest available chance.

He even suggested Juventus would be a good club for the player. But the agent has since played down his comments somewhat, saying it is more likely that the midfielder will leave United in the summer instead.

But reports from Sky Sport in Italy claim that United have completely changed their stance and are now pushing to sell Pogba in January.

It’s been claimed that Solskjaer is angry with the way in which Raiola has handled the situation and that if the chance to sell Pogba emerges in the January window the club will take it.


Although, It is still unclear whether United will look to replace Pogba with another player should they find a buyer for the France international.

But Manchester United executive vice chairman Ed Woodward has promised this month to bankroll the club in the summer transfer window.


“What happens on the field is clearly our top priority,” said Woodward, in a fans’ forum meeting held virtually with United fans.

“And while it’s not the same without fans in the stadium, we’ve seen lots of highs since our last meeting in April, with that 14-game unbeaten run to finish third in last season’s Premier League run and great wins against PSG and RB Leipzig on our return to the Champions League this season.

“Of course, we recognise there’s more hard work ahead to achieve the consistency needed to win trophies.

“But we see positive signs on the pitch and the training ground that reinforce our belief in the progress being made by Ole, his coaching team and the players.

“I told this forum back in April that we remained committed to strengthening the squad, while being disciplined in our spending during the pandemic.

Paul Scholes reveals why Chelsea will not win the Premier League

3 months ago
Former Manchester United midfielder Paul Scholes has revealed why Chelsea will not win the Premier League title this campaign. According to Scholes, Frank Lampard’s side are still one year away from challenging for the league title, as young players like Mason Mount and Kai Havertz still need time to develop. […] 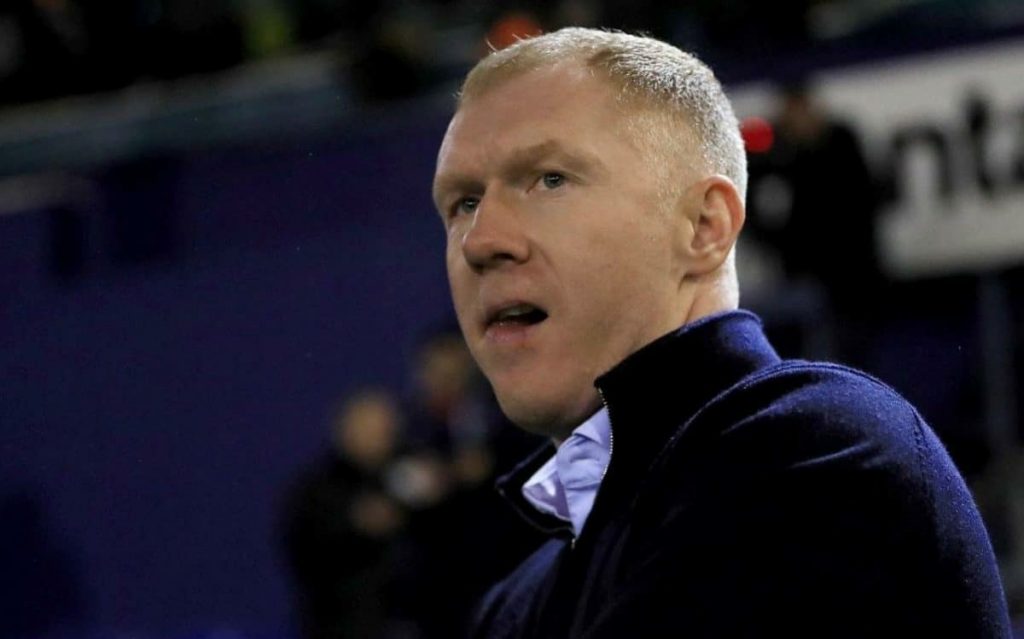