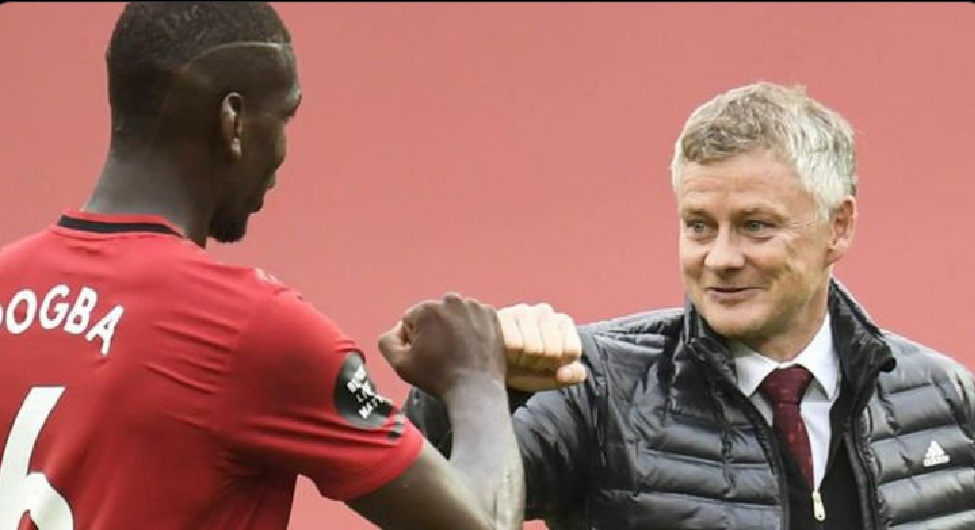 Ole Gunnar Solskjaer has said Paul Pogba remains an “important” player for the club despite suggestions from Didier Deschamps that the midfielder is unhappy at Manchester United.

Pogba has started only two of United’s last seven matches, prompting the comments from France manager Deschamps during the break.


The midfielder has conceded he is going through a “difficult” period in his career but Solskjaer says he remains important to his plans.

“Paul had a difficult season last season,” Solskjaer told a news conference on Friday. “He had COVID, those three games he played for France have helped. I spoke to Paul and he felt towards the end of the Portugal and Sweden games, he felt stronger for it. He played well, they qualified [in the Nations League].

The Red devils are looking for their first home victory in the Premier League when they play West Brom at Old Trafford on Saturday.


Luke Shaw, Lingard and Jones are definitely out of the game but Solskjaer has concerns over the fitness of Victor Lindelof and Marcus Rashford after the break.

Eric Bailly has returned to full training but is still not fit enough to play the match after a month out with a muscle issue.


“Luke Shaw, Jesse Lingard and Phil Jones are the only ones who didn’t join in parts of the training today [on Friday],” Solskjaer said.

“Some are in different stages after internationals, recoveries and working back after fitness and we’ll make a decision [on Friday] but most of them have joined in today and yesterday, so it’s looking good.

“Some of them are probably doubts. Marcus joined for the first time [on Friday]. Victor, we’ll have to check because his back is not great.”

The United boss has also revealed Mason Greenwood may not be ready to return to the team against West Brom.

“Everyone is allowed to not be well,” he said. “He’s been away eight or nine days from training and I have no doubts about him. He has a very good head on him and talent is there for all to see.”

'Maybe he is a doctor!' - Guardiola fires back at Mourinho's Sterling claims

6 months ago
Pep Guardiola has fired back at Jose Mourinho, who suggested that Manchester City put pressure on Gareth Southgate to release Raheem Sterling early ahead of today’s game. This week’s discussion suggested Man City influenced Southgate to see Sterling released early from the England national team. These criticisms initially prompted a joke from Guardiola about Mourinho’s medical expertise […] 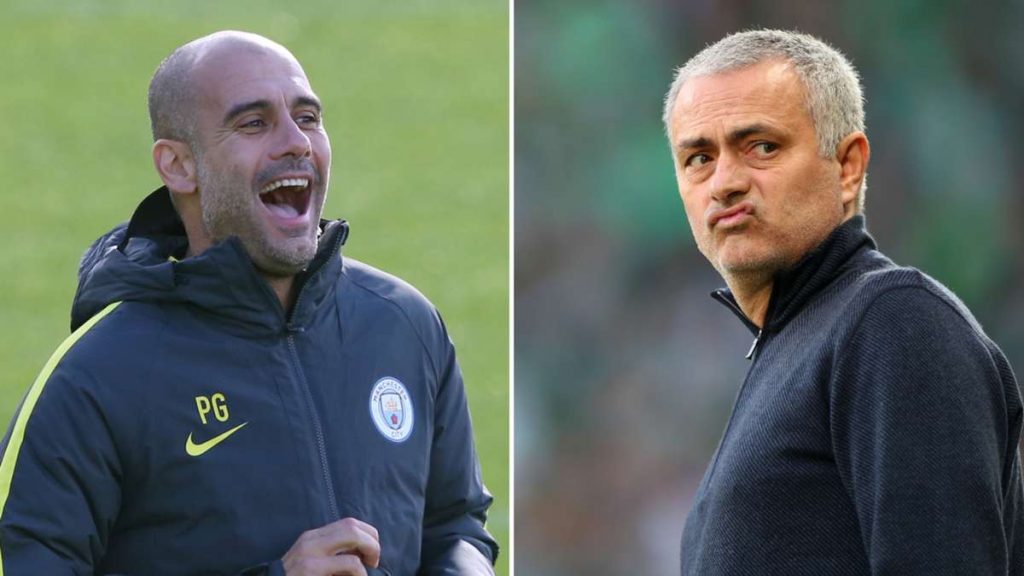