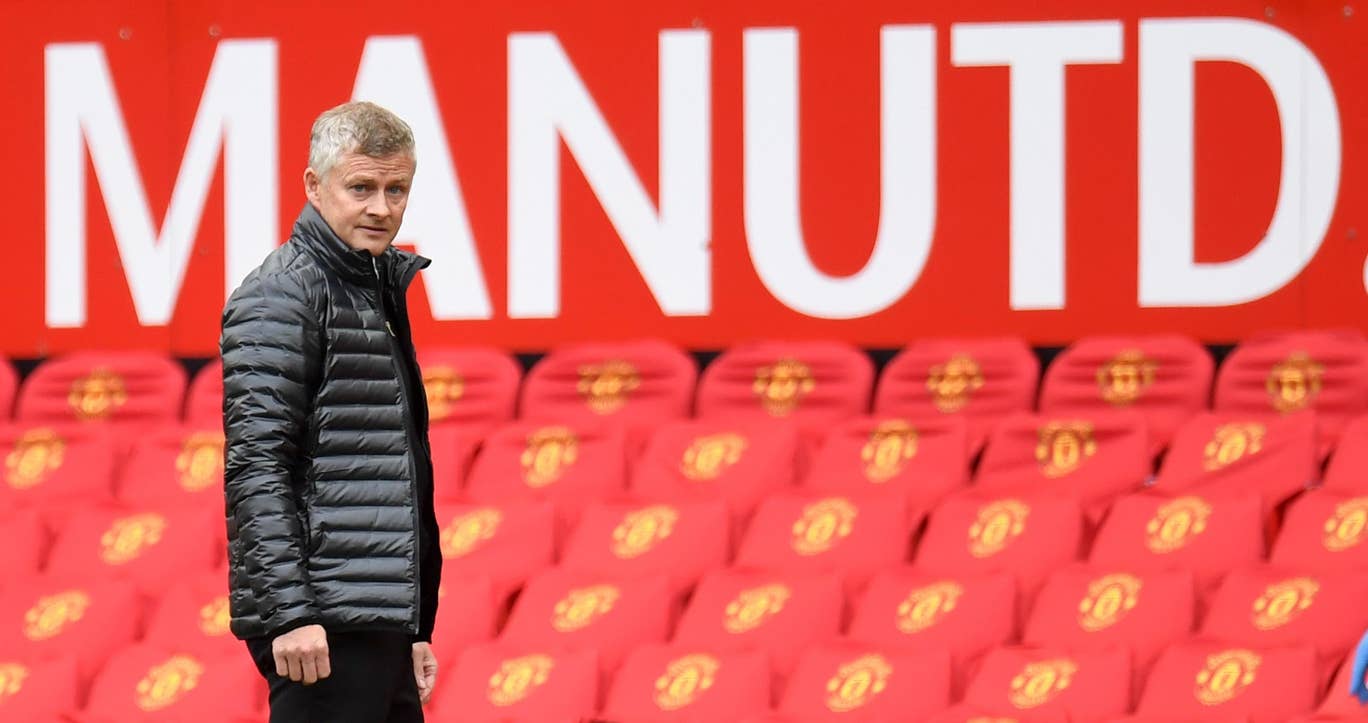 Solskjaer has slammed Tottenham player Erik Lamela for getting Anthony Martial sent off during Spurs’ 6-1 win against Manchester United.

Martial was shown a straight red card after an altercation with Lamela during the first half of the Premier League clash at Old Trafford.


While Solskjaer says it is ‘inexcusable’ for Martial to raise his arm to Lamela, the United manager was furious with Lamela’s reaction as the Spurs star fell to the ground holding his face.

Asked about the red card, Solskjaer said: ‘There’s no excuse [for Martial] but the boy [Lamela] must be having an operation on his throat. ‘It’s a bad reaction from Anthony and there’s no excuse because we are still in the game by then.

‘But if that [Lamela] was one of my players I would absolutely hang him up to dry because you don’t go down like that. He should not react like that.’


‘To explain now is quite difficult. We have been beaten 6-1 at home by a very good side but we have contributed a lot to our own downfall.’

Tottenham manager Mourinho, meanwhile, said: ‘Very good, very impressive but not a surprise for me.


‘The result is a surprise, you don’t expect to come here and win 6-1. I could come here 20 more times and not win by the same scoreline. ‘It happened because the team is phenomenal and has great character and great confidence.

7 months ago
Chelsea forward Tammy Abraham has issued an apology for breaking coronavirus rules by attending a party with Ben Chilwell and Jadon Sancho. All three players were named in the England team last week and are set to meet up at St George’s Park on Monday. But their places in the […] 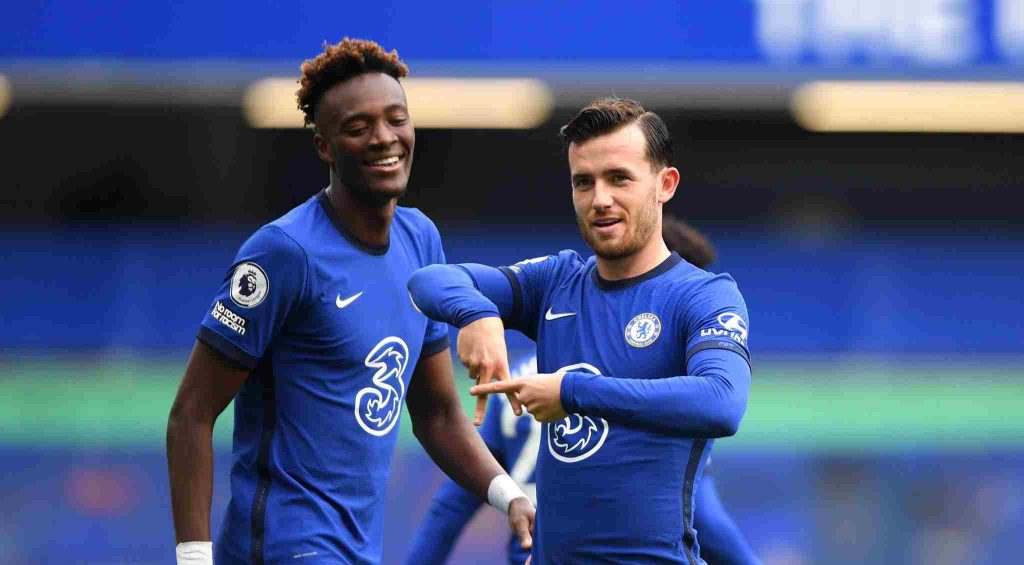