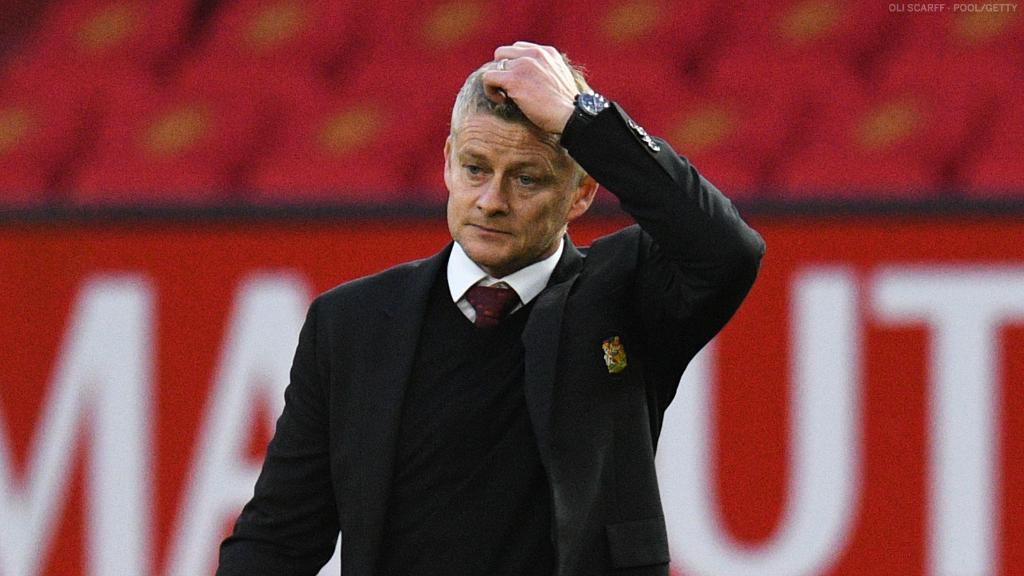 Some Manchester United players are reportedly growing tired of Solskjaer’s “basic” training sessions as pressure continues to grow on the Red devils manager.

Questions have been asked of Solskjaer’s suitability for the role in recent times, and calls for him to be replaced grew louder after his side’s 6-1 thrashing against Tottenham at Old Trafford last week.


United face a tricky-looking trip to Newcastle on Saturday, and if they fail to win the game, the pressure will mount even more on Solskjaer.

He is still believed to be a popular figure at the club, and executive vice chairman Ed Woodward does not have any plans to sack him yet, and is convinced the club can still achieve success under Solskjaer.

But according to The Independent, a United player told one of his friends this week that Solskjaer’s training is “so basic” and “lacking in creativity.”

According to the same reports, a number of the most important members of the squad have questioned Solskjaer’s tactics, and are worried that he does not know his best team or how to take advantage of his attacking stars.


Former Tottenham boss Mauricio Pochettino has been sounded out by United as Solskjaer’s replacement if things continue to go badly on the football pitch, and much will likely depend on their results in the coming weeks.

After the match against Newcastle, it does not get any easier, with the club set to face Paris Saint-Germain, Chelsea, RB Leipzig and Arsenal.


With Pochettino waiting in the wings for a deal, Solskjaer will be under illusions that he must start to pick up some positive results sooner rather than later.

3 months ago
Liverpool defender Virgil van Dijk is facing a spell on the sidelines after he was forced off during the Merseyside derby with Everton after a poor challenge from Jordan Pickford. Jurgen Klopp’s side had taken an early lead through Sadio Mane, but the Reds were rocked by the injury sustained […] 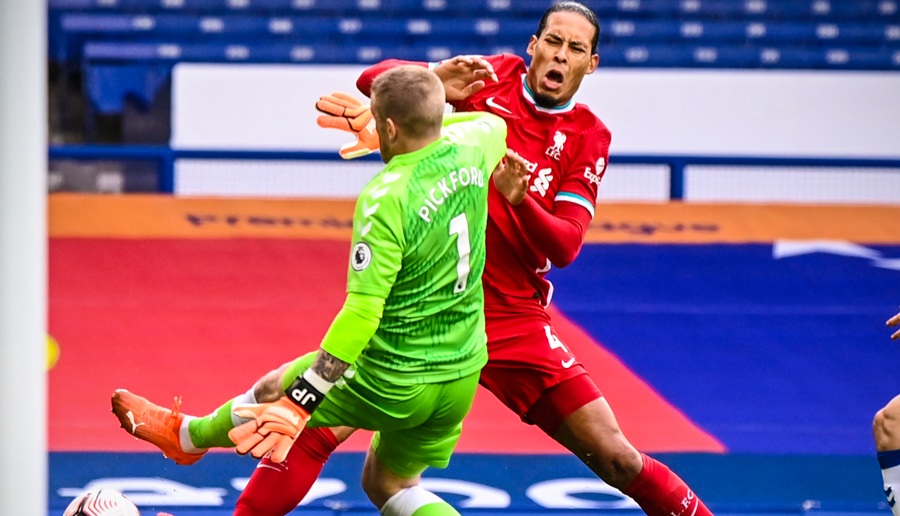