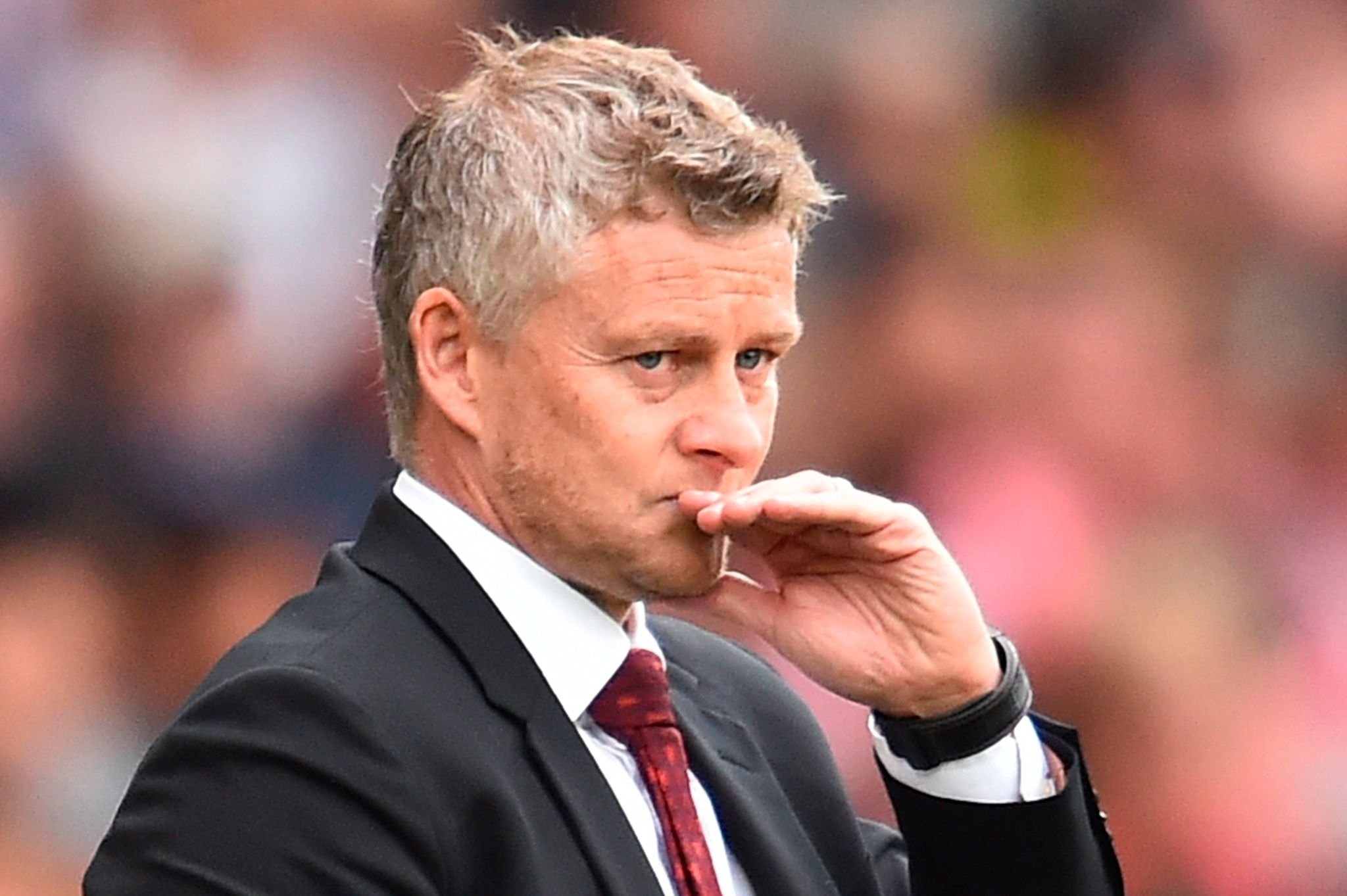 The United boss has already signed four players – Bruno Fernandes, Harry Maguire, Aaron Wan-Bissaka and Daniel James – since he replaced Mourinho as manager in March 2019 and the players have proved to be good signings.

The Red devils only a point in Sunday’s game against Leicester City to confirm a top-four finish next campaign and that would help Solskjaer’s transfer budget this summer window.

According to the Telegraph, Solskjaer had a list of nine players at the start of his tenure that the Premier League side would need to sign to compete at the top level again.

After making four signings in the past one year, Solskjaer now wants a right winger, a striker, a midfielder, a central defender and a left-back to complete the overhaul of his squad.


Out of the possible five, Solskjaer feels a right winger, a centre-back and a midfielder are the major priority this summer window, however he will push to complete his plan at once.

Jadon Sancho is Manchester United’s number one target this summer, while Solskjaer is still looking at options for a long-term partner for Harry Maguire.

2 months ago
Sergio Romero is reportedly considering his future at Old Trafford after a week in which he was overlooked by Umited boss Ole Gunnar Solskjaer in favour of David De Gea, according to Metro. Romero has been Manchester United second choice keeper since he arrived at the club in 2015, and […] 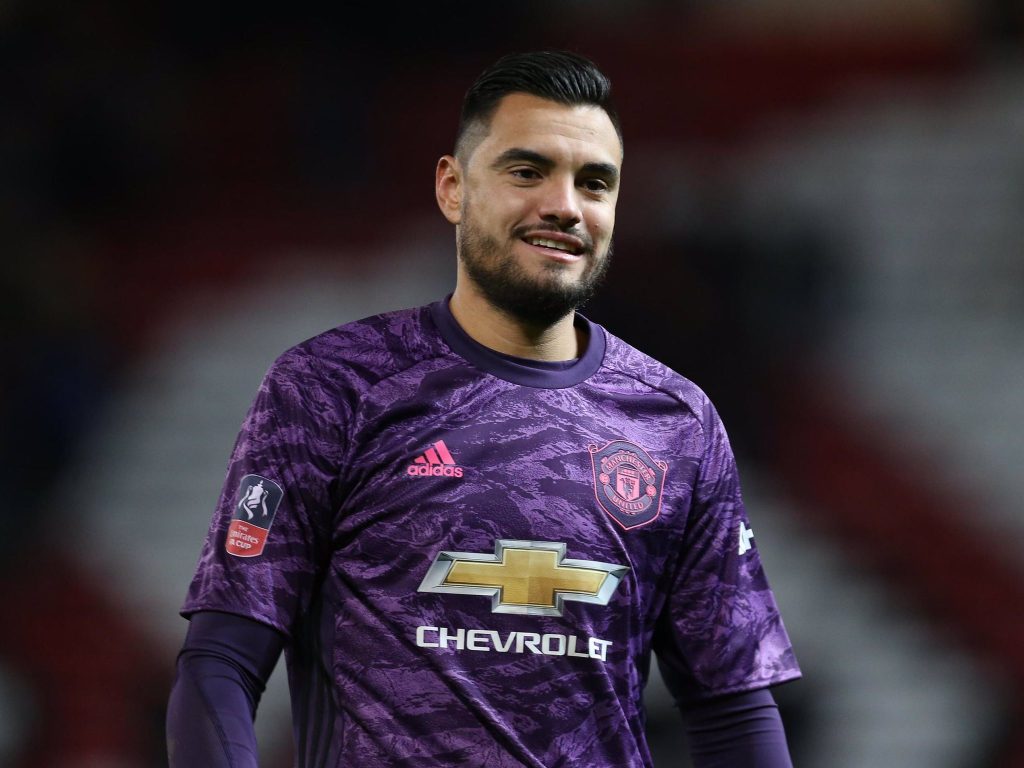