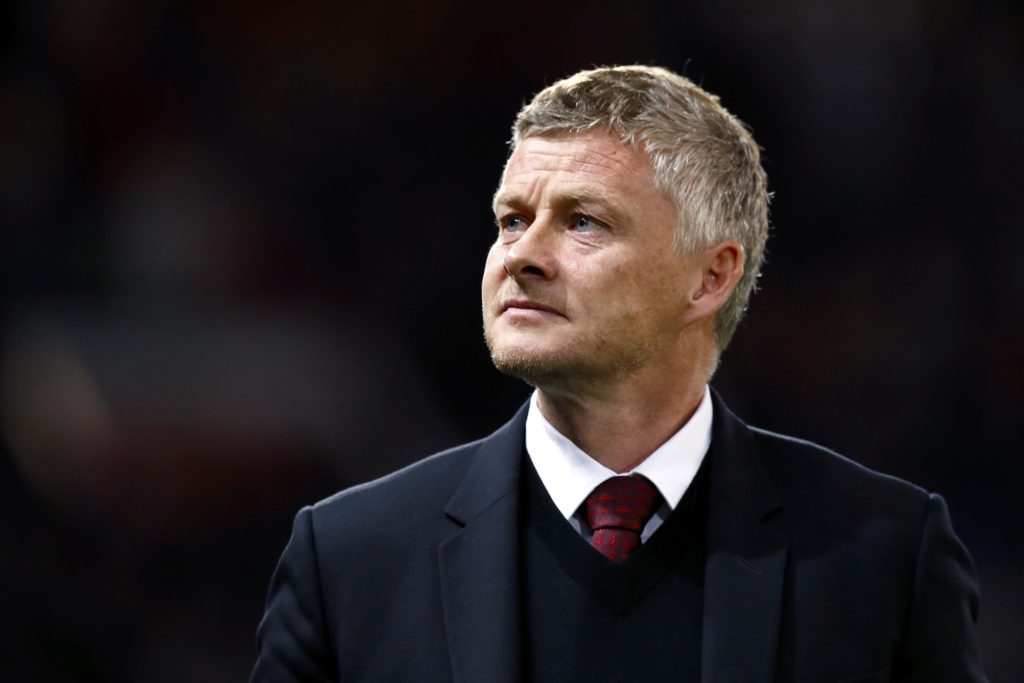 Manchester United boss Ole Gunnar Solskjaer has had a subtle dig at Liverpool saying it will not take the Red devils 30 years to win another title.


However, Since then United have won the Premier League 13 times taking their tally of titles to 20, two more than their bitter rivals, Liverpool.

The Reds travel to Old Trafford on Sunday five points clear at the top of the league table with United struggling in 14th place having picked up only nine points from their opening eight matches.

But speaking to The Telegraph ahead of the clash on Sunday, Solskjaer said: “I am sure we will bounce back and win the league.


“And I am sure it won’t be 30 years until the next Premier League that we do win.”

United go into the match 15 points behind Jurgen Klopp’s side but Solskjaer believes win over the league leaders will be a springboard for the rest of the campaign.

“A good performance and result for us here can turn a season,” added the United boss. “It can change players’ confidence, players’ mood, their perception of what is good.

“Maybe they haven’t really believed they are good enough at times.


“With a lack of confidence, you think twice instead of acting on instinct. But I know these players are good enough – no worries about that.”

Sun Oct 20 , 2019
Jose Mourinho has hit back at Jurgen Klopp after the Liverpool boss highlighted Manchester United’s ‘defensive’ approach to the 1-1 draw at Old Trafford. Marcus Rashford scored the first goal of the game from close range in the first half but Liverpool were calling for the goal to be cancelled […] 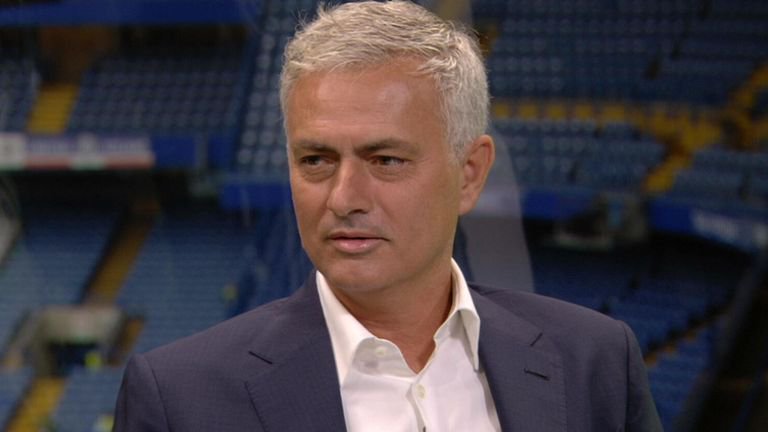