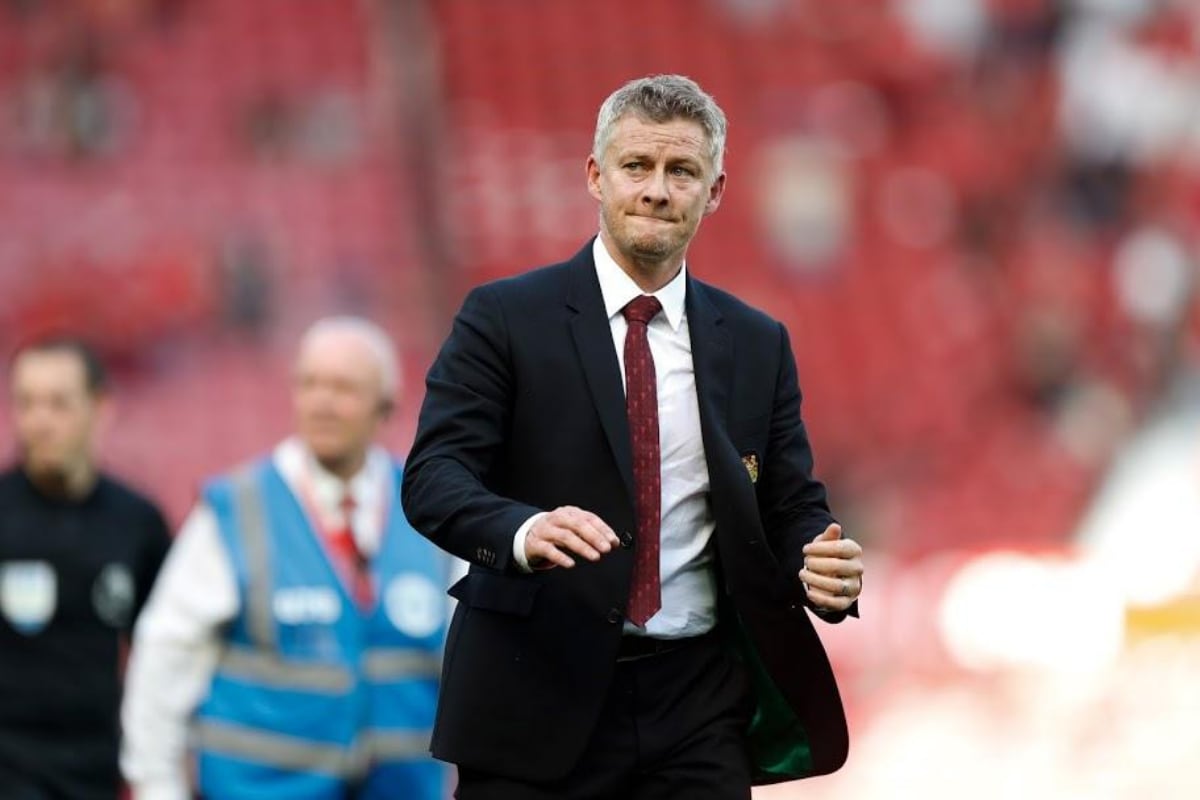 The midfielder underwent his medical in Amsterdam after being given permission to leave the Netherlands’ training camp ahead of the upcoming international matches.


The Red devils have long tracked the player but they pounced on the chance to sign him at the end of last week after Barcelona coach Ronald Koeman vowed to prioritise other midfield targets.

Jadon Sancho has been on United’s list for months but a deal for Van de Beek will settle the nerves of many fans, who were beginning to have worries about the lack of additions to the team.

While Sancho still remains a key target, the Times claim the winger is just one of three other signings that Solskjaer wants to make this summer window.

Solskjaer wants Sancho to take over from Mason Greenwood on the right wing, the youngster had temporarily filled towards the end of the campaign.


Though the 18-year-old was impressive, but Solskjaer wants the blistering pace of Sancho on the wing in order to be able to rotate his front three.

And the Norwegian wants to sign a fast central defender to partner Harry Maguire. Victor Lindelof partnered the England defender throughout last campaign but neither of them has the pace to play a high line and Solskjaer wants a faster defender alongside Maguire.


RB Leipzig star Dayot Upamecano is a target for the Premier League club but there’s doubts whether he is ready for football in England.

Solskjaer also wants to sign another striker. Though Odion Ighalo extended his loan at the club in the January window and he was signed with a view to allowing the manager spend his budget on other important areas.

However, Ighalo’s game time dropped after the restart and the United boss wants a better alternative to Anthony Martial so that the France international can experience genuine competition.

Man Utd board disagree over Solskjaer's move for Dayot Upamecano

5 months ago
Manchester United could postpone making a bid for Red Bull Leipzig defender Dayot Upamecano after members of the board raised concerns over a move for him this summer. Solskjaer is keen to sign a fast defense partner for Harry Maguire, which would allow United to play a higher line next […] 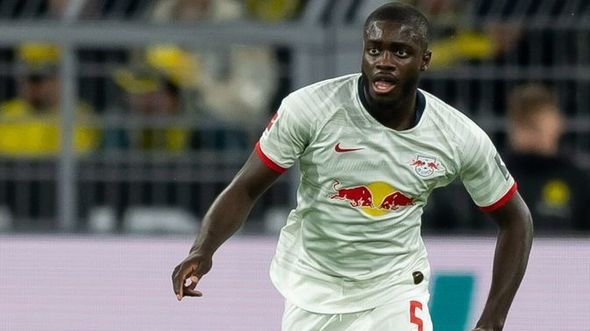