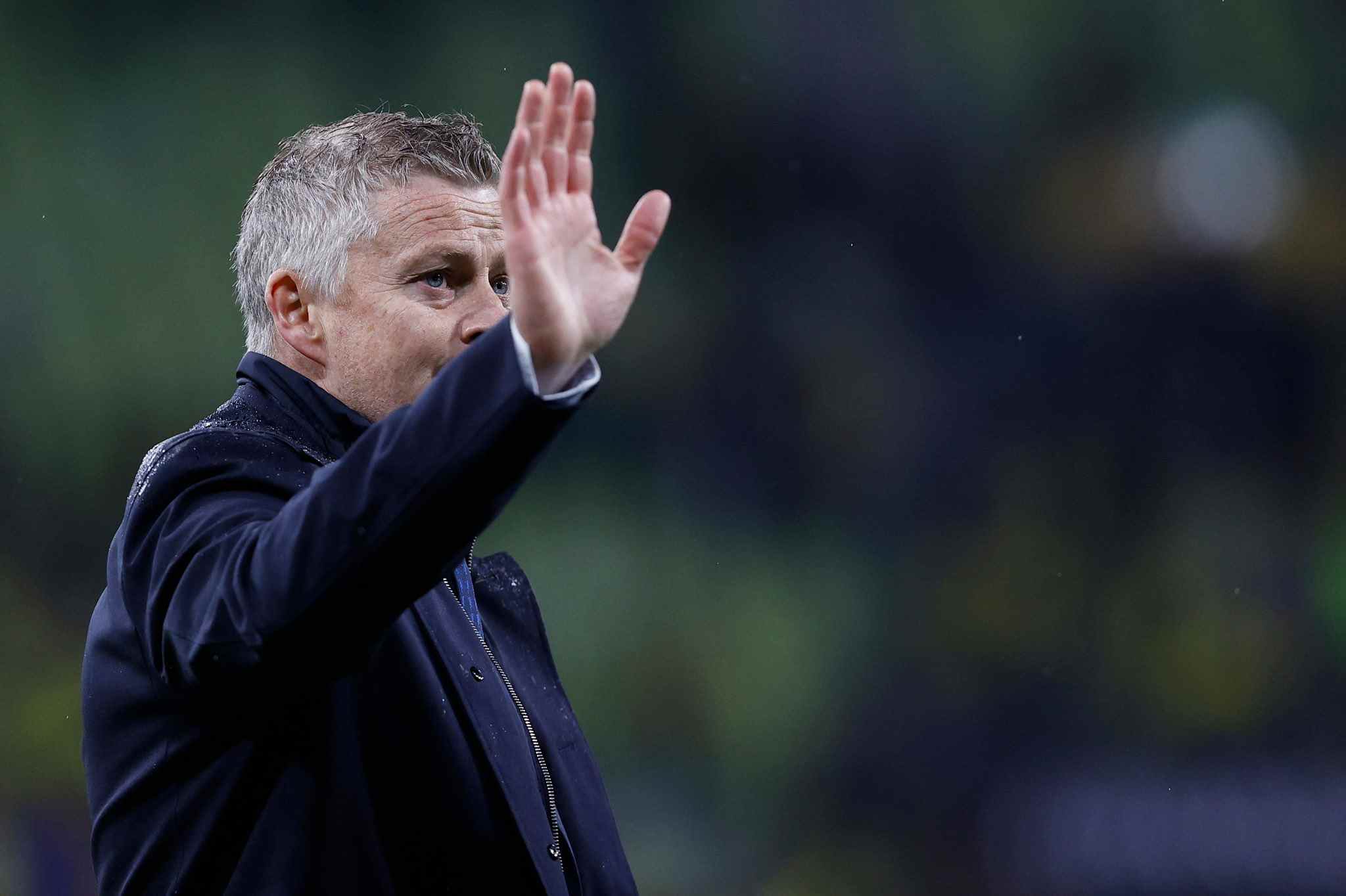 Ole Gunnar Solskjaer has spoken out for the first time since he was sacked as Manchester United head coach on Sunday.

The Norwegian’s time in charge came to and end after United’s 4-1 defeat against Watford on Saturday, with the club securing just one win in their last seven Premier League matches.


Solskjaer helped to improve United’s form, but despite a number of new signings, he failed to oversee a genuine title challenge, and missed out on silverware when they lost the final of the Europa League to Villarreal last campaign.

After his dismissal from United was confirmed, the 48-year-old revealed how proud he is to have managed the club, saying it was a ‘dream’ come true.


“Very, very proud. Of course, it’s one of those things you dream of in your life,” Solskjaer told Man Utd.

“It’s been a ball, it’s been absolutely enjoyable from the first to the last minute, so I have to thank all the players because since I came in, they’re top lads, top people.

“Some have come, some have gone, but all of them, they’ve been such an enjoyable bunch to work with. “First of all, I want to thank the board and the owners for giving me the opportunity because it’s not for everyone and I’ve had the opportunity.


“I’m so honoured and privileged to have been trusted to take the club forward, and I really hope that I leave it in a better state than when I came.

“With the fans, the fans have been amazing. From day one at Cardiff until the last one now. [They’ve been] top, and we’ll see each other again.”

After United confirmed his exit, Solskjaer spoke to the players before leaving the Carrington for the final time. He said: “As I’ve said to them this morning as well, trust yourselves, you know we’re better than this.

“We’ve not been able to show it but go out, chest out, enjoy being a Man United player, Champions League, the biggest stage.”

And the Norwegian coach had a message for his under-preforming players, who have also found themselves in the firing line for the recent poor results.

“If and when you win the game, you’re through to the next round, Michael is going to be in charge. Michael, I have the utmost respect (for), I love Michael to bits. “I’m becoming emotional now because he’s top, they’ll be fine. I’ll watch them and support them.” 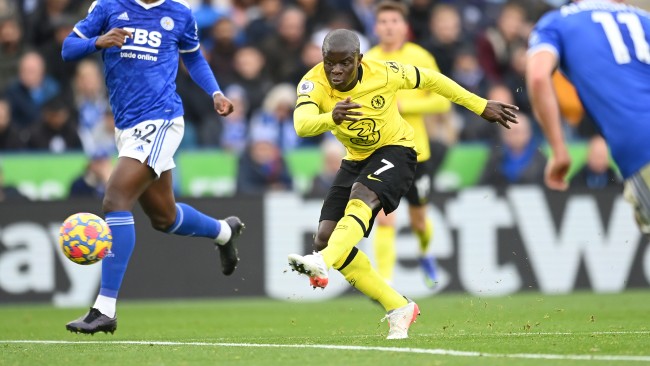