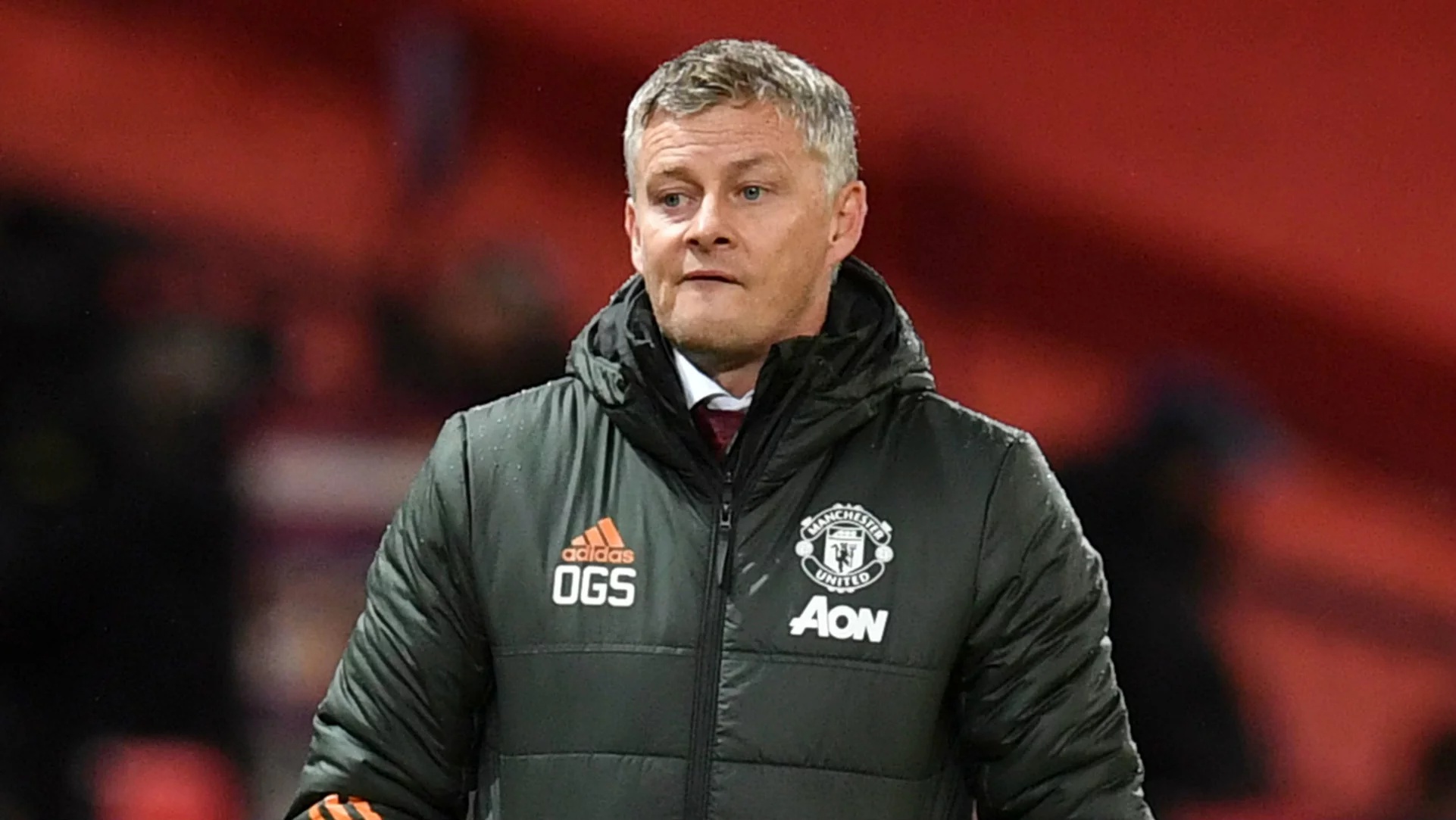 Ole Gunnar Solskjaer has said Dean Henderson should have saved AC Milan’s equaliser but feels the entire Manchester United team should take the blame for their poor display on Thursday.

A goal from Amad Diallo goal saw United take the lead as the game headed into stoppage time, but a late equaliser in the 93rd minute by Simon Kjaer saw the game end in a 1-1 draw.


And the Red devils goalkeeper Henderson should have saved the header by Kjaer that saw the Italian side secure the draw.

But, Solskjaer said he is disappointed with the team’s overall performance.

“Very disappointed to concede with one of the last kicks of the ball, or head. “That makes it harder of course, but it was always going to be going down to the second game there, anyway,” said the Norwegian.

“I’ve seen him [Henderson] save them, but it’s the structure that we lose. We dropped too deep and we got blocked off and they got the header on.


“We should have attacked the ball with the men we had there. We were a bit too slow with the possession.”

Manchester United will travel to Italy next week to play AC Milan at San Siro for the second leg. The Serie A giants are now favourites to go through to the next round based on away goal rule.

2 months ago
Mason Mount’s dad has revealed the midfielder was unfazed about competition from new Chelsea players Kai Havertz and Hakim Ziyech and said: ‘They won’t take my place.’ Mount played more than 50 matches for Chelsea last campaign but there were fears he would have to accept a reduced role during […] 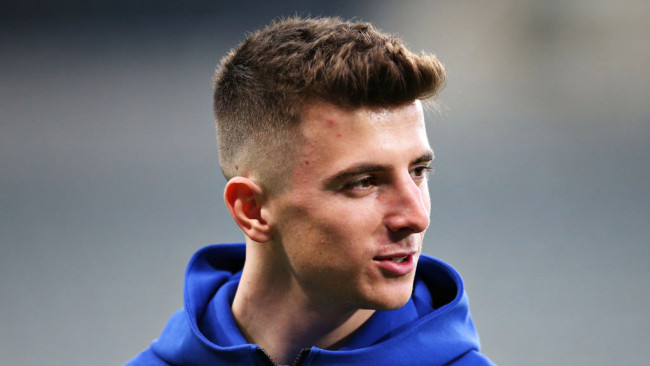