Souness admitted he still sees plenty of weaknesses in the defender’s game, though the comments come as a surprise considering Martinez has been United’s standout performer since his arrival from Ajax.

After a shaky opening two matches, the central defender has really adapted to the rigours of the Premier League.

Many have put the early jitters down to the fact that Martinez was being partnered alongside Harry Maguire.


Since the captain has come out of the team and Raphael Varane has replaced him, the former Ajax star has looked like a different player.

Martinez was part of a back-line that kept another clean sheet on Sunday as the Red Devils toppled West Ham 1-0 through a Marcus Rashford header.


Souness, however, is unconvinced. The Reds icon was asked if his opinion on Martinez had changed since the opening exchanges of the season.

And he told talkSPORT : “That worry for me is still there, if you watch at set-pieces he’s either used as a blocker or they use him on the near post.”


He went on to raise fears over his height and when asked if Martinez would get ‘found out’, Souness added: “Yeah common sense tells you he will do.

“I mean at five foot nine and he’s playing against guys who are six foot two he’ll get pinned occasionally, he’ll get out sprinted occasionally and he will get caught, that’s my take on it.”

Martinez is dubbed ‘the butcher’ by both Ajax and now United fans, and he has never let his height prevent him from imposing his presence onto opposition strikers – even if they are bigger than him.

Just last Sunday he was tasked with keeping Hammers duo Gianluca Scamacca and Michail Antonio quiet and did so with ease.

Martinez has proven over the course of his career that what he lacks in height will not be a major issue, his technical prowess more than makes up for it.

In contrast to Souness, Arsenal legend Ian Wright heaped praise on the defender, telling Premier League productions: “He’s got defensive quality that I haven’t seen at Manchester United for a while.

“Not only his positioning but he passes the ball through the lines. He’s exactly what they’ve needed.”

3 months ago
Gary Neville has brushed off Cristiano Ronaldo’s public snub by saying the 37-year-old isn’t behaving like a Manchester United player. Ronaldo’s conduct has been a thing of constant discussion in recent months as the veteran continues to risk damaging his Old Trafford legacy. Riyad Mahrez names seven teams that can […] 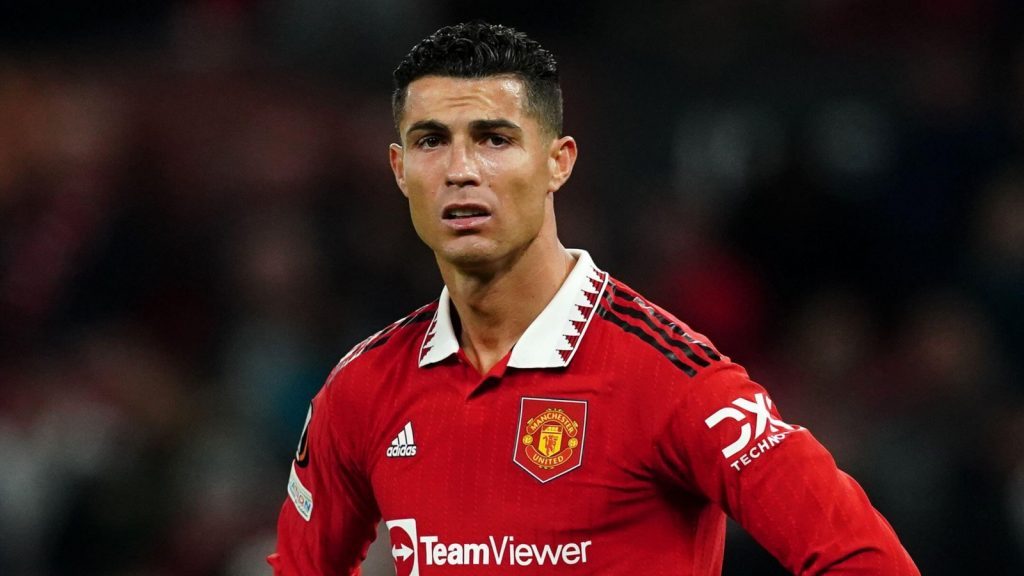