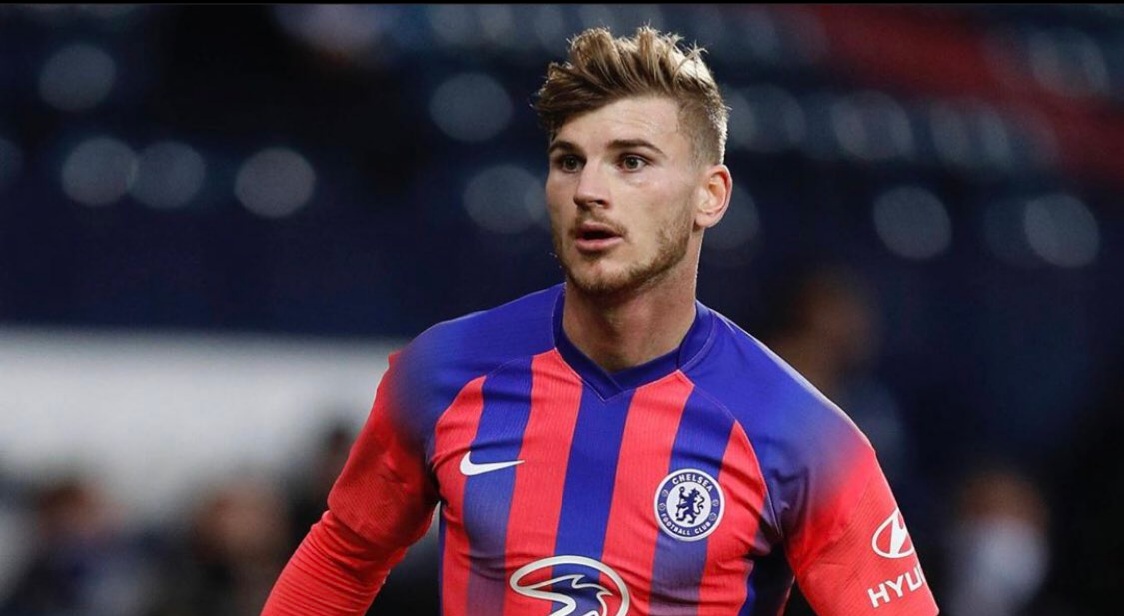 The blues were 3-0 down after just 27 minutes against Slaven Bilic’s side and looked set to suffer a second consecutive defeat in the Premier League this campaign.


But Chelsea battled back after the half-time and goals from Mason Mount and Callum Hudson-Odoi handed Lampard’s side a lifeline before Abraham got an equaliser in injury time.

Werner is still searching for his first League goal since signing for Chelsea in the summer window and the German forward says he has mixed emotions after the draw against West Brom.

In a post to Chelsea supporters on Instagram, Timo Werner wrote: ‘We never give up Chelsea! Absolutely unhappy with our performance but great fighting spirit.’

But, Mason Mount wrote on Instagram: ‘We know we can be better, but we dug in and showed character to get back in the game!’


Frank Lampard also said he was unhappy with Chelsea’s defensive play in the first half of the match but was pleased with his team’s response.

‘The lads did show great character to overcome that but at the same time it’s not a position when you come somewhere where the team are organised and want to make it difficult for you and we gave them three goals so I’m left with mixed emotions,’ said the Chelsea boss.


‘I was happy to see my team fight to the last minute to get the goals back but I have to go back to beginning and not be happy with the fact that we conceded three goals from three shots on target.

‘In a competitive squad with people who want to play, you always want there to be hunger in a positive fashion. It’s great to see the reaction of Callum coming on and playing the way he did, making a difference and Tammy as well.

‘Younger players in particular have been questioned about how they will react and what their place will be in the squad but it’s there for them to take with both hands.

‘It was a difficult game for Tammy today where he has to keep working and fighting all the time to try and break down a back five that want to sit deep but he gets his reward at the end so there were positives there.’

4 months ago
Liverpool are sweating over the fitness of first-team players Alisson Becker and Thiago Alcantara, with the duo major doubts for Monday game against Arsenal. The Reds already have several injury problems, with Jordan Henderson taken off after the first half against Chelsea and Fabinho forced to play as a central […] 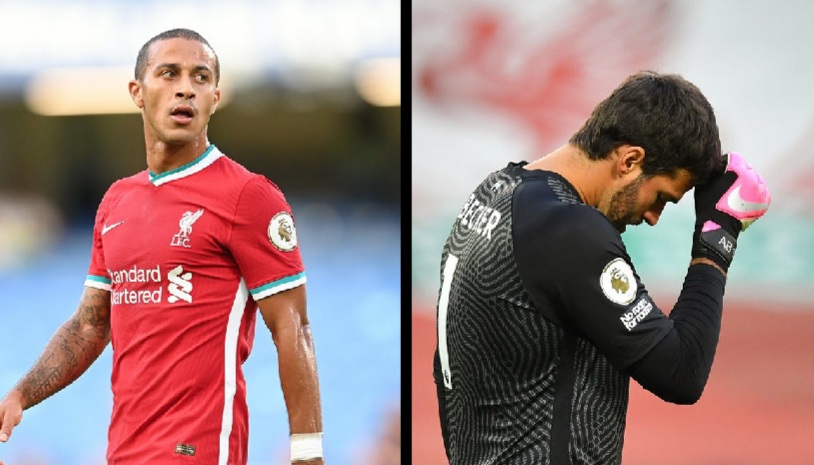