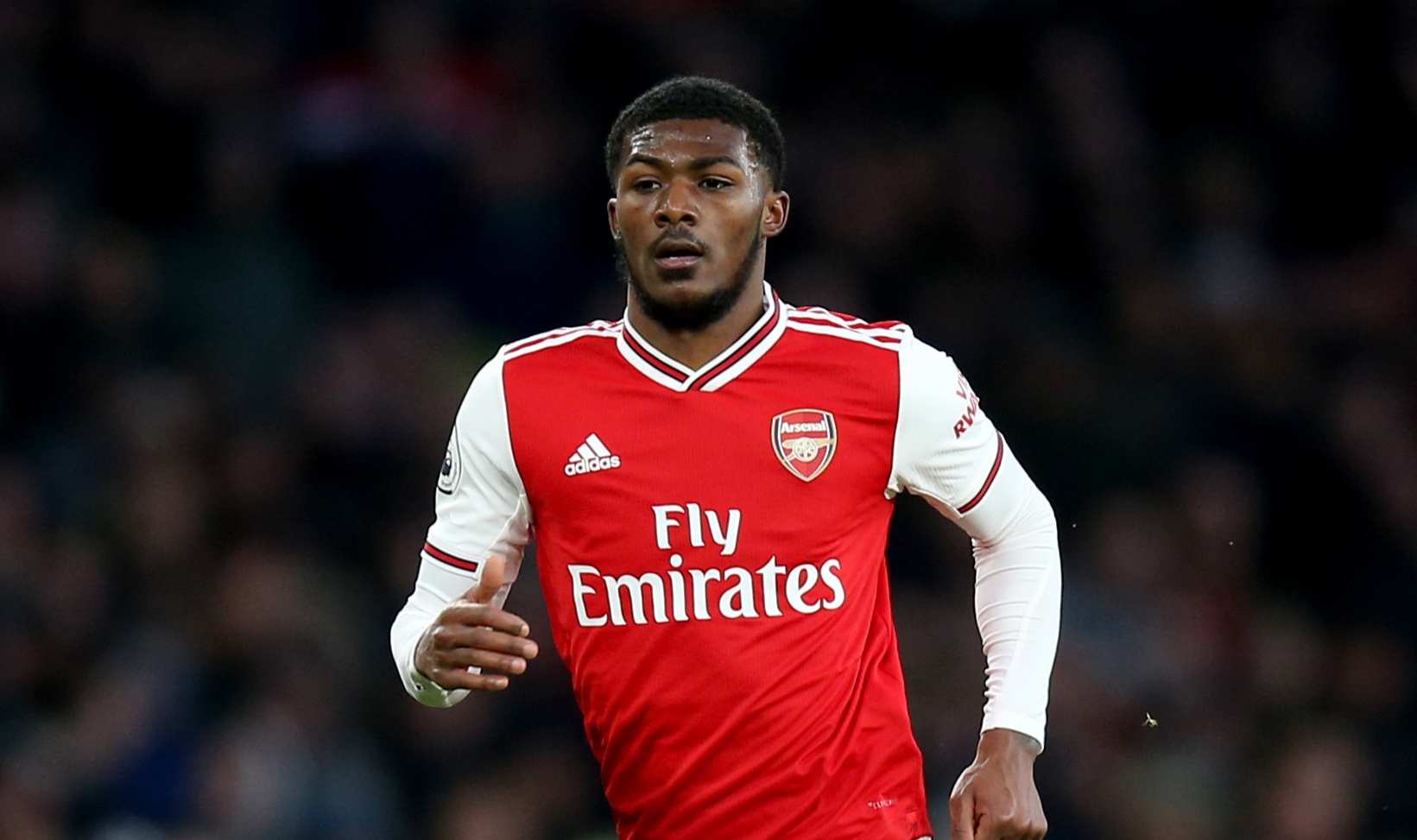 Arsenal star Ainsley Maitland-Niles could make a surprise transfer move to Tottenham after the club’s hierarchy put him up for sale against Mikel Arteta’s wishes, according to reports.

The 22-year-old wants more first-team football having started only one league match after the campaign restart – which was in the last Premier League game of the season against Watford.


Despite using him sparingly, Arteta is still keen to keep Maitland-Niles in the team – particularly with a Europa League campaign to prepare for – though the Arsenal board overruled his decision to keep the youngster.

Arsenal need to sell players to raise funds this summer and believe they can get up to £30m for Maitland-Niles, a significant sum for a squad player.

According to The Sun, Tottenham have registered an interest in Maitland-Niles and made it known they would be willing to prise him away from the gunners.

The versatile Arsenal star is believed to favour staying in London, with Fulham, West Ham and Crystal Palace also believed to be interested and prepared to give him the opportunity to remain in the capital.


Accordimg to reports, Jose Mourinho is said to be attracted to how versatile he is, with Maitland-Niles able to play in a number of defensive and midfield roles.

While the club’s hierarchy are hoping to get around £30m, they may have to settle for a fee around £20m for the player.


If Arsenal sell an academy product to their London rivals it might create even more tension among the club fanbase who have criticised the decision to make 55 redundancies while offering a contract to Willian.

Sun Aug 9 , 2020
Borussia Dortmund have no concerns about Manchester United transfer target Jadon Sancho’s trip back to England over the weekend and were informed about it beforehand. The 20-year-old got United supporters excited on Saturday when he was seen at a house party hosted by rap duo Krept and Konan, with many […] 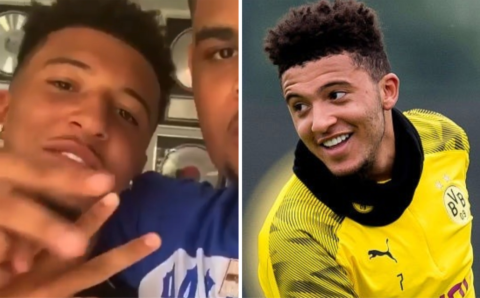