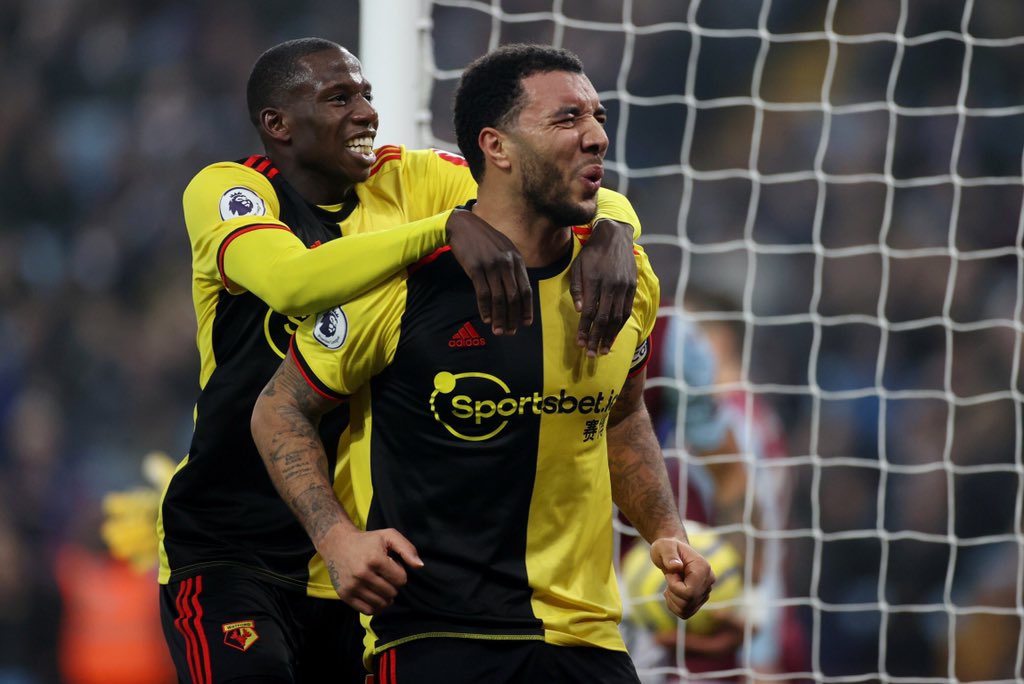 Watford captain Troy Deeney called a reporter a “cheeky b*stard” after he was asked if he would be retiring after his club’s relegation.

The 32-year-old scored a penalty for Watford but could not help his team beat relegation as they were defeated 3-2 by Arsenal.


Though, he conceded he may have played his last match for the club, before he was asked if he would hang up his boots by the Sky Sports reporter.

“I’m not that old you cheeky b******,” Troy Deeney said lightheartedly, before saying: “Sorry, sorry.”

Owner Gino Pozzo and chairman Scott Duxbury’s first task is to be on the lookout their fourth manager in 11 months after the sacking of Nigel Pearson, with just two matches left, backfired.


Deeney said: “This is a reflection of the whole year. Not quite been good enough. Heartbreaking for the people who work behind the scenes and we feel sorry for them.

“The club from top to bottom will need to do an audit because sacking three managers in one season means we haven’t got it right.


“Something went wrong – is that managers, is that players is it ownership? We need to audit that and go through it all to see what went wrong.

“I will take the stick on social media but the harsh reality is people will lose their jobs because we haven’t been good enough.

“As a club and as a community, we will go again. But ultimately, we have not been good enough, no point tap-dancing around it.

“The whole top to bottom will do an audit and reassess. We can’t say we got it right because we failed.

“The bigger picture is for fans and people at clubs because they will be here longer than players. They will be hurt and annoyed. I don’t know if this will be my last game for Watford.


“I will be having a knee operation next week. Clubs can can go in different directions and players can. If that is my last game, I am happy I went out on my shield.

Why Man Utd board blocked move for Leverkusen’s Kai Havertz

2 months ago
Manchester United decided not to sign Kai Havertz because they deemed Bayer Leverkusen’s £90m price tag to be ‘excessive’. But the midfielder is set to sign for Chelsea this summer and Leroy Sane appeared to confirm his move to the club earlier this week. The German has attracted huge interest […] 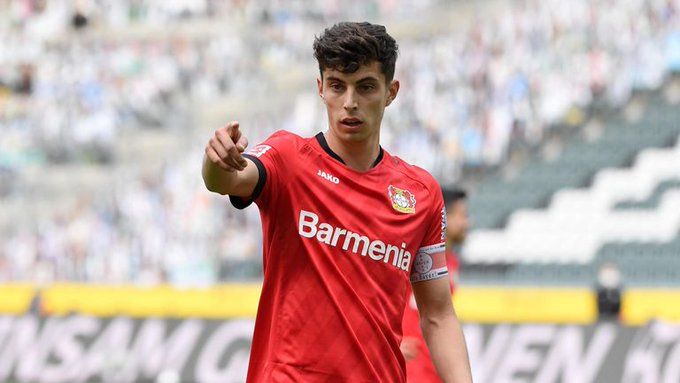