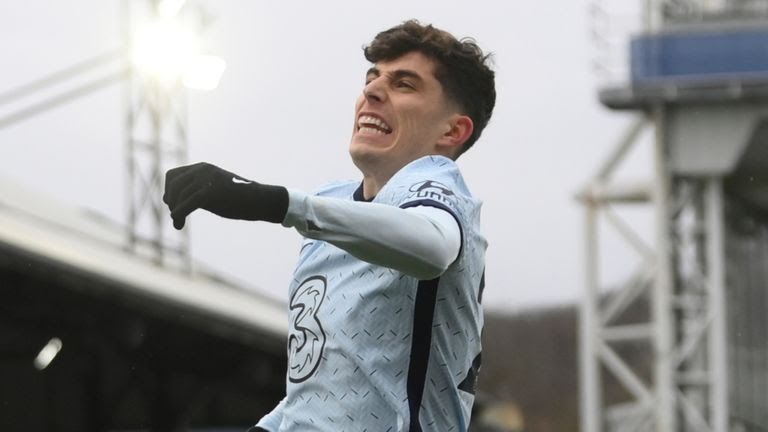 Thomas Tuchel has warned critics not to be fooled by the body language of Kai Havertz and expect him to play like former Chelsea striker Diego Costa.

The German finally ended his long wait for a second Premier League goal with the opening goal in Saturday’s 4-1 win at Crystal Palace, almost six months after his strike against Southampton.


Havertz impressed throughout and assisted Christian Pulisic’s goal while he almost scored a Paul Gascoigne-esque wondergoal, but his volley after a chip over Patrick van Aanholt was saved.

The Chelsea manager said: “He is simply not that guy that you will fully feel or see enraged. For some, you feel they have to fight with others to get a certain momentum.

“He is not a Diego Costa kind of guy, this is simple and I will never demand he will become this.

“Sometimes you cannot confuse with his body language that he does not give everything. He is a very quiet character but he is very well aware of his quality. I can just repeat he stepped up.
script async src=”https://pagead2.googlesyndication.com/pagead/js/adsbygoogle.js”>

“He changes clubs from Leverkusen to Chelsea, a club where you need to win games and perform and everyone expects this, so I am very happy because he stepped clearly out of his comfort zone and he is ready to show it.

“What we can demand from him is quality and this is how he can help the team and become an important player, if he can show this regularly and show he is involved in the games and show his quality on the pitch.”


If he had been more clinical in front of goal, the Blues attacker could have finished with a hat-trick and it remains an area that requires more work.

“We will see, I cannot tell you a date or a level. I don’t know a level that he is reaching and how fast he can do it,” Tuchel added.

“It is up to him to show the quality. He has shown already very strong performance against Everton and Atletico. For us, he had a tough match against Porto and the speech was very easy; go and show you can do better and fight for your place. You get a second chance and he did that.

“He can be even more ruthless in finishing because he has extra quality and I want him to show that quality. He doesn’t have to be our emotional leader because he is not that guy and it is not necessary.

“But in terms of controlling the ball, keeping it in difficult situations, having little runs, being in high positions and doing good finishing and assisting: this is what we demand. He needs to show up and show up. This is life as an offensive player at Chelsea.”

2 months ago
Cristiano Ronaldo was left fuming at the full-time whistle despite Juventus’ 3-1 win over Genoa on Sunday, according to reports. The Serie A club eased to a comfortable home victory, but Ronaldo was frustrated at not managing to get a goal after playing the full 90 minutes. Juventus are enduring a […] 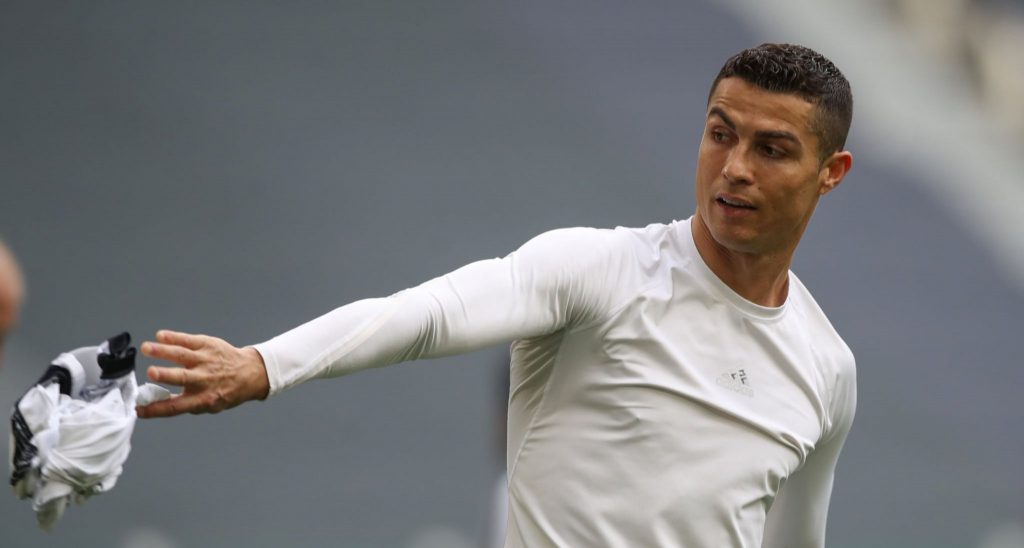