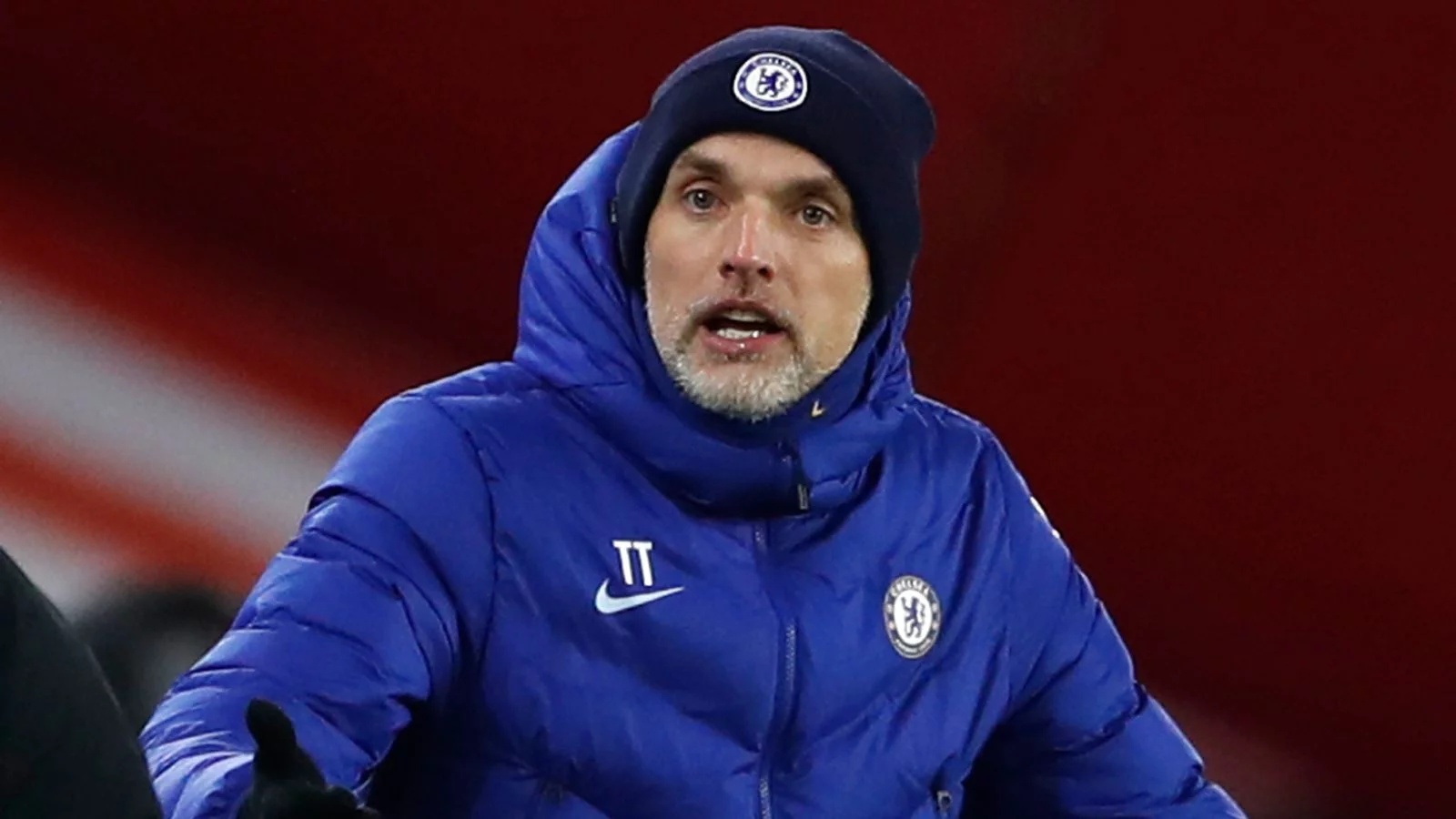 Chelsea manager Thomas Tuchel has conceded that Tammy Abraham has not had the sort of impact he demands from him.

The England international is Chelsea’s highest goalscorer this campaign with 12 goals in 30 matches. But Tuchel has not included him in any matchday squad, since he made his return from injury.


Abraham will be desperate to get minutes under his belt ahead of this summer’s delayed Euros close. But Tuchel has said that he will not be making decisions based on player’s goals to play football at international level.

“I cannot make a decision on the personal goals of players,” Tuchel said on Friday. “Kepa [Arrizabalaga] has the goal to play for Spain, but this can’t influence my decisions.

“I’ve got to do what I believe is best for Chelsea. Tammy has had a rough time. He started twice or three times and substituted for tactical reasons at half-time.

“He’s not had the impact we wish and demand from him. He then got injured, lost the connection and possibility to play for his place in the squad.


“It’s up to Tammy to do everything possible. We have 22 players on the pitch, and it’s very hard to select 18 for Premier League matches.

“Then he was injured and lost a bit the connection and the possibility to fight for his place in the squad. The squad played very well without him, we had a lot of results without him.


“Now we enter in the decisive part of the season where it’s not so easy to bring players who are injured into the shape or to let them play.

“We have only three changes which is a big, big thing and is a big handicap because three changes means most of the time you only have two changes because the last one is one you don’t want to lose too early.”

3 months ago
Four signs suggest Chelsea could win the Champions League this season just like they did in 2012, This is according to SunSport. An injury and suspension-hit Chelsea went all the way to be crowned European champions nine years ago, beating German side Bayern Munich on penalties in the final at […] 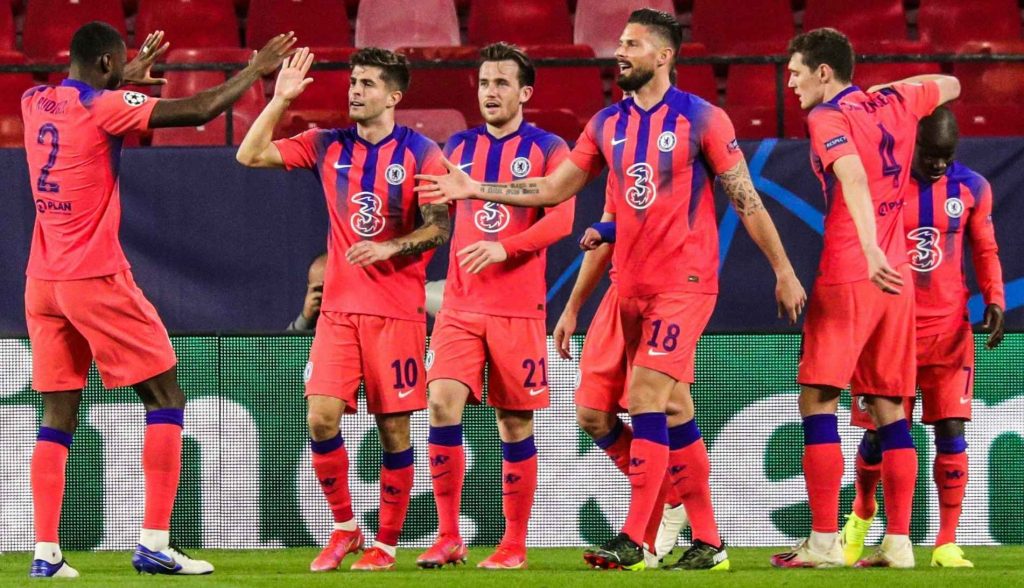