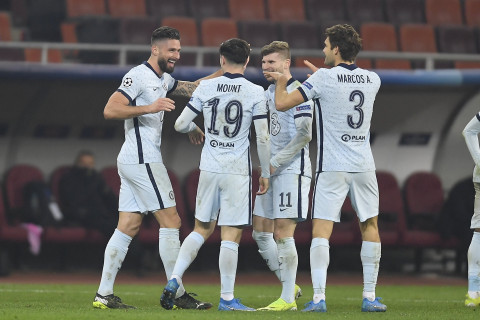 Thomas Tuchel concedes he made a mistake over Olivier Giroud after Chelsea’s 1-0 victory over Atletico Madrid in the Champions League on Tuesday.

The Frenchman scored an outstanding overhead kick in the second half to secure a 1-0 win against Diego Simeone’s side in Bucharest.


Giroud started the Champions League tie after he was left on the bench in the 1-1 draw against Southampton on Saturday. And Tuchel has conceded that he was unhappy with his decision to not bring on the striker in that game.

Asked if he made the decision to rest Giroud for the Atletico clash, Tuchel replied: ‘No, it was not.

‘We thought long about putting him in and you are absolutely right, it was a decision clearly a possibility that Oli started against Southampton but we analysed them and they are a very aggressive team, they attack high up the pitch, so we expected more spaces behind the last line and we wanted to have more deep runs.

‘In the end I only had three changes because in our league it’s only possible to have three changes. ‘I was not too happy with my game decisions in the game against Southampton, maybe we missed the possibility to bring him on at the end. But we also can say we saved him for today.’

‘If you see him on a daily basis you cannot be surprised,’Tuchel replied when asked if he was amazed by the winning goal from Giroud.

‘If you see him he is totally fit, his body is in shape, his physicality is on a top level and mentally I have the feeling he enjoys every day, being a professional soccer player at this level. This is the level he needs to be.


‘He trains like a 20-year-old, he is a guy who is serious and with a good mix of serious and joy. He is always positive and a big factor for the group when he starts or when he comes from the bench, he has all these qualities.’

Wed Feb 24 , 2021
Olivier Giroud said he would have been annoyed with Mason Mount if his goal was disallowed in Chelsea’s Champions League victory over Atletico Madrid on Tuesday. The Frenchman scored an outstanding goal to secure a 1-0 victory for the London side in Bucharest. In the build-up to the goal, Marcos […] 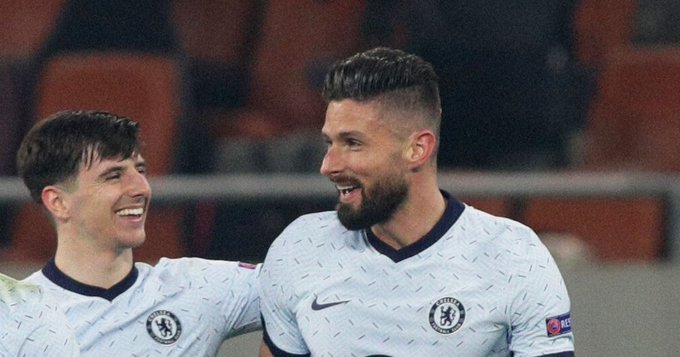